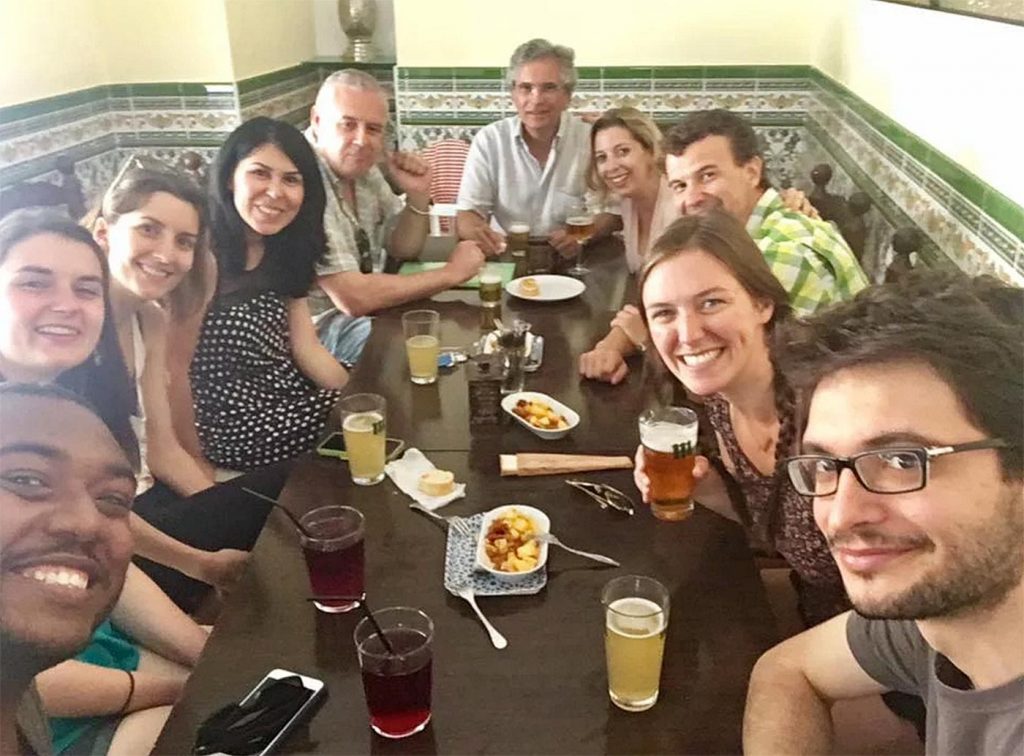 Spain vs US: Cultures

I wanted to thank all of you for the amazing feedback I received on my first blog post! It was truly heartwarming and inspiring! These posts will be more frequent as I gather more notes and go on more adventures!

So, as I mentioned before, there are several differences between Spain and the US, culturally and otherwise. Below I will list the top 3 differences that shocked me (hell, some that I still need to get used to) between the two countries. Hope this helps!

Y’all have probably read this on other blogs but I cannot place emphasis on this enough. Spaniards stare! And I don’t mean the casual stare of someone who is actually lost in their own thoughts, no they actually stare AT you, as in they are looking directly at you and your face. When I first moved to Madrid, everyday was a refreshing 100 degrees fahrenheit. On top of that I was looking for an apartment and had to walk a lot from place to place. Needless to say I was always drenched in sweat. In America when this would happen, people might look and make an under-their-breath comment but they would never look directly at you. Here in Spain people stare at me as if they have never seen a sweaty person before. It is really disconcerting and makes me sweat even more! I have gotten into actual staring contest with Spaniards before! They do not back down!

I kind of knew this one before moving to Spain because I have lived in Southern California where there is a huge population of Spanish-speaking people. Latinos aren’t concerned with politeness or political correctness like Americans are. In the States you would never say someone is fat because that is so rude, but in Spain saying someone is fat is just a description of the person and nothing more. Since language and culture influence each other, Spaniards are very blunt when they speak. If they don’t find someone attractive, they call them ugly; if they don’t like the taste of their food, they say it’s disgusting. Living in Spain has given me a bit of a thicker skin and teaches me to not take everything so personally.

Seldom do I see a group of Spaniards that has fewer than six people. In America if I went out with my group of friends, usually 7-8 people, we were by far the biggest group in the streets. Here in Spain, that is par for the course! When Spaniards gather they are ALL talking, no one is listening, they are all contributing to the conversation at the same time. I think this is a remnant from the Franco era when groups of larger than 3 or 4 were not allowed because of the suspicion that they might be colluding. Spaniards sure do know how to push back!

Now I don’t list these differences to scare people off from coming to Spain; quite the opposite. I want people to come here and experience these differences with an outsider’s view and appreciate the differences in culture. All in all, Spaniards are friendly people who want to include others in their lives. These differences between cultures should be appreciated not disparaged. 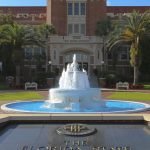 September 10, 2018
by Leesa Truesdell Ryan Gomez is an academic advisor at Florida State University at the College of Social Sciences and…
Read More 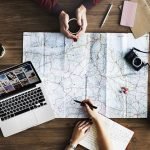 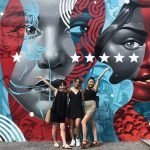