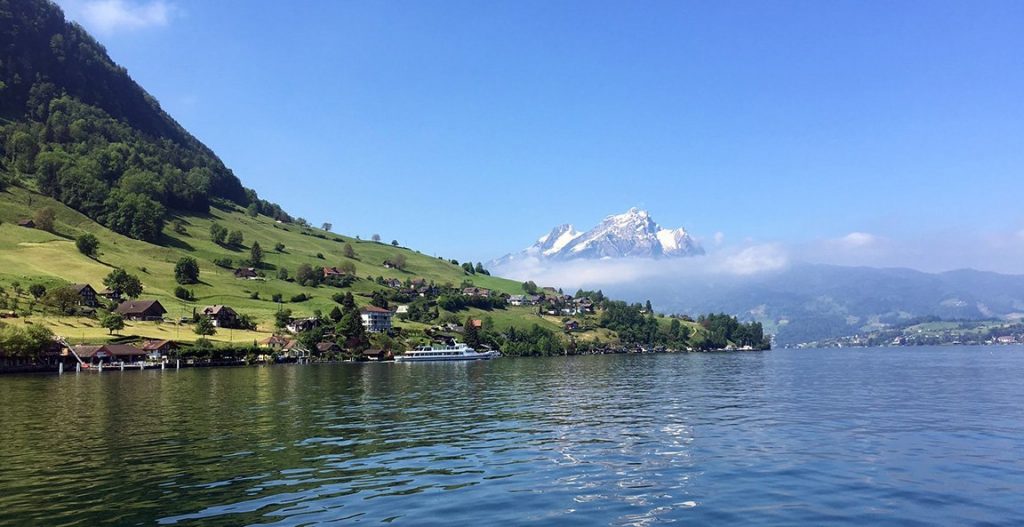 A Quick Skip Up the Swiss Alps

In my last article, I talked about our visit to the Black Forest, the House of 1000 Clocks, and a scenic detour to Rhine Falls.

We finally arrived at our hotel, only to be faced with an unexpected dilemma: Switzerland used Francs instead of Euros! Luckily, after settling in, Nikos, our guide, bought everyone dinner at a nearby restaurant. It was incredibly pricey, and a bottle of water was nearly six francs! This was one place we did not want to splurge. 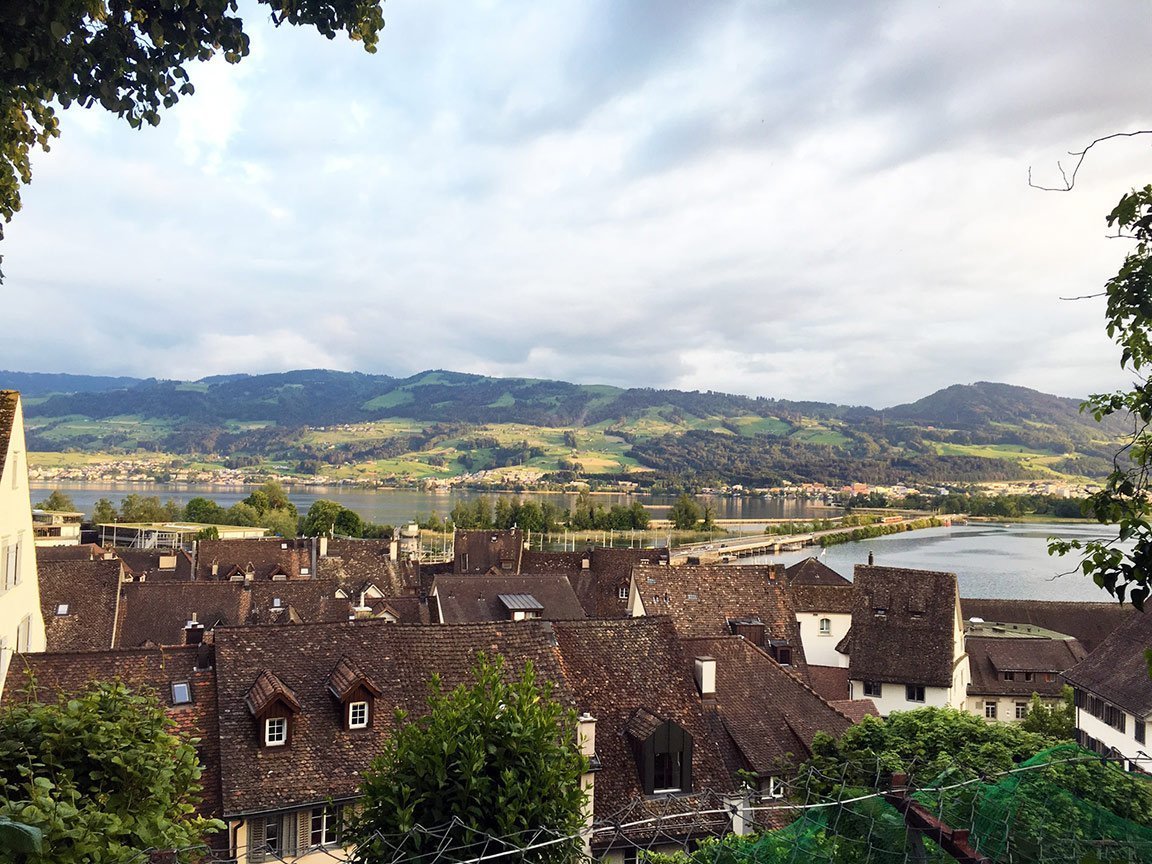 Nikos gave us a tour of the small town we were staying in, and we watched the sun set beneath the rooftops from a large overlook. Afterwards, we decided to head back to prepare for the next morning to the Swiss Alps, and to enjoy the hotel. It was certainly the nicest place we stayed. After everyone had showered, we all met up in someone’s room to drink wine and hang out (which turned into quite the adventure without a wine opener). 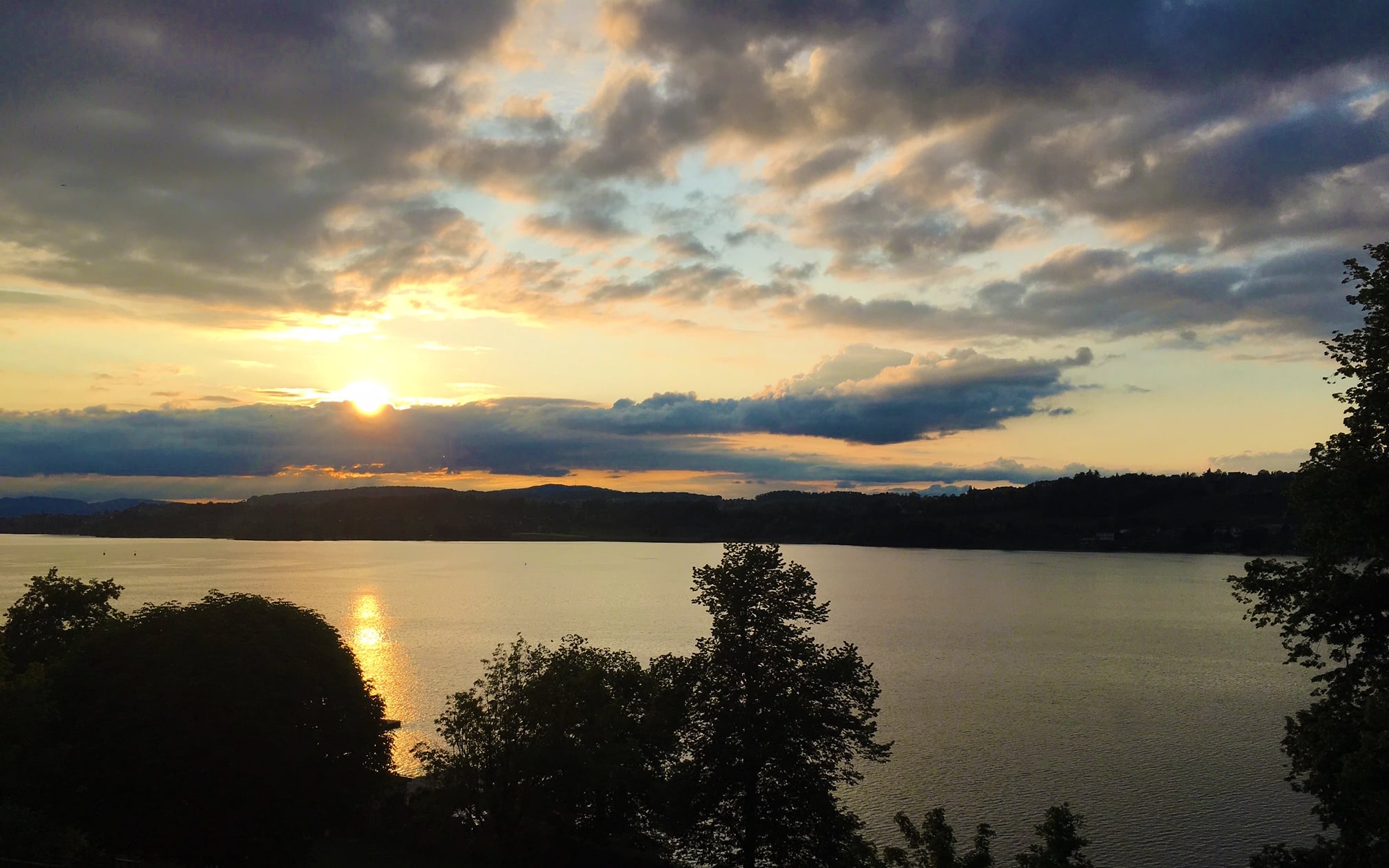 We woke up early the next morning to head into Lucerne before we left to the Swiss Alps. We arrived early enough that we could walk around the town a bit before getting onto the ferry. One of my favorite memorials we saw was the Lion Monument, which represented the Swiss Guard that had been massacred by the French in the 1700s. Additionally, I saw real swans for the first time off the Kapellbrücke, or Chapel Bridge, a beautiful wooden bridge that snaked across the River Reuss. After stopping in the ferry’s gift shop (and picking up a few francs), we boarded the ferry to watch mountain tops glaze by the crystal blue water. 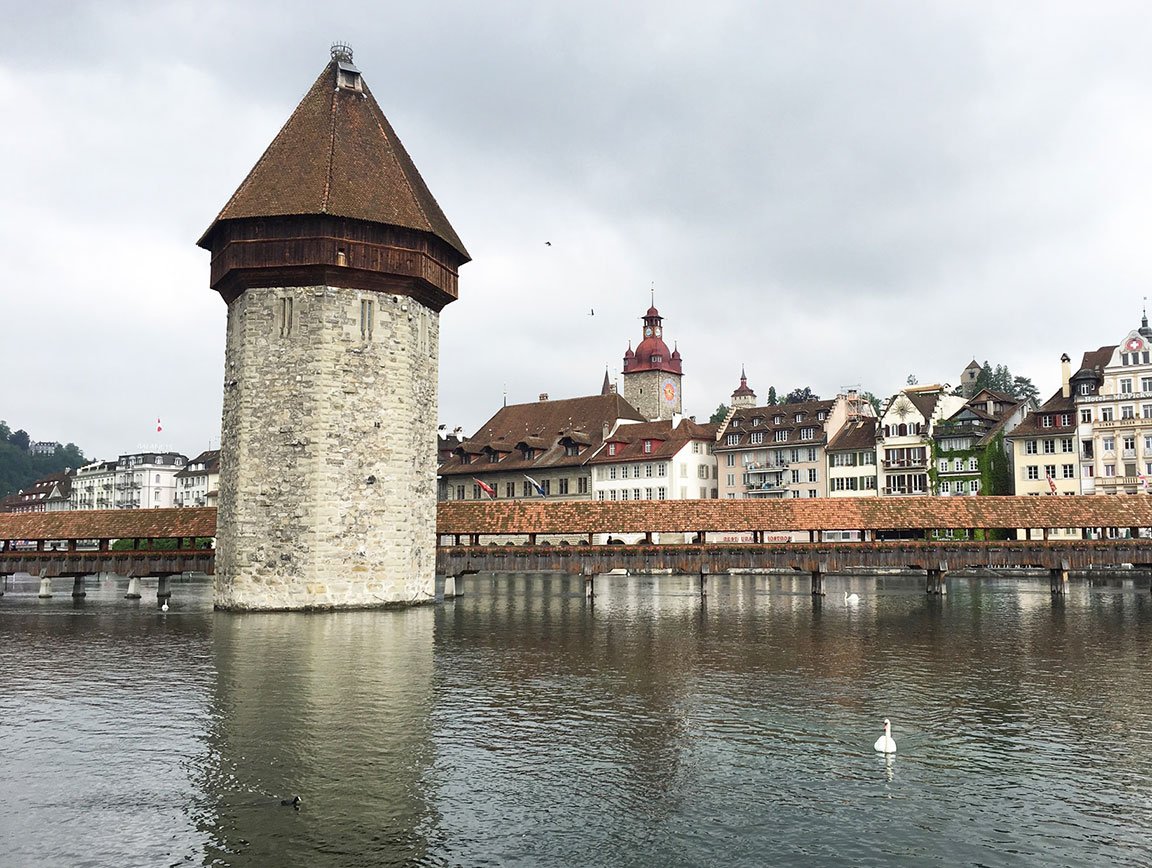 After we got off the boat in Alpnachstad (and after a fun conversation about American politics with Nikos and some group members), we loaded up into what seemed like a trolley. It was in fact the steepest cogwheel railway in the world. Nikos passed out Mt. Pilatus baseball caps to everyone as we went up, which quickly became my go-to headwear. We filed into a large, modern building that had a buffet-type restaurant. I believe it may have also functioned as a hotel. Unfortunately, I can’t tell you too much about it. I immediately ran to the nearest door to get a look at the view. 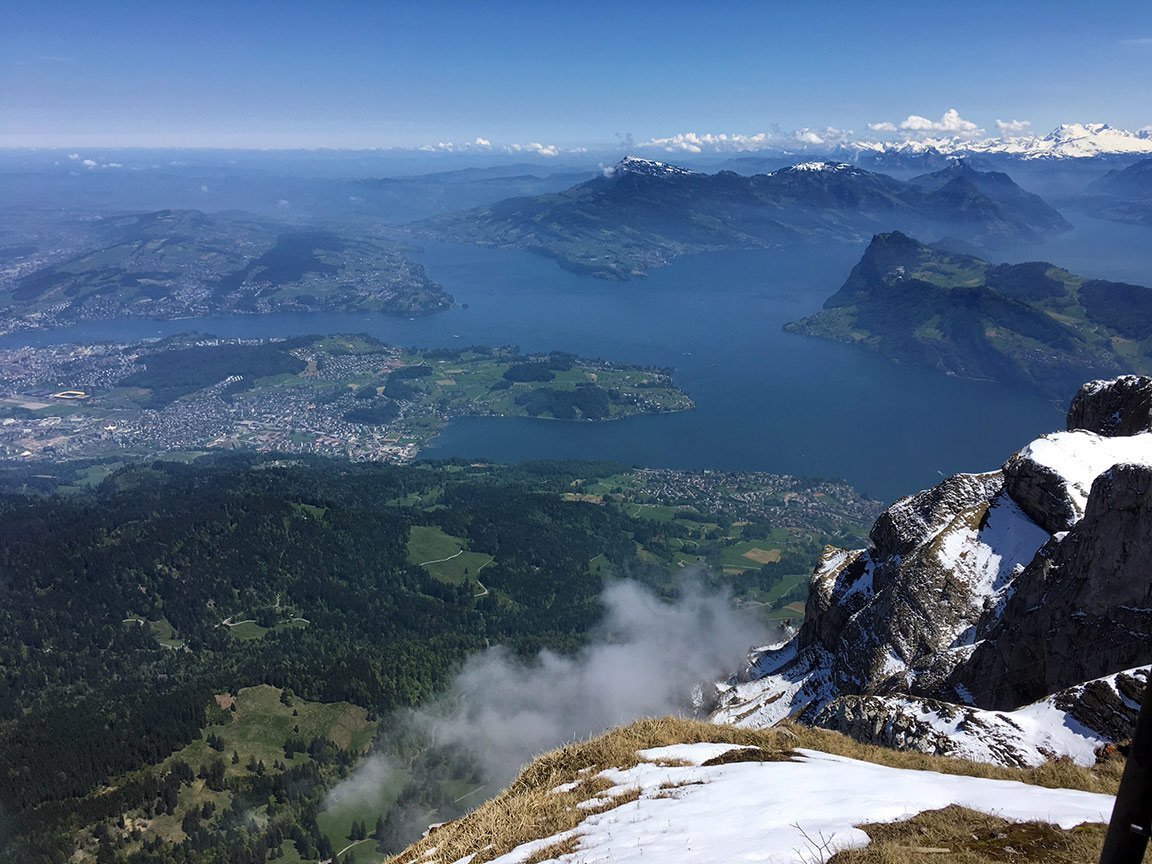 A Postcard View of the Swiss Alps

Mountains were everywhere. We were over 2,000 meters above sea level in the Swiss Alps. I was especially giddy. It was cold enough that I could wear the beanie I picked up at the House of 1000 Clocks and the hoodie I bought in Oxford. I ran up and down from the base to the overlook probably three times. Every picture I took looked like a postcard — they all seemed fake and not real, but I could look up from my phone and see the view was right there. 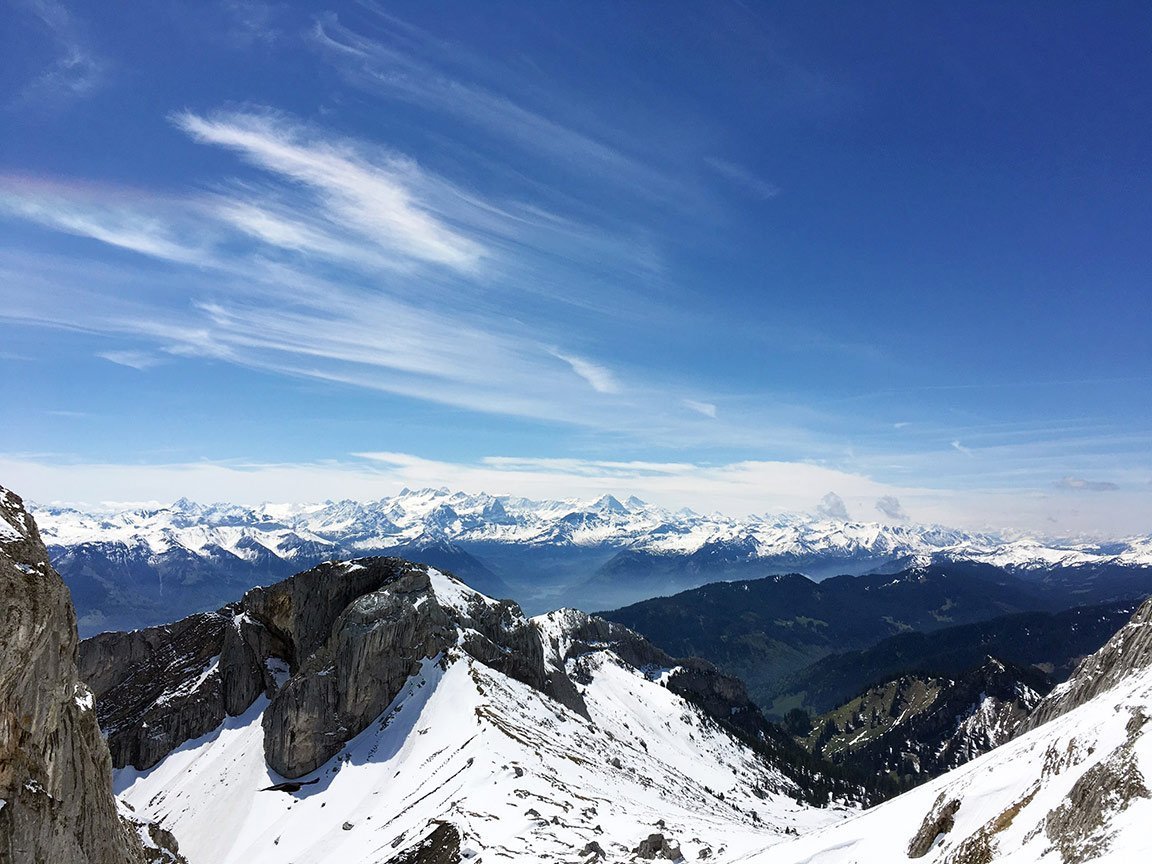 After enough time to enjoy the view and grab some lunch, we headed back down the mountain in gondolas. We saw people hiking as we soared over forests and meadows. I’d never seen anything quite so idyllic. Without a doubt, no other country was as pristine as Switzerland. There were flowers, mountains, and gorgeous blue lakes everywhere. I would love to return there one day and be one of those hikers I saw from above. 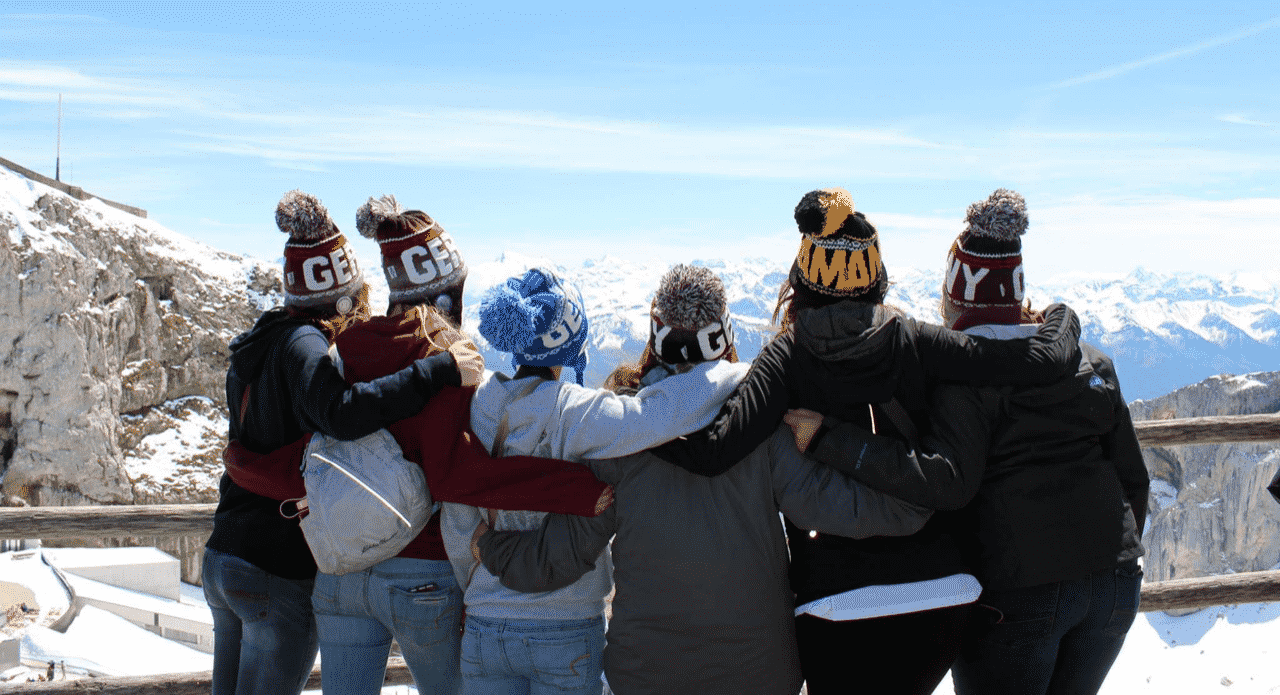 May 9, 2018
by Teacher Traveler Dude A couple of years ago I had the chance to make a trip that I had…
Read More 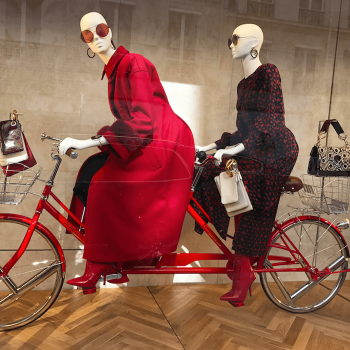 October 30, 2018
by Leesa Truesdell Catch up on Leesa’s previous Travel Tale here. It felt like the airplane was gliding through the…
Read More 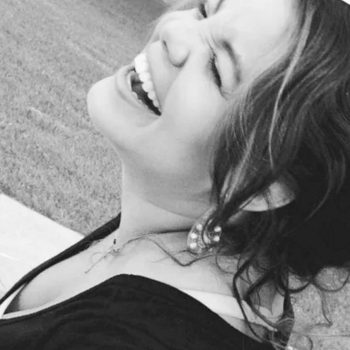