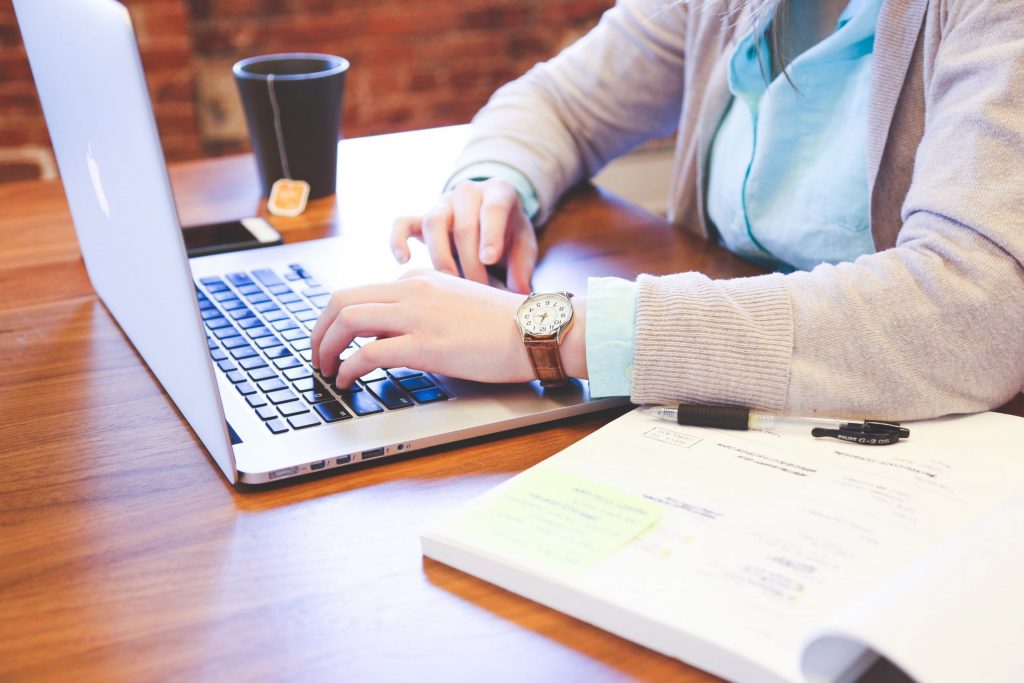 So, the day had finally arrived and I will be Studying Abroad in Tallahassee. After overcoming multiple obstacles, from the F1-visa not being issued on time, to me rebooking another ticket because of that, I finally managed to get on that airplane where a subtle feeling of comfort had struck me as it was time for takeoff. After an overall flight of more than 16 hours spent on multiple airplanes, I landed in the beautiful capital of Florida, Tallahassee. Due to the overwhelming feeling of excitement, I immediately went on a tour around campus. My acquaintances and I drove under the hot sun of August witnessing the students’ joy of starting their new college adventure. After that, I rented an apartment where I dropped off my luggage and went grocery shopping to buy a few things. After running all of those errands like getting into an American line for grocery shopping, and opening up an American bank account, it was time to settle into the new place I called home: Tallahassee. 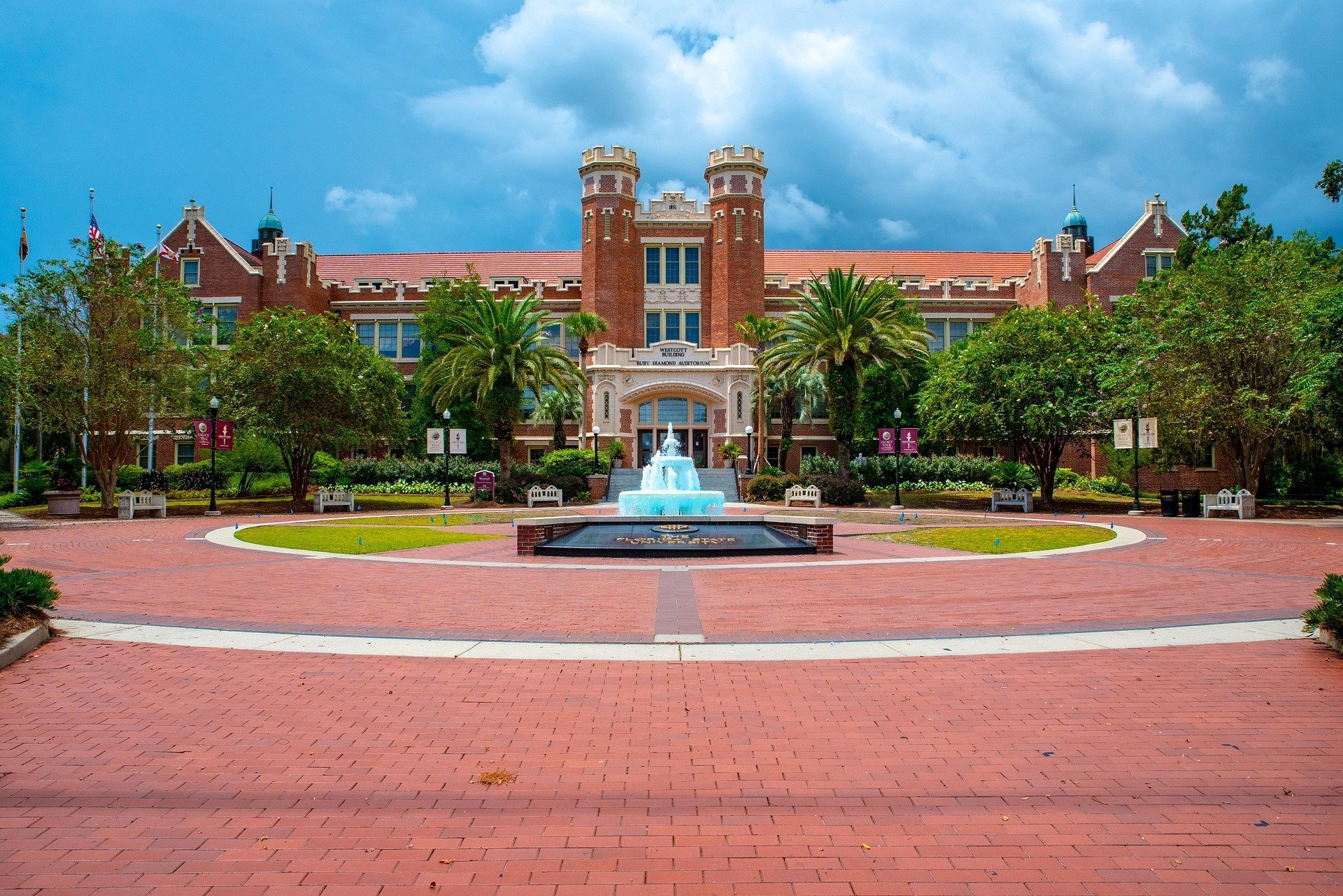 When school started, I encountered some hard times making new friends, especially since I appeared to be a closed-off person due to my formal behavior/encounters with others. Because of that, I had the chance of becoming close to my instructors. They had the kindest hearts that made me feel like I have a family away from my home country. Then, with time, I started to get to know my classmates. The type of class activities that my classes were based on encouraged me to open up to people, especially since most of the activities involved group work and discussions. To me, each class was viewed as a tool to establish and bolster my social grounds with the people around me. Moreover, I had the chance to learn more about different cultures and even pick up a few words in Chinese and Turkish, because my classes included people from different parts of the world.

Studying Abroad in Tallahassee Has Come to an End 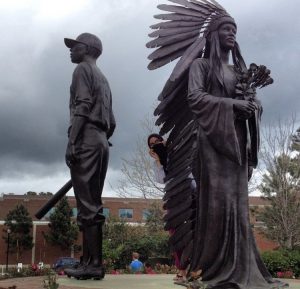 The time had passed and the chapter of living in Tallahassee was about to come to an end. Even as I am writing this piece, my heart still remembers the difficulty that it felt saying goodbye to my friend that I cherished so much, Mr. Michael Magro. Even though we keep in touch from time to time sharing posts and pictures about our lives, I miss the days that we spent laughing about certain inside jokes that no one understood but us, and the intense feeling that we shared of having to work for late hours in the library with the purpose of putting together a class project.

Finally, the day was here and it was time to pack and leave. Although I did not spend more than two years living in Tallahassee, the memories that I made are priceless. Yes, I admit that there were days I spent sobbing and crying my eyes out because I was missing my family, yet the purpose of going home with a diploma to make them proud always made me hang in there. I would describe the time I spent in Tallahassee as a remarkable experience. It is true that I had left Tallahassee, yet the beautiful memories and the friendships that I have made will forever stay with me. October 23, 2018
by Tyler Black Adventure Traveling in Peru part three of a four-part series. Click here for part one and here for…
Read More 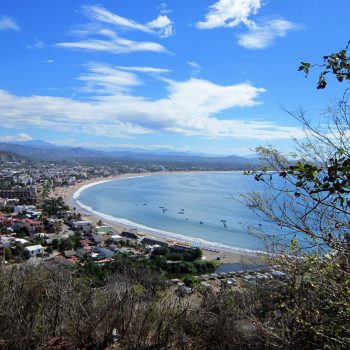 Vacation in Mexico: the Big Vs the Small

February 8, 2021
I’m a frequent visitor to Mexico, having explored areas like the Mayan Riviera, the Pacific coast, and some of the…
Read More 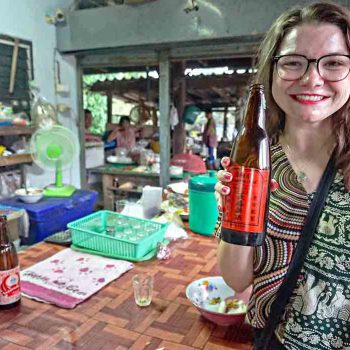 April 25, 2019
by Emily Albertell One of my favorite ways to experience a country is hanging out with locals in their own setting; after…
Read More