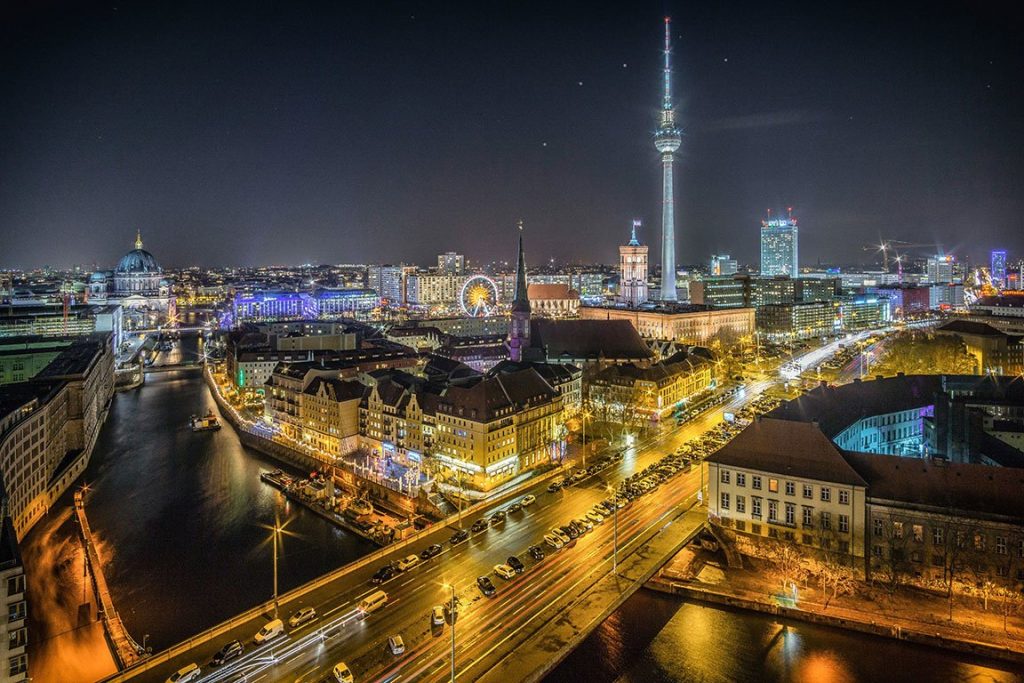 Berlin had been on my radar for a long time but the stars just hadn’t aligned until recently. However, after using the Explore feature on Kayak’s website, I saw an unbeatable price from Newark to Berlin on Wow Air (R.I.P.). So, in late February, I flew back over to Europe just having finished my Scotland/Northern Ireland New Years trip. There are many things to see, do, and indulge in while in Berlin. However, this post will mainly focus on the attractions available in the city that I believe are must-sees. Take a look at my Berlin travel guide and let me know in the comment section below if you have been to any of these amazing attractions and historical sites.

The best place to begin the Berlin travel guide is Brandenburg Gate and Reichstag. These are technically two separate attractions but since they’re a stone’s throw from each other, I decided to lump them together. Brandenburg Gate is located in Pariser Platz and towers over the square with a sense of power. Staring through the gate, you’ll be able to see all the way down Strasse des 17 Juni. Royals parades down this street to the center of Berlin centuries ago. Slightly west of the Brandenburg Gate stands Reichstag, the meeting place of the German parliament that has stood the test of time before and after Germany’s darker periods.

Besides their strong, stoic presence, Brandenburg Gate and Reichstag show their maturity through the scars that line their stone skin. Marks from bullets and shrapnel that pelted these structures during the final months of World War II are still visible to this day. It makes the past that much more real. Instead of just hearing stories about what happened, you can actually see the damage the war caused.

If you visit Berlin without seeing the Berlin Wall, you’re doing something wrong. Luckily, it’s very hard to roam around the city without coming across remnants of the stone barricade. Although most of the wall has been removed, a stone line on the ground outlines its path, cutting through streets and sidewalks at odd angles. There are still some areas of Berlin, though, where the wall still stands. One of the more fascinating areas to see the rocky facade is in Mauerpark, also known as the death strip.

Now a nice place to go for a stroll and relax, Mauerpark used to be a hotspot for East Germans to escape into West Germany. Unfortunately, mines and guards littered the park. This ultimately led to the demise of many poor souls. In the middle of the park is a memorial with pictures of everyone who lost their lives trying to cross the death strip. The Berlin Wall fully wraps around Mauerpark.  The beautiful graffiti hides the dull, gray stone and terrible memories.

Memorial to the Murdered Jews of Europe

Only a few blocks down from Brandenburg Gate and Reichstag, and alongside the stone line signifying where the Berlin Wall used to stand, the Memorial to the Murdered Jews of Europe is very hard to miss. Spanning almost 200,000 sq ft., rectangular concrete slabs of varying height make up the memorial. From the outside, it’s very hard to tell that the middle of the memorial is hilly and awkward. This was done purposefully. Although there are many interpretations of the architect’s direction, I believe his goal was to create a sense of uneasiness because what happened to the Jewish people during WWII was, well, uncomfortable.

When you first walk into the memorial, the blocks don’t really seem that high. As someone who’s 6’1’’, I could see across the entire memorial from the sidewalk. However, as I mentioned earlier, the middle dips and rises. Before I knew it, the blocks were towering over me. The middle hid the sun from view. I couldn’t see a single building. I felt suffocated. The most power symbol I’ve ever come across was the Memorial to the Murdered Jews of Europe. Word of caution: do not stand on the concrete slabs. You will be yelled at. It’s very disrespectful.

Having never been to a concentration camp, I jumped on the chance to see Sachsenhausen when I saw there was a tour available through Sandemans. Sachsenhausen is located to the north of Berlin and is accessible by the metro. Our guide marched us through the small town of Oranienburg, likely taking the same route that Hitler’s enemies had to take on their way to the camp. Upon arriving at the gates, I could feel the dread that so many victims endured. There were photos of when the camp was operational in the museum. This made the whole experience that much more real.

Although there are more preserved concentration camps throughout Europe, Sachsenhausen is not one to pass up. After the Soviets captured Sachsenhausen, many of the original structures were lost. However, Sachsenhausen’s sheer size and the horrific accounts our guide shared were very humbling. There are so many stories that will open your mind and, in my opinion, give you a sense of empathy. This empathy is still important in today’s age, where racism still lurks its ugly head.

By this point, you’re probably thinking, “Wow, Berlin is a depressing city.” That is absolutely not true. Berlin is incredibly vibrant and unique. The best way to take in all the beauty the city has to offer is to get a bird’s eye view! Many people see the Fernsehturm TV Tower and think they have to go to the top for pictures. But in doing so, they end up missing an important piece of the Berlin skyline. So, how do you get a photo of Berlin in its entirety AND Fernsehturm? The answer is the Park Inn, Alexanderplatz.

Located only a couple blocks away from Fernsehturm, Park Inn allows you access to the roof for only €4. You don’t have to be a guest at the hotel either. Anyone can visit. There’s even a bar up there! The view is phenomenal and allows you to capture the moment with Fernsehturm in the foreground and the rest of the beautiful Berlin behind it.

Thanks For Reading My Berlin Travel Guide

Even if you’re not as big into history as me (and don’t particularly find my list of attractions interesting) there are still so many reasons to visit Berlin. It’s a melting pot of different cultures and cuisines. Berlin has great nightlife, and most importantly, has very kind people everywhere you look. I look forward to going back one day to revisit my favorite sites and create new memories. Thanks for reading my Berlin travel guide. If you want to read and keep up with other Dreams Abroad members, join our Facebook community page. 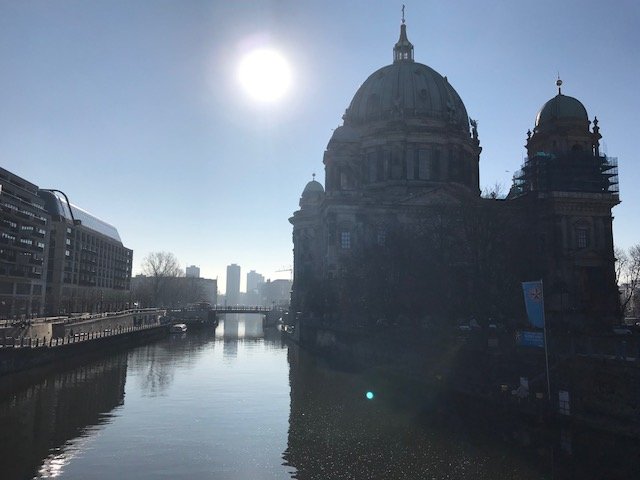 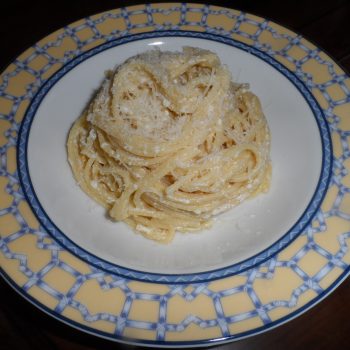 February 2, 2021
With what we have collectively gone through this past year, we all can use a little happiness in any shape…
Read More 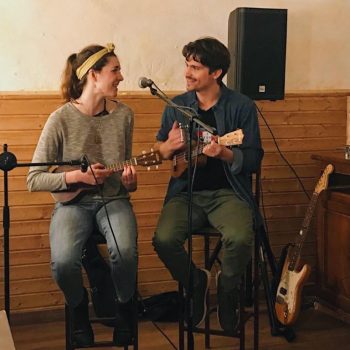 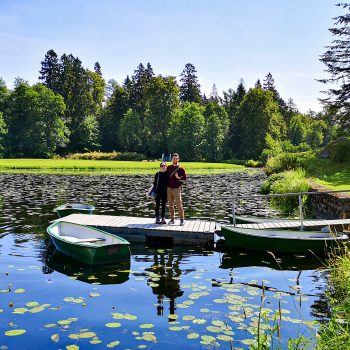