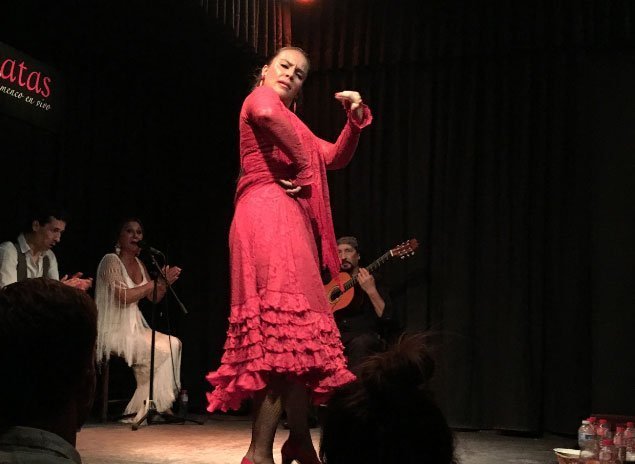 CIEE Orientation After My Arrival in Spain

“What’s in a name that which we call a rose? By any other name would smell as sweet.” – William Shakespeare, Romeo and Juliet

It’s been one week since my arrival in Spain. We just wrapped up our CIEE orientation. At orientation, we learned many things many of which will help us around the city of Madrid. For example, how to use the Metro— one of the cleanest I’ve ever seen! Also, I got to see my very first Flamenco dance. What a beautiful dance!

There are around 70 of us in this CIEE orientation group; therefore, we have been trying to get to know one another each day by doing different activities. On our first day at dinner we paired up with a partner in our group—my group was number 8. In this exercise, we asked each other some pretty thought-provoking questions such as what was your most embarrassing moment or if you could invite someone to dinner, living or deceased, who would it be? When my partner asked the question about who I would invite to dinner, the first person that came to mind in a split second was my grandfather. There are so many questions that can be answered over a meal and also, it would be such an honor to sit and speak with him as an adult. 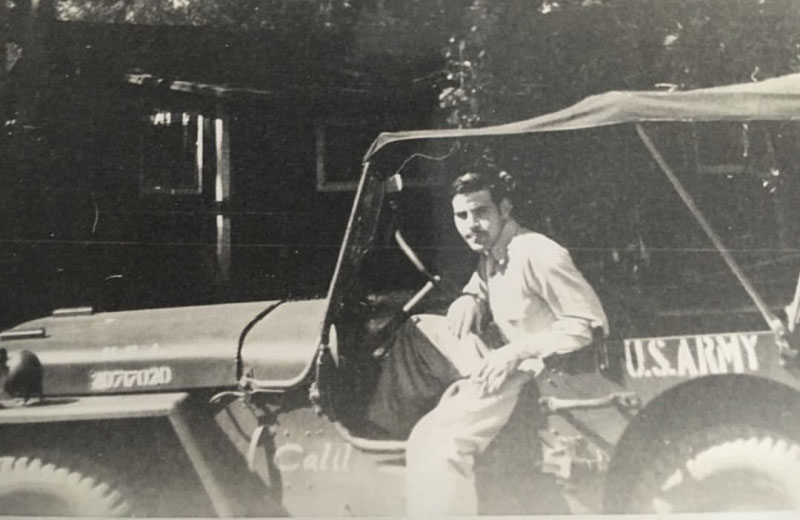 My grandfather loved to cook, so of course, as an adult, it would also be such a treat to taste his cooking just one more time. The goal of this exercise was to get connected to your partner. But, also, the exercise helped us get in tune with some of the things we hadn’t thought about before. For me, it made me think once again about the memories of my childhood and how much I truly love my family.

The most interesting CIEE orientation exercise and one that connected me yet again to my grandfather was the exercise that we practiced when we discussed culture. This exercise involved pairing up with a partner and asking them about their given name. Each participant asked the same set of questions to each other. For instance, my partner asked who named me, why they named me, what my name means to me, and what others think about my name.

What I learned about my partner, who happened to be our group leader, was that he is from the south of Spain, from a city called Sevilla. In the south of Spain, it is traditional for your first-born son to be named after the father of the family. Since my partner was the second born, his mother chose to name him after her father, or his grandfather. His name is Luis. For Luis, his name carries a special honor to him because his grandfather was seen as a very intelligent man.

Learning to Live in Spain

After speaking to Luis, I realized I have so much more to learn about others while living in Spain. I am going to try to reflect upon the interactions I have with Spaniards and other Americans in order to understand more about them and myself. I need to make a commitment to pause and reflect while being abroad. Often times in our daily lives we are so busy that we miss the meaning of what things really mean. Or, maybe we don’t realize the importance of why something means so much to someone else when it may seem so irrelevant to us. Every day we say multiple names as we greet one another but have we really stopped to think about who that person is or where they come from? Or, perhaps thinking about what makes up their life story.

Everyone has a Story

Everyone no matter how old they are has a story — at birth, we start off with a story given to us by our parents who in turn have been a given a story to them by their parents — our grandparents. That’s personal history. After you finish reading this, think about what your name means to you. Also, what does your name mean to others in your community? What’s your story? Has anyone that you interacted with lately made the effort to find out? Or, vice versa?

Anticipate the Next Chapter Living Abroad

As we anticipate the next chapter of our immersion program, we are excited about the challenges that await us. These challenges mean renting their very first apartment after post-undergraduate studies. This is while they are in a foreign country and speaking a different language. they are also using foreign currency… a new job … new coworkers … new transportation and so one. For others, it means learning a new language and exploring a city that doesn’t get dark until about 10:00 pm. For all of us, it means making everlasting friendships and preparing to teach abroad very soon! 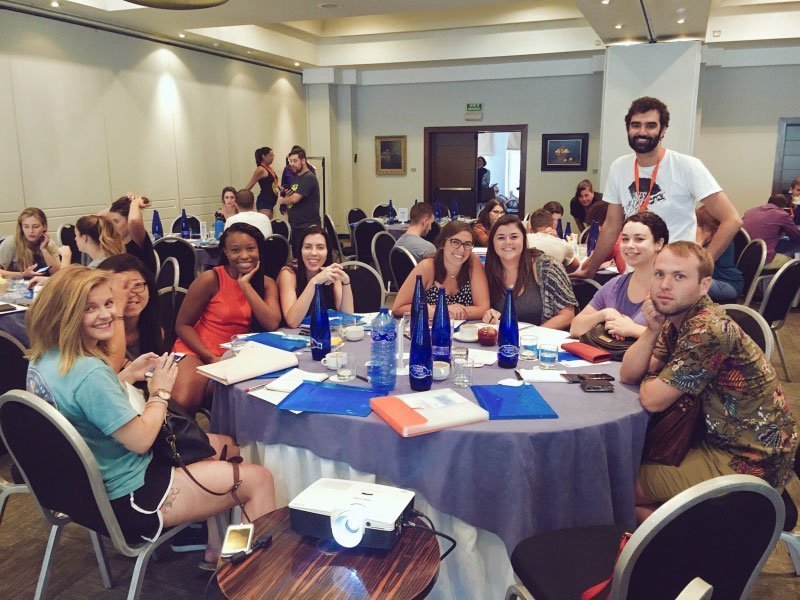 This was group 8 at orientation. There were 8 of these groups and Luis (who is standing) was our group leader. He is a Spaniard. 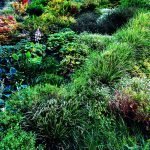 October 30, 2017
Back home in La Grange, Texas Two months ago, I wrote a post about what it was like to return…
Read More 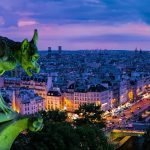 October 10, 2018
by Cassidy Kearney We had woken up early to beat the crowds. We got onto the crowded subway, joining the…
Read More 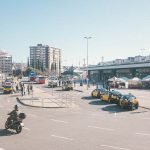 May 28, 2019
by Tyler Black Madrid is easily one of the best European capitals, and that’s a hill I’m willing to die…
Read More