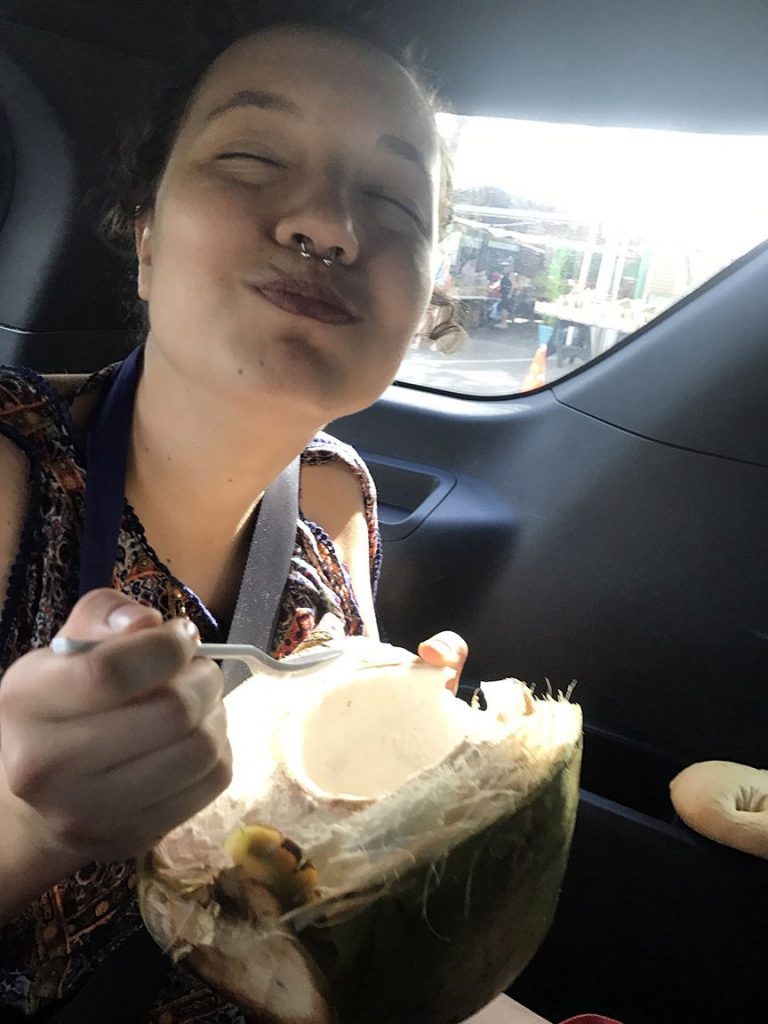 You must think eating vegan while traveling is impossible. Or if you don’t, you must be here looking for some tips. Well, tuck yourselves in, because I have some advice in the form of cute little stories from my experiences abroad.

Now, I’ve been vegan for over two years and traveling helped solidify why I’m fighting for animal lives more than anything else. Explaining your position to strangers in foreign countries and having the look of understanding cross their face is super satisfying. It’s one thing to convince your family to go vegan, which is a feat in and of itself, but it’s another to convince a stranger who lives in a culture different from your own.

Ask for Local Advice When Eating Vegan While Traveling

It might seem tricky to be a vegan on the road, but fortunately, most airlines offer vegetarian (or sometimes even vegan) alternatives. On my British Airways flight to London, before realizing that they had a vegan food option, I had to get a little creative. My friend, who is a vegetarian, got served the veggie meal, which came with a salad and an oat bar. Luckily, she offered me both, and the flight attendant offered me another pair of the two as well. So, I ended up getting a pretty decent salad and two oat bars for dinner. Not bad, if I do say so myself.

When you finally arrive at your foreign country with a budget to eat out, just be careful which restaurants you choose. Most places have vegan/vegetarian restaurants, even if they’re not explicitly labeled as such. Do a quick Google search on the Wi-Fi and choose the place that sounds most appealing to you. When I was traveling in Maui, we ended up going to a Thai restaurant during our first day. Thank goodness most Asian food places offer at least vegetarian meals. I was fortunate to have a hostess who understood what veganism was and guided me to a delicious Massaman Curry. If you’re not so lucky, don’t worry, just tell them you’re vegetarian with a dairy allergy. They’ll get you something vegan, or close to it (just watch for the eggs). 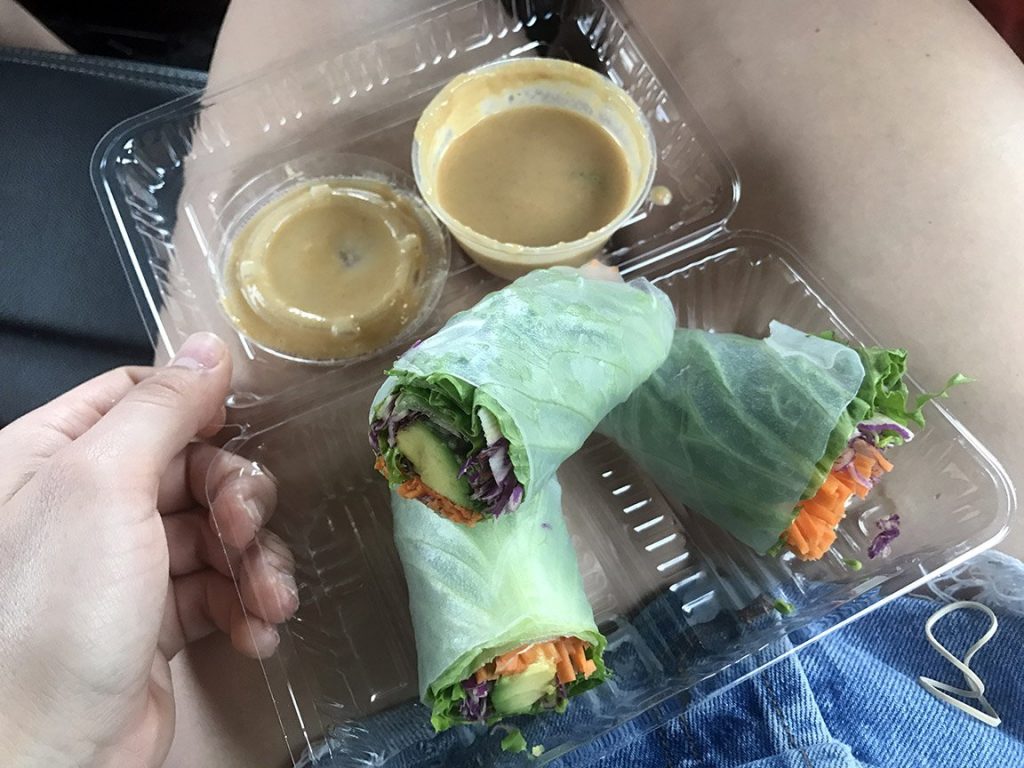 On the Go When I Am Hungry

Most of the time, when I’m traveling on a low budget, I go to a local grocery store. When I went to Denmark last summer, I arrived severely underprepared, with no plan besides hanging out with my friend (it was a wild time). I barely brought enough money to last me the two days I was staying. When it came to food, I just ended up going to the cheap grocery store and buying bunches of bananas. I would shove those into my backpack and that was my sustenance for the day, no joke. Honestly, it ended up being really convenient and gave me a lot of mobility. 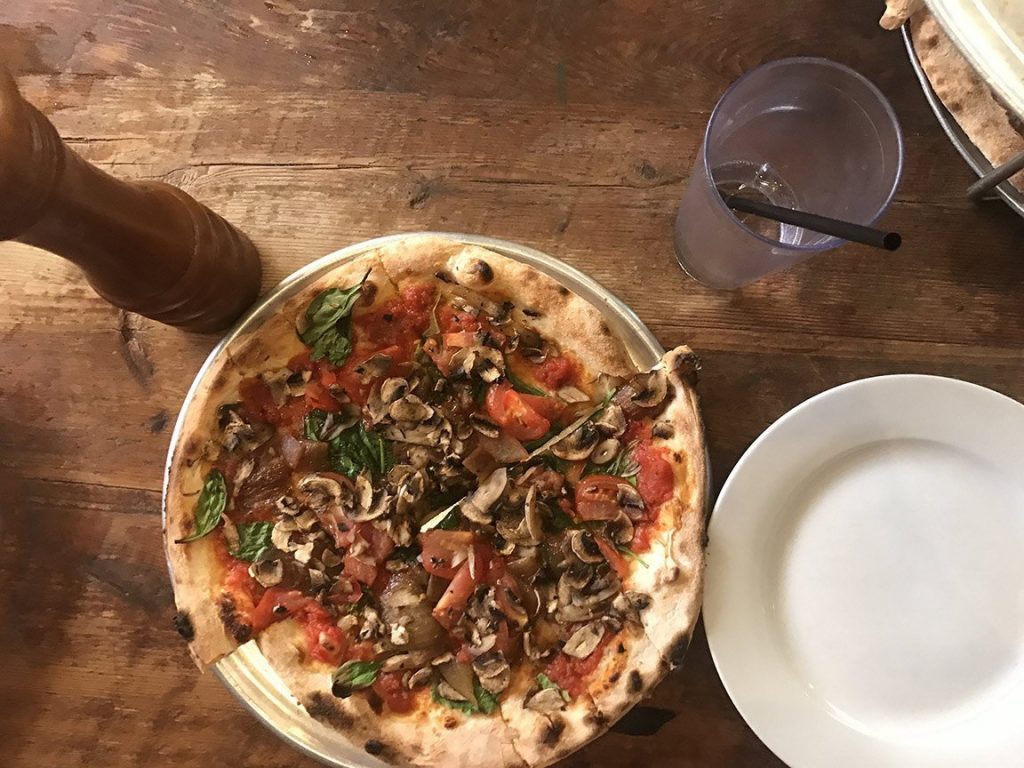 But, if you’re not in the mood for bananas, you can always buy raw ingredients to cook in your hostel kitchen or Airbnb. I’ve made some bomb tofu dishes in hostel kitchens for hella cheap. And even if the store labels are in a foreign language, grocery stores tend to fall under similar organized structures, so don’t worry about getting lost. Thanks to modern day conveniences, eating vegan while traveling has never been easier.

Snacks and Water Are a Must 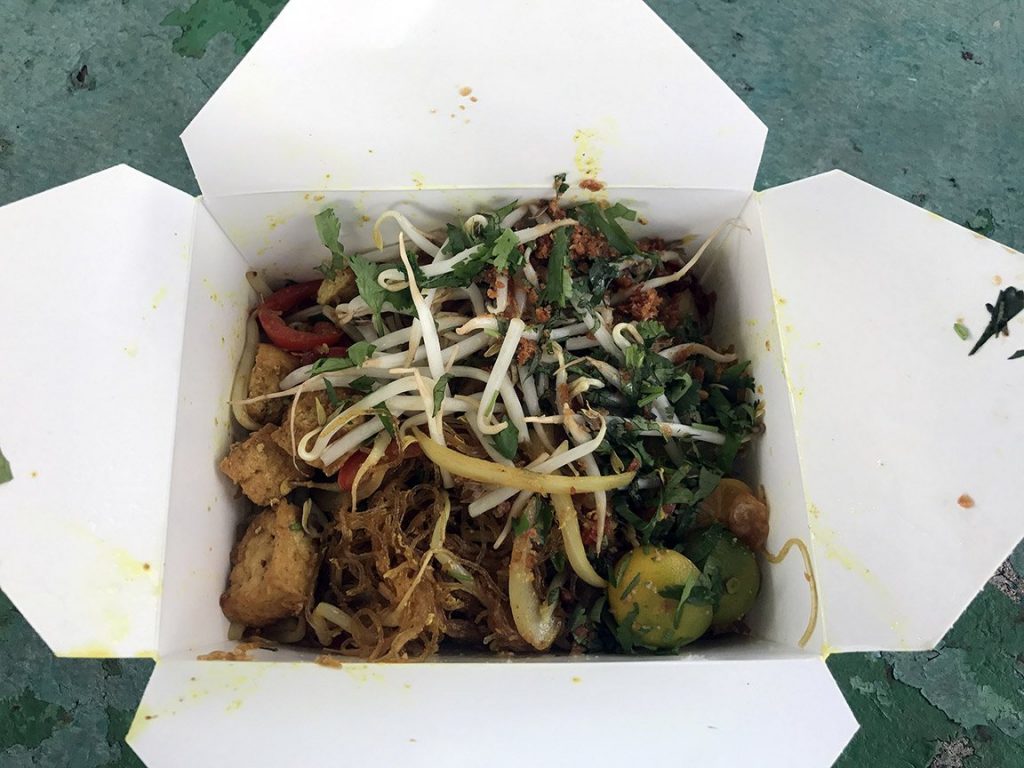 Consider if you’re going to be spending long days out exploring the cities in which you are traveling. If so, it’s crucial to bring snacks and water to keep your energy up. This applies to everyone, not just vegans. When I was out on day trips to places outside of Seoul, I would make sure to go to the convenience store and stock up on snacks before I left. There were always fruits available, as well as other snacks and goodies I could bring with me. It just took reading the ingredients and asking the store workers questions and boom, I had amazing vegan snacks I could take with me while I traveled.

It Is Not Impossible to be a Traveling Vegan

Traveling vegan adds another fun level to my adventures. It’s not even close to impossible and I would encourage all of you to follow that path if you so desire. There’s something really encouraging about being able to maintain your lifestyle choices while you travel.

Don’t let travel inhibit you, let it empower you.

Do it for the animals,

Previous Post
Things to Do in Edinburgh: Scotland and Northern Ireland
Next Post
Backpacking the World: Tips for Trips Six Months or Longer 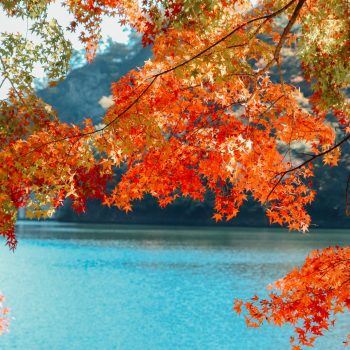 What I Know Now About Teaching English in Japan

March 7, 2022
When I was 25, I made the move to Japan to teach English at the junior high school, elementary and…
Read More 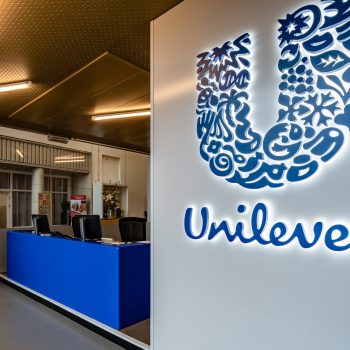 The Lowdown on a Unilever Marketing Internship

April 1, 2021
When we last caught up with aspiring marketing professional Ajay Pfister, he was interning at L’Oréal. He has since made…
Read More 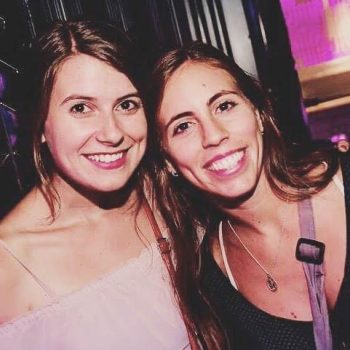