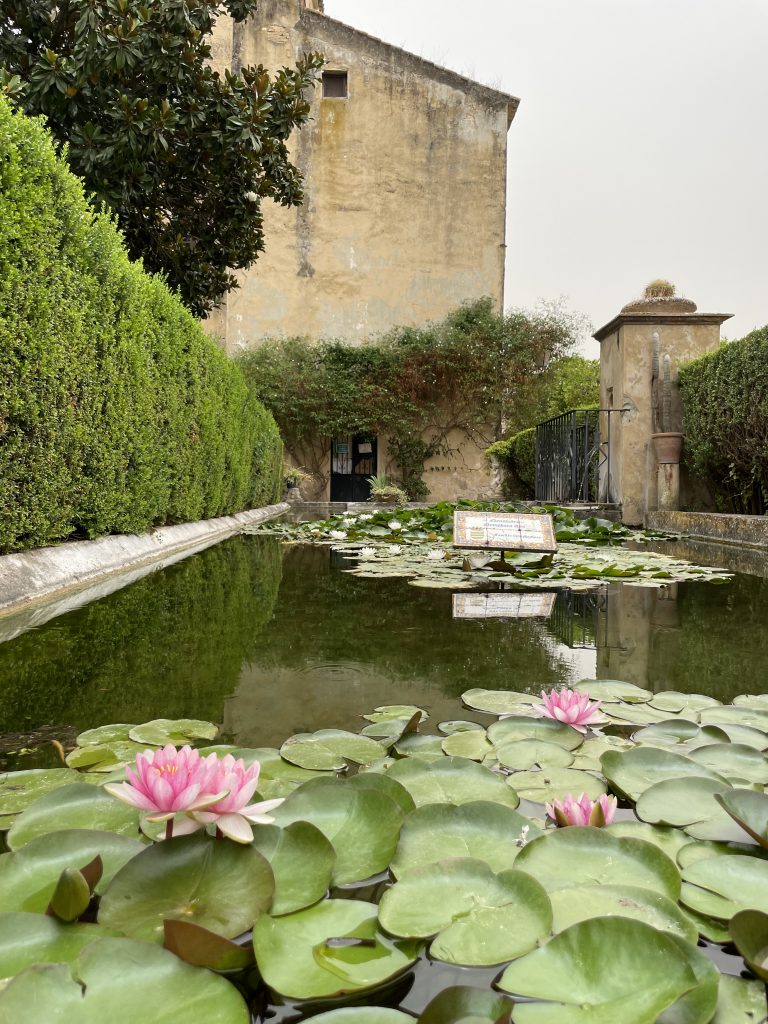 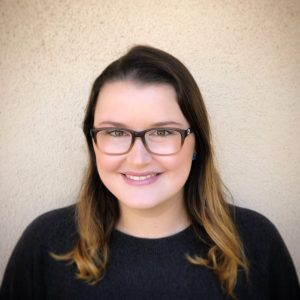 The last half-decade has been a voyage of discovery for Emma Schultz. She has hopped back and forth over the Pond between Spain and the US. The lure of Iberia called to Emma, and it was lovely to meet her again in person in Madrid five years later than the first time. Emma is a Hispanophile who speaks Spanish with the ease of a local, despite her public protestations that her linguistic knowledge is no tanto (not so much). I am so interested in seeing where Emma is in 2021, both physically and emotionally.

Your first article, The Art of Slowing Down, was about relocating to Spain in 2016 and adapting to a new pace of life. Five years later, you’re residing in Spain once more. How much easier is it for you to apply the brakes these days?

In some ways, I feel like it’s easier for me to adapt to a slower pace of life in Spain after living here for five years. Especially when I’ve been here for longer stretches at a time, it comes more naturally. I also find that I’m more flexible about my time and scheduling and feel more relaxed about that being the case than I would have in 2016. 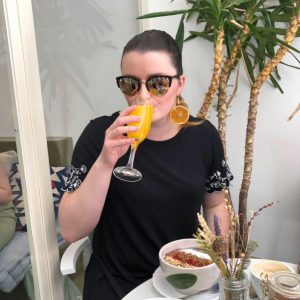 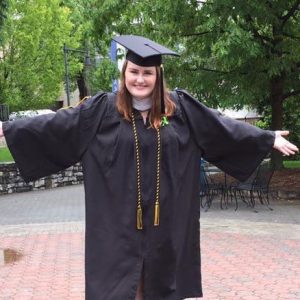 In the same breath, though, I will admit that I still walk very fast by Spanish standards and find that hard to change. I also think that after more time here, I feel more and more comfortable being myself, and I do tend to be more fast-paced than my Spanish counterparts. I think there’s beauty in finding a balance between who I am and the place and culture I’m living in.

In 2017, you experienced the reverse culture shock of returning to Texas and a fresh dose of culture shock upon heading back to Madrid. How disorientating was that for you?

It was very disorienting. There’s something strange about returning home for an extended amount of time and feeling like everything about it is wrong. Even though it’s familiar, it just made my skin crawl because I felt so out of place. It’s also a process of coming to the realization that the only thing that’s changed is you. That can be a beautiful thing. But being nostalgic for the past and missing home, it can be hard to go back and feel like you don’t fit. 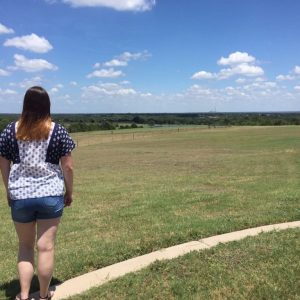 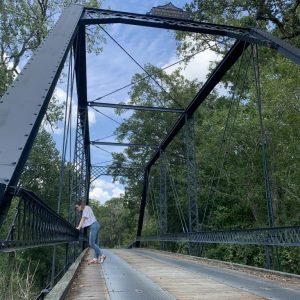 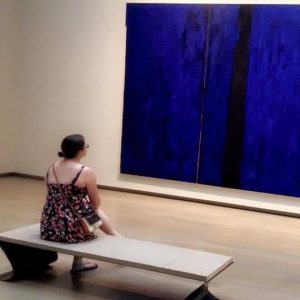 Yet, I’d say it’s almost as hard to return to Spain after a long visit home as it is to go home in the first place. Because, without realizing it, you have grown re-accustomed to how things work where you’re from. I felt like I was back on a steep learning curve when I returned to Spain in 2017 after a summer at home.

Four more years later and I still find the back and forth difficult in a lot of ways.

What were the challenges of switching from teaching to studying in 2018?

I place a lot of value on my professional life, so it was difficult for me to feel like I’d lost a part of my identity when I switched to studying Spanish full-time in 2018. But I also love learning and language, so it was a great opportunity to explore those sides of myself more. I was proud that I accomplished my linguistic goals by the end of that year.

In 2019, you relocated to California. How smoothly did you find the transition from moving from the heart of Spain to the West Coast in the US?”

The summer I returned from living in Spain for three years was full of transition for me. I moved almost everything back to the US, planned a cross-country road trip to get to California, and started grad school. While I probably packed too much into that summer leading up to starting my degree, once I got settled into my place in Monterey, I loved my life there. 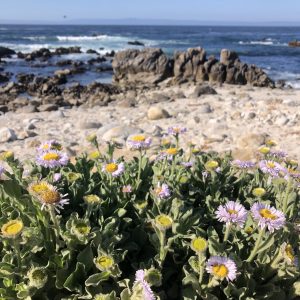 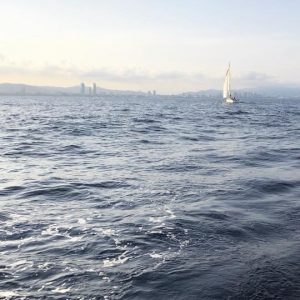 My program was rigorous and demanding, but I loved every moment of it. I learned so much more about my chosen field than I ever could have imagined and made some great, lifelong friends along the way.

When you returned to Madrid in January 2020 as a tourist, how much of an itinerary did you have? Were you guided by returning to old haunts? Or stumbling across new finds?”

My return visit to Madrid in January of 2020 was a bit of both. While I didn’t have a strict itinerary I followed day by day, as I sometimes do for other trips I plan, I did certainly have a list of favorite places I wanted to go back to. I also saved time to explore new places, though.

One thing I felt most strongly when I returned was a need to “prove” myself. I was eager for waiters and shop attendants not to see me as a tourist, but rather as someone who belonged. It was important for me to be seen as someone who had lived there before and wouldn’t be grouped in with people on vacation in Madrid for a week. That bit surprised me. 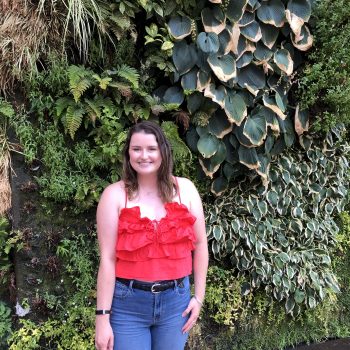 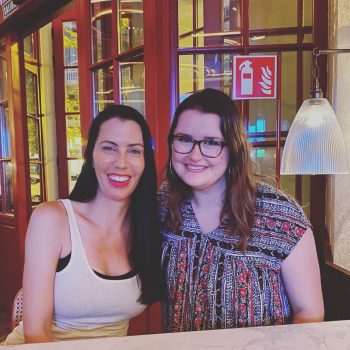 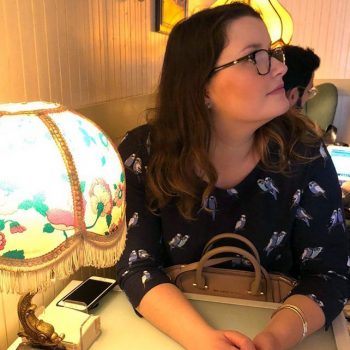 You moved back to Spain in 2021. Where do you see your long-term future and why?”

I came back to Madrid in January of 2021 to finish my master’s degree with an internship in the city. It was a great experience that I wouldn’t trade for the world. For now, I’m loving my life in Spain, but as for the future – I’m happy to take things as they come – something that living in Spain has certainly given me the ability to embrace and appreciate.

Fast-moving Emma might seem to be pressing pause in Spain. But I know she is always in motion, ready to move onwards and upwards. Her goals continue to be reachable as she strides so purposefully towards them. Go, Emma, go. 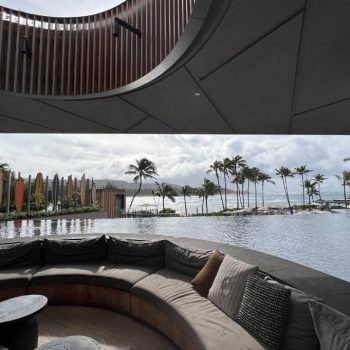 March 16, 2022
Let’s take a road trip for the day. These recommendations are based on driving from Waikiki Beach across the island…
Read More 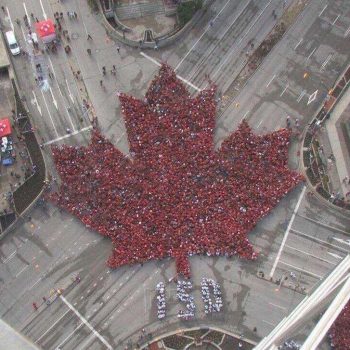 December 8, 2020
By Kevin Strong Winnipeg, Manitoba has a population of 800,000. It makes its home near the geographical centre of North…
Read More