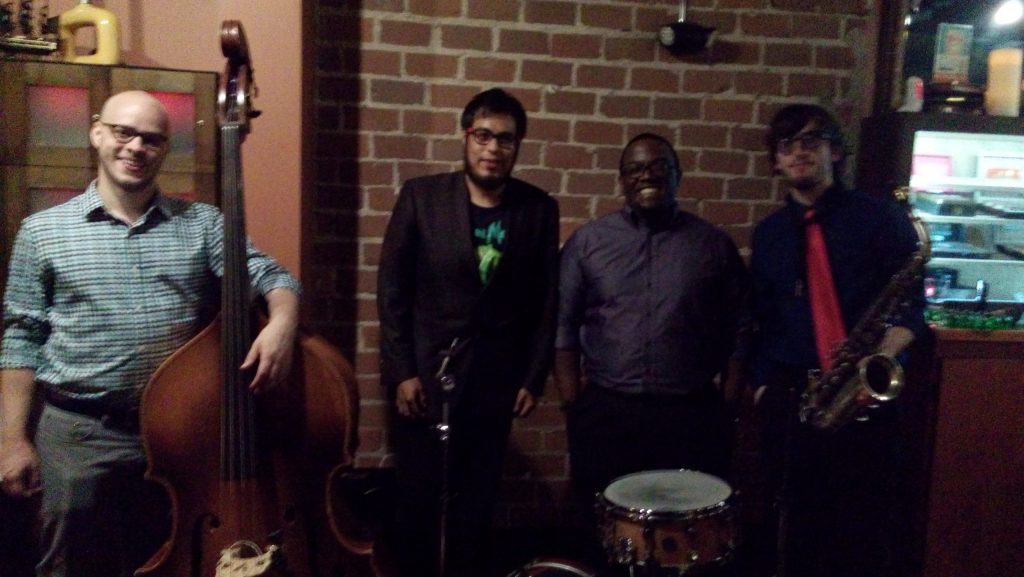 Even As I Left Florida…

In a time that feels so far away now, I remember reading a book about a painter obsessed with portraying Paradise. She dreamed about completion, about fulfilling her purpose in life, yet she couldn’t face her own problems. Whenever she encountered serious trouble, she packed up, bought a plane ticket and then was gone. She eventually rediscovered herself through those sudden escapes from her home, her country, herself. Even when the reason behind a trip is just to run away, you can never really not learn anything from a trip. It doesn´t need to be so far, you don´t need to feel a jet lag for a fresh start, a well-deserved rest of your routine, a break from yourself, the version of “you” stacked with duties to fulfill.

There’s been only one trip that I could say that I made without a hidden intention of running away. On the contrary, I didn’t wanted to go at first. I didn’t want to jeopardize what I had with my significant other. I went however. She kissed me farewell and then I went. How curious is how life works. I wonder where would my life be if I hadn’t been bored at my place and if I hadn’t gone to school early in order to distract myself from boredom. Long story short: A notice from my school’s humanities department was sent to me.  It offered a chance to win a scholarship to study abroad. I took a chance and I went for it.  Finally, my lonely childhood beside a monitor pushing buttons paid off.  No one from my philosophy department really knew English, so suddenly I became a serious contender for the scholarship. A letter to the governor and several hours waiting in line and I was confirmed as one of the lucky people who got the scholarship to study English in the USA.

I want to learn. I’m curious about everything. But I would be a liar if I told you that I wanted to spend all my time studying in the US. I wanted to know the place! I wanted to talk to people, to walk long distances, to see as much as I could and immerse myself in a brand-new way of seeing and appreciating life. As a Mexican, I’m hopelessly soaked with the fragrance of the American Dream. A place that seemed to me like a place where everyone has a chance, as long as (s)he has the courage to go for it. A place where you´re not entitled to happiness, but rather the country gives you the means to get it for yourself.

I was so excited, but I was also terrified. You don’t pause your life when you travel, you can´t get away from yourself when you go far. A friend of mine has a catch phrase that goes: “Wherever you go, there you will be”. The first time I heard it I thought he went crazy. But as years go by, now I see the wisdom in that phrase: I was putting my life on pause for two months, just to see what life could be like someplace else. The amazing person that I had the fortune to call my teacher during my time in Tallahassee said to us that we were brave. Now I think we were.

Florida looks so beautiful from up high. The moss so green swarming the earth, sprinkled with lots of blues here and there. But oh, my god, the heat! It’s like being in an oven. In all my delightful staying I never really got used to the heat. Thank God for AC. The people were so nice, everyone was so up front, not friendly but definitely not cranky, gloomy or moody. That´s how I like strangers, a little skeptical of strangers, but willing to help a person in need. Everyone was so nice to me. I promised myself that I would try to be more talkative with people, since I´m really comfortable with silence, but it was ridiculous to go all this way just to be quiet. You learn a lot from travels, talking to people and reading a lot. I´m not the brightest guy in the land, so I can’t spare the chance to learn something. And I learned a lot. From classes, obviously, but I learned the most from the people in Tallahassee, walking in those peaceful streets and parks.

Opening your senses and enjoying the moment. I think most of our concerns about past and future come from not really being “in the moment”.  Worrying about your problems instead of enjoying the fact that you’re in a foreign land, where no one knows your name, where you can be anything you want to be. So, I tried to enjoy the moment as much as I could.

There’s several ways to get to know a culture, a town. First of all, don’t Uber yourself to elsewhere. Walk. Enjoy the view. Forget about your life as much as you can. Feel the breeze, the heat in your forehead, the sun way up high. Talk to people, be as friendly as you can, take interest in what they do, where they come from and what they think about life. I ask a lot of people what they think the American Dream represents, for instance. Something that works for me is imagining myself as a reporter interviewing everybody. Don´t push, but be curious. Another way to do it is visiting retail stores or even garage sales.  Where one person might see a bunch of meaningless stuff at a garage sale, another knows that there is a life represented by all those things.  There are stories about the house, the people, the past. As I said, be curious whether you´re at the mall or you´re in an art shop. Another way is going to restaurants. I wanted to eat at a waffle house at two in the morning like an American movie cliché, a pizza at night on Gaines Street where you can find out why they keep open the place at night, perhaps grab a beer at a bar while listening to some really good live jazz. Check. Check. Check.

By forcing myself to go out and interact I met a lot of interesting people. It’s fascinating how much you can accomplish when you talk to people. I was invited to perform at a coffee shop, I read some of my short stories and they were very well received. I discussed philosophy and poetry in the middle of the night, I covered a duo version of Wish You Were Here with a friend. I crashed at a friend´s place, I played pool with a coquette woman named Casey and I met a smart and beautiful model at a blues concert (Hi, Victoria).  I also visited some pubs, I sang with strangers to the rhythms of Neil Diamond and I met some very talented musicians from the jazz scene from Tallahassee. One of them now lives in New Orleans and he´s going to make it big. Cheers to all of them.

To all the people who showed me stereotypes are just ridiculous assumptions, thank you. No one judged me, I judged no one. We just live life as we can, as best as we can, in a way that brings us joy and we share it with the people we care about. Maybe it’s all about perspective. Like the perspective this trip gave me. The notions that I felt. The feel that I could really make it someplace else, that I´m not trapped in a city, in a way of living, in a career severely discredited by current academic thought. Not that I wanted to, but it was good to know that I could get a job at a coffee shop, live with some friends, save money to get a car or pay for classes and potentially build a new life. It’s nice to know things can work out. That you can make the best from even the worst-case scenario, like sleeping in a rented bed in a rented room, with summer friends near you, and the AC going silently in the night whispering a lullaby.

The experience I had in Tallahassee left a great taste in my mouth. Looking to the future I know I will travel again.  I will visit another country and I will also come back to Florida.  I could live in a place like Tallahassee because it’s something between a small city or a big town. It filled my mind with memories and anecdotes that will dance within me as long as I live. 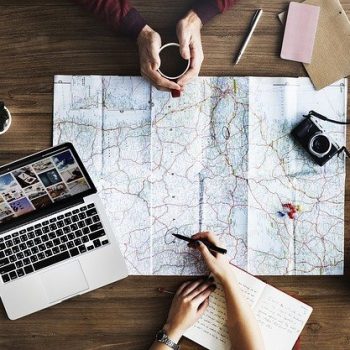 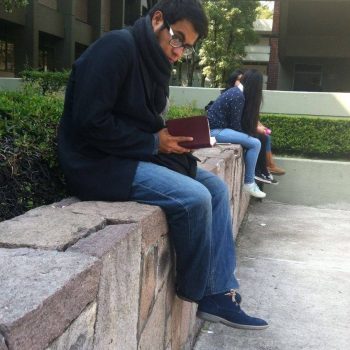 What I Know Now About Studying Abroad in the United States

September 18, 2017
We asked Dreams Abroad members what they would do differently if they were starting out on their adventures now. After…
Read More