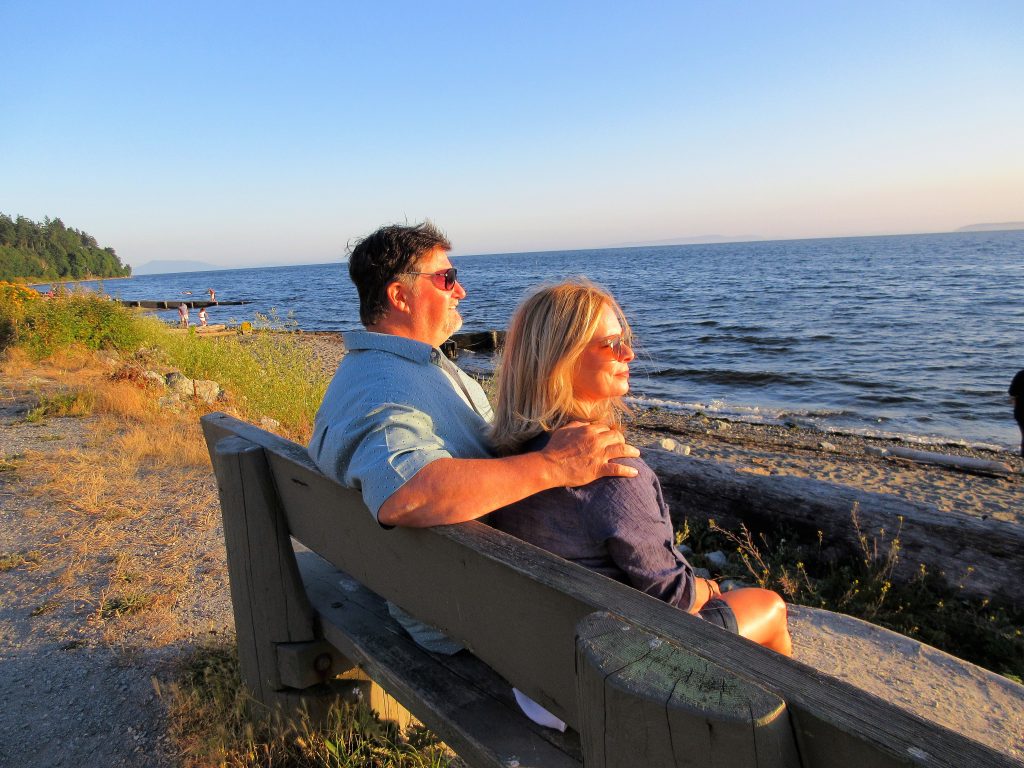 Being in the middle of a global pandemic has meant cancelled trips and altered travel plans for many of us over the last 18 months. For my wife and I, this meant postponing our summer trip to Croatia and coming up with a Plan B. We were in dire need of a getaway, so we took advantage of relaxed travel restrictions in our own country and decided to drive all the way to Canada’s west coast towards Vancouver. We’d both been before, but had never driven across the continent on our side of the border.

Our mission was to see new places and visit friends and family along the way. We covered over 11,000 kilometers or 6,000 miles, driving from Windsor, Ontario to Victoria, British Columbia. In this three-part series, I share our adventures in Canada’s western-most province, British Columbia — more specifically Vancouver, the Sunshine Coast, and Victoria.

For Americans, who now can cross the Canadian border, the City of Vancouver is just over two hours north of Seattle on the west coast. If you’re driving up from the state of Washington, you’ll enter Canada in the City of White Rock. This is a place worth visiting. It’s right on the Pacific Ocean, marked by the giant white rock that sits on West Beach. There’s also a cool pier that is topped by a lookout at the Centennial Clock.

Crescent Beach is slightly north of that, with miles of walking paths and excellent conditions for sailing and windsurfing. There are lots of beachfront restaurants. We dined at the Hooked Fish Bar to sample the local chowder and catch of the day. You can find more restaurants, bars, and plenty of shopping uptown, not far from the beach. 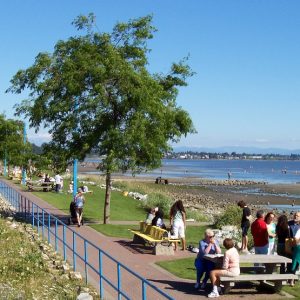 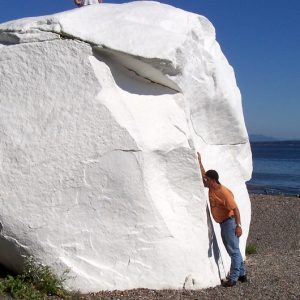 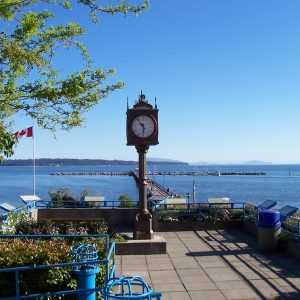 Heading north from White Rock takes one into the orchards and vineyards west of Langley and south Surrey. There are dozens of wineries to visit, and, depending on the season, lots of fresh fruits and vegetables. Fort Langley Village offers a variety of specialty shops and an antique mall. Everyone can find any restaurant they desire in Surrey. For a great steak, try the S & L Kitchen & Bar Langley. 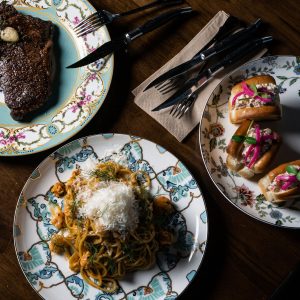 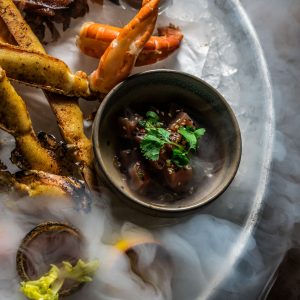 If you drive up from the US on Hwy 99, and continue north, you’ll come to the Granville Island Bridge. Instead of crossing the waterway, exit and check out what lies below. There’s a public market, a multitude of specialty shops, and Granville Island Brewery. The island is easily walkable, and there are water taxis to shuttle you around False Creek.

Be sure to check out the sea village and colorful floating houses. If you’re looking for even more fun, there’s a waterpark, plenty of restaurants, seafood outlets, live performers (or buskers) in the town square, and a theater. After taste-testing local beers at the brewery, we wandered through the public market. We sampled smoked salmon, fresh baked goods, and ice cream. 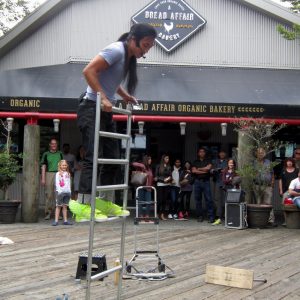 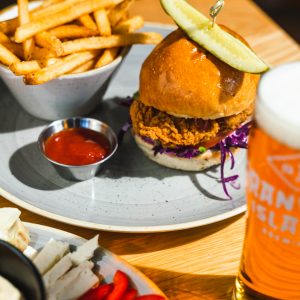 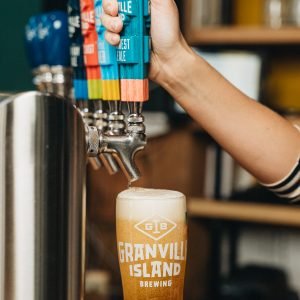 Continue north from Granville Island and you’ll end up in Gastown. This area is named after a character named Gassy Jack. This seaman and steamboat captain opened the area’s first saloon in 1867. This is the oldest section of the city, on the Vancouver Harbourfront.

Gastown seems to have lost some of its luster since my last visit. This may be partly because of business closures caused by the pandemic. However, the area is still worth visiting, if only to check out the unique flat iron buildings and the steam-powered clock that’s across the street from Gassy Jack’s statue.

Science World is nearby, and Canada Place sits right on the waterfront. You can take a 10-minute ferry ride from there across the harbor to North Vancouver. Once you do, stepping ashore is like travelling forward in time — the old shipbuilding yards have been converted to upscale waterfront shops, restaurants, and a waterpark for children, all overshadowed by gleaming condo towers. 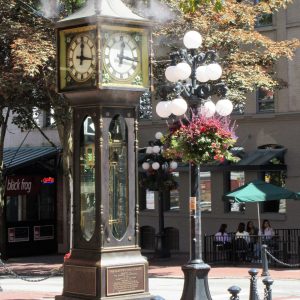 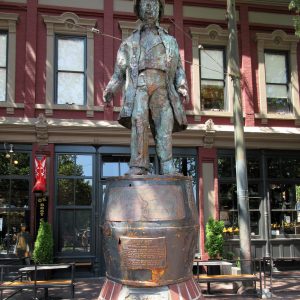 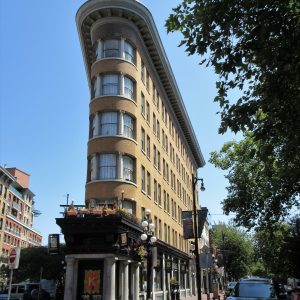 Keep heading north to visit Stanley Park. This is a 1,000-acre peninsula, with access to the ocean and harbor, larger than New York’s Central Park. It is densely forested with about a half-million trees, some of which stand as tall as 250 ft and are hundreds of years old. There is a polar bear exhibit, aquarium, and miniature train. Park features also include forest trails, beaches, lakes, and children’s play areas.

Stanley Park is the perfect place to get away from the hustle and bustle of the city. Whether you’re planning a hike, picnic, or just looking for the perfect vantage point to see Vancouver’s impressive skyline, it’s the place to go. The park also offers a view of the Lion’s Gate Bridge that carries Hwy 99 further north to the Trans Canada Highway. 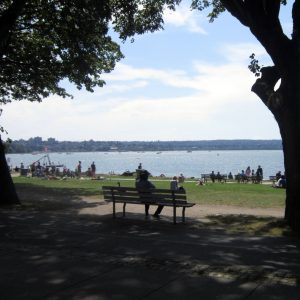 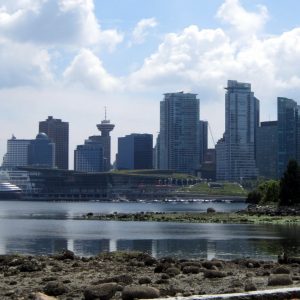 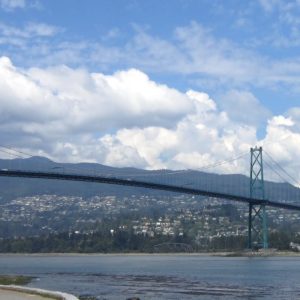 While in the area, we stayed with family and at Airbnbs or hotels in Surrey because they are much cheaper there than downtown Vancouver. Traffic can be quite heavy at times in the city. However, they have a mass transit system called the SkyTrain that can whisk you from South Surrey to Gastown in about 40 minutes.

In the following two parts of my series, I’ll take you to British Columbia’s Sunshine Coast and then to the province’s capital city of Victoria, on Vancouver Island. If you have enjoyed reading this article, you’re going to love my website. It would be great to see you at Life Written and Reviewed. 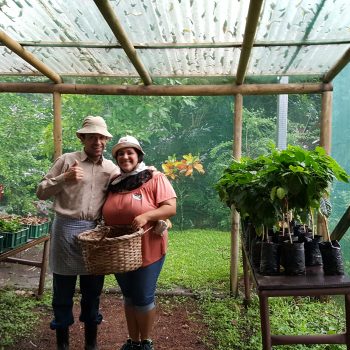 February 4, 2021
During my undergraduate studies, I decided to broaden my horizons by volunteering in Costa Rica. I came upon a scholarship…
Read More 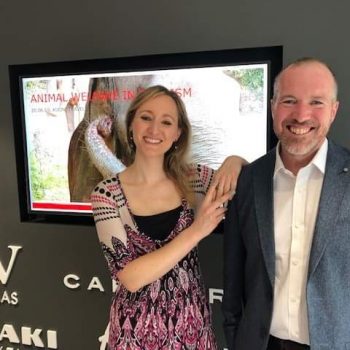 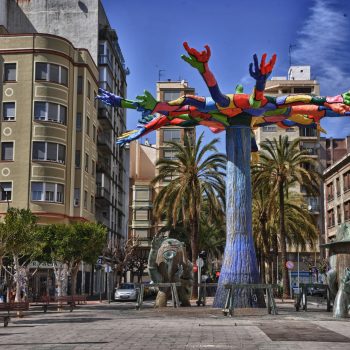