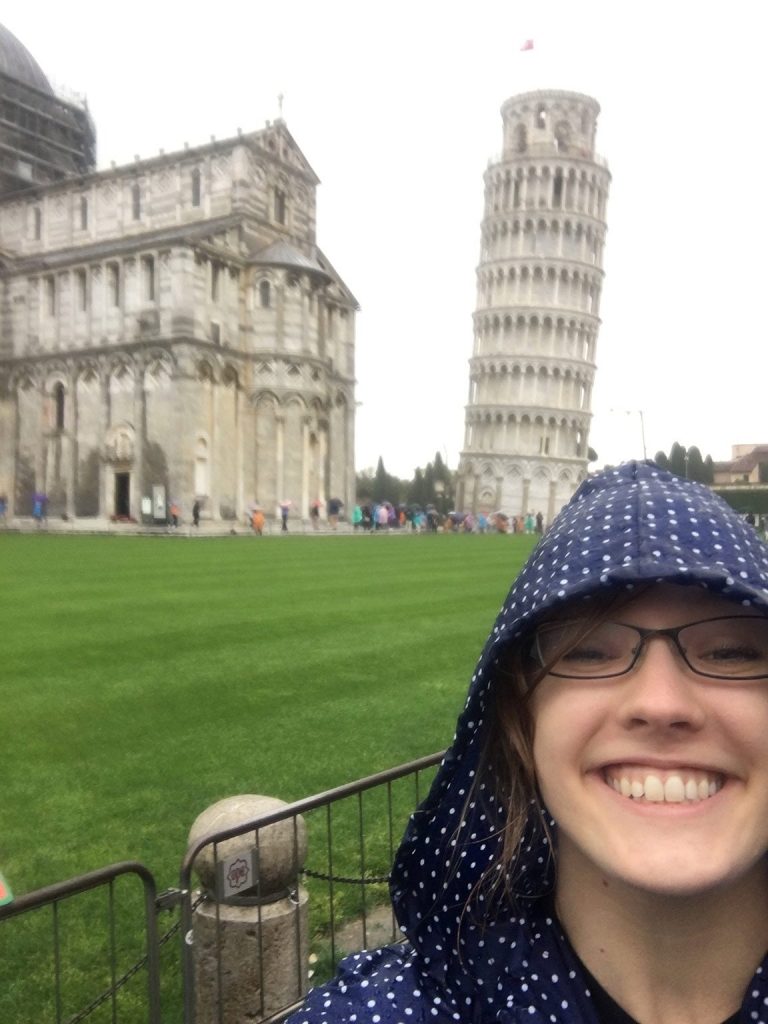 Five Tips for Traveling to Europe

We asked fellow Dreams Abroad members what they would do differently if they were just starting out on their adventures now. Cassidy has been studying in Tallahassee, Florida where she is in her final year of studies at Florida State University.

After traveling to Europe here are five things that I know now, and some advice:

I definitely have some regrets about sleeping in while traveling to Europe. For example, towards the end of the trip, I had finally gained enough confidence in myself to go out drinking with my friends. Unfortunately, I wound up staying up until 4:00 a.m.. The next morning, it was summertime in Barcelona and the perfect beach day. And so, nearly every member of my group decided to go to the beach, without me. They “wanted to let me sleep,” instead. I may or may not have pouted for the entirety of that day (and maybe even a few days after) as I wandered around the streets of Barcelona, alone.

I probably wouldn’t have been able to wake up, looking back. Even after three years, I’m still really upset at myself for missing the Barcelona beach trip with all my friends. Moral of the story: don’t go drinking and stay up ridiculously late. It may be fun, but day trips to the beach are a lot more fun. You’ll definitely have better memories of making sand castles and splashing in the Mediterranean Sea than of some nightclub.

**This tip is mostly for unfamiliar cities/places while walking around on foot.** I don’t know if it’s just a leftover reaction to the nagging of my dad (when I was learning how to drive, he wouldn’t tell me to turn right or left, he would tell me to turn north/south/east/west), but it absolutely drove me crazy that nobody knew how to get around and were constantly trying to use their phone’s GPS. GPSs are great for driving around. However, when I use a GPS to walk around, I get lost more!

The problem with using a GPS is that you narrow in on the highlighted route, and you don’t familiarize yourself with the surrounding area. Every time you leave one destination to go to another, you have to stand there for a few minutes trying to figure out which direction the GPS wants actually wants you to go to start your journey. You get lost less using a paper map while keeping track of your direction as you navigate the city. You can begin your trip immediately knowing which direction to go towards. This way, you’re also familiar with landmarks that are near your destination, so that confirms that you’re going the right way.

If you study a paper map you get a feel for how the city streets are arranged and navigating becomes even easier. This also applies to subway lines – if you’re familiar with which direction the lines go and which ones are important for your destinations, getting around becomes a pinch. While GPSs are great for driving, it’s better not to solely rely on them while in an unfamiliar place on foot. Not to mention, using a GPS on your phone drains the battery, which is catastrophic if it doubles as a camera. Traveling to Europe is about the experiences, so buy a map.

You seriously don’t realize how handy knowing N/S/E/W really is until you’re used to it. After that, you wonder why nobody else bothers to learn it! I was LOST if I couldn’t figure out which direction was North. I used to constantly complain to my dad that nobody knows which way is north or south anymore, but I am SO, SO grateful that he forced me to learn it. 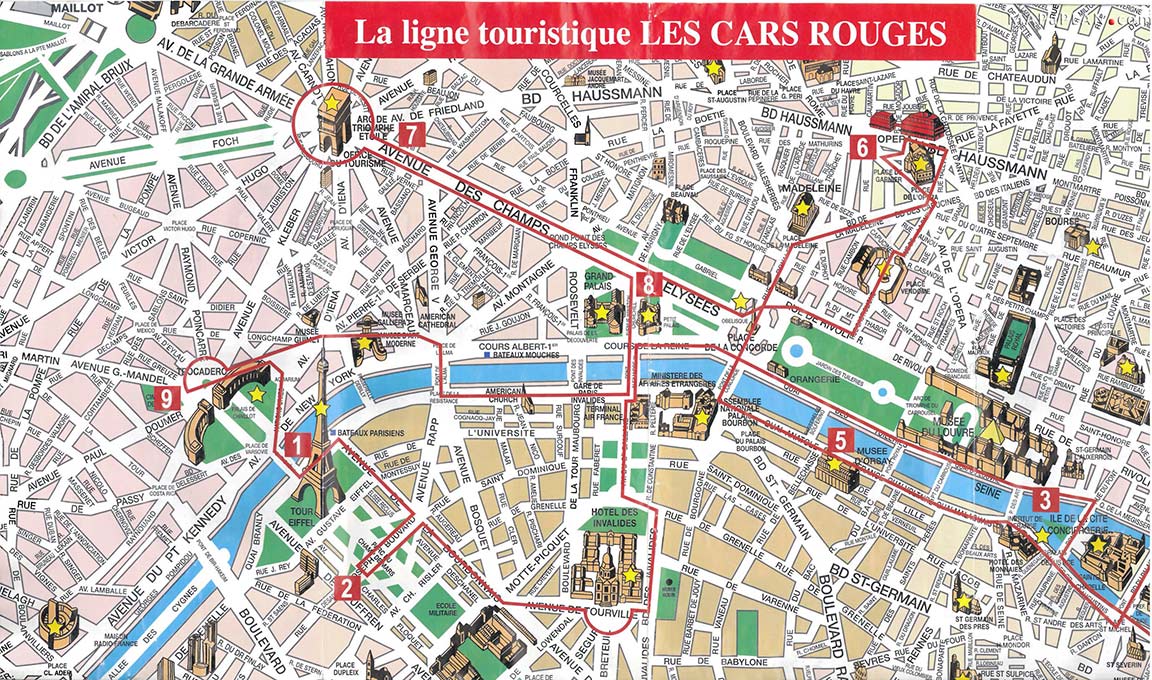 Even if You’re Tired or Feel Gross, Go

Luckily, I followed this advice most of traveling to Europe. My mother gave it to me a few days before I left. It doesn’t matter what you’re feeling like. Being in Europe for an entire month was a once-in-a-lifetime experience. I didn’t want to have any regrets about missing out on something just because I wasn’t feeling up to it. This came in handy when my group was passing by the Leaning Tower of Pisa. What should have been a three hour stop of strolling around the green fields and posing for photos turned into a crowded monsoon, with every tourist in the area huddled underneath every and all awnings.

It was pouring. Exhausted, we sadly looked across a muddy parking lot. A lot of my group members decided not to go and to stay on the bus. As I looked across the ankle-deep puddles, I decided that a little bit of rain was no reason to stop a Floridian from seeing the Leaning Tower of Pisa. The rain soaked through my light coat and my pictures were a little disappointing. However, I’m so glad that I was one of the few who went to see it. I’ll always have that memory of blinking at the Tower as water seeped through my socks.

Buy Something Small From Every Place You Visit

For me, this was postcards and magnets. In the end, I sent my grandmother every postcard with a brief summary of what I did that day. I began my trip with the intention of sending her the postcards. It didn’t occur to me to buy something small for myself until we had already visited four cities. My magnets remind me of my adventures every time I see them. It’s one of my greatest disappoints that I’m missing four magnets.

Magnets summarize your time and are less likely to get damaged than a photograph. And, let’s be honest, printing pictures is expensive. I spent around $100 to print all of my photos. Only a small fraction of them are in frames or books that I rarely ever spend the time to look at. I have never opened my photo book. Fridge magnets are unique to the city you visited and make for colorful fridge doors! Plus, I can even hang a lot of my pictures on the fridge now, thanks to all of my awesome magnets! 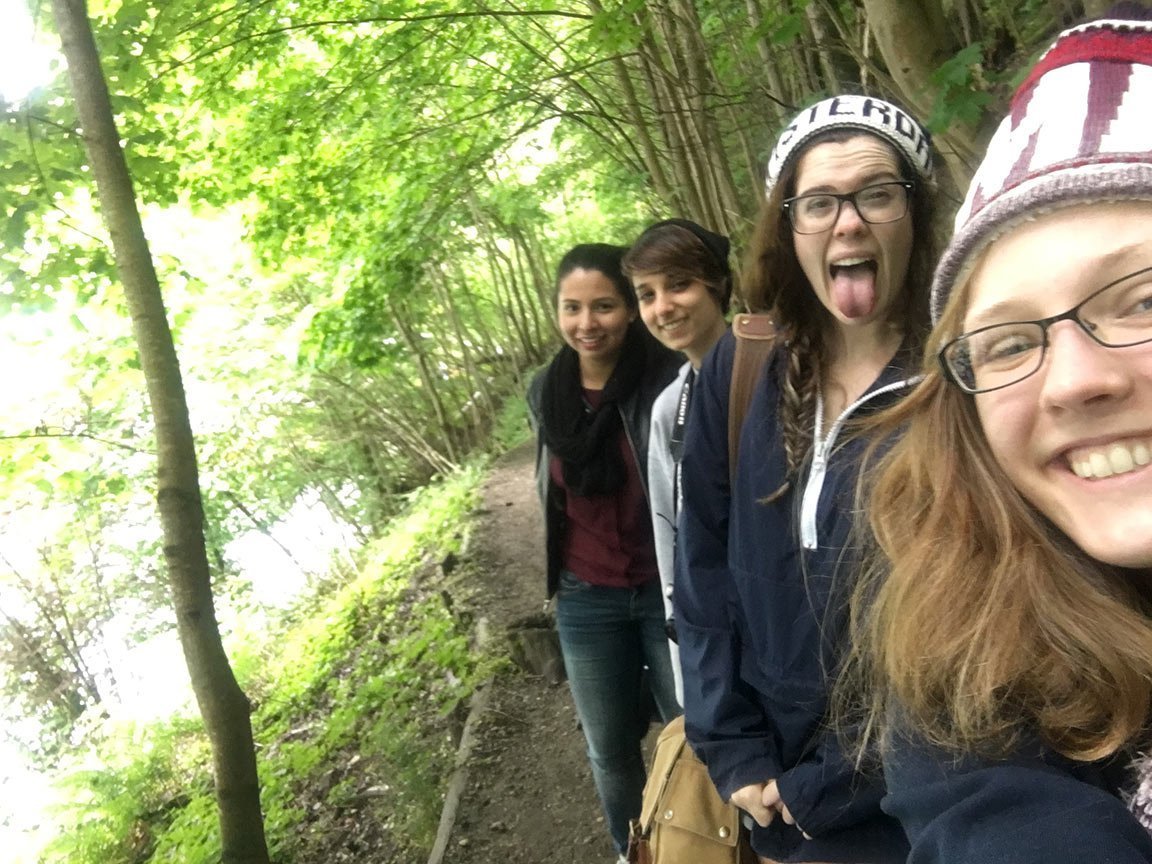 Be Open to Meeting New People

Unfortunately, I am the type of person who judges people on first impressions and I definitely have a hard time making friends of complete strangers. I met so many wonderful, friendly people who were all so unique while I was abroad. When I began the trip, I came in with lots of (mostly negative) ideas about who we were traveling with. This was based on nothing but what they had posted in the Facebook group and their profile pictures. Why? I can’t tell you. But I was sure that I wouldn’t be spending any time with any of them while abroad.

Boy, was I wrong! I became friends with nearly every person while traveling to Europe. They made getting to know one another so easily. It really taught me a lesson – don’t judge books by their cover (something I’m definitely guilty of). Make an effort to be genuinely friendly and interested in other people, no matter what. I really look up to my group members for how friendly and outgoing they were. They changed how I interact with everyone I meet. I’m more open to talking to people I don’t know.

Do you have any tips for traveling to Europe? Let me know in the comments below! 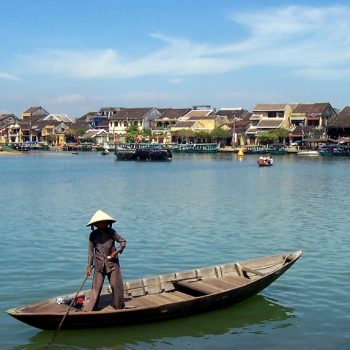 My 5 Favorite Things About Hoi An, Vietnam

July 13, 2021
The City of Hoi An is a UNESCO World Heritage site on Vietnam’s central coast. Known for its well-preserved Ancient…
Read More 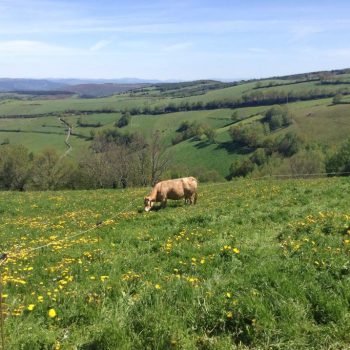 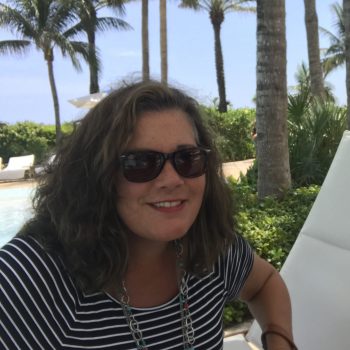 Going Back to San Lorenzo to Teach

September 8, 2017
I didn’t think the time would come where I would be writing a wrap-up on Cate’s Madrid adventure. Or, am…
Read More