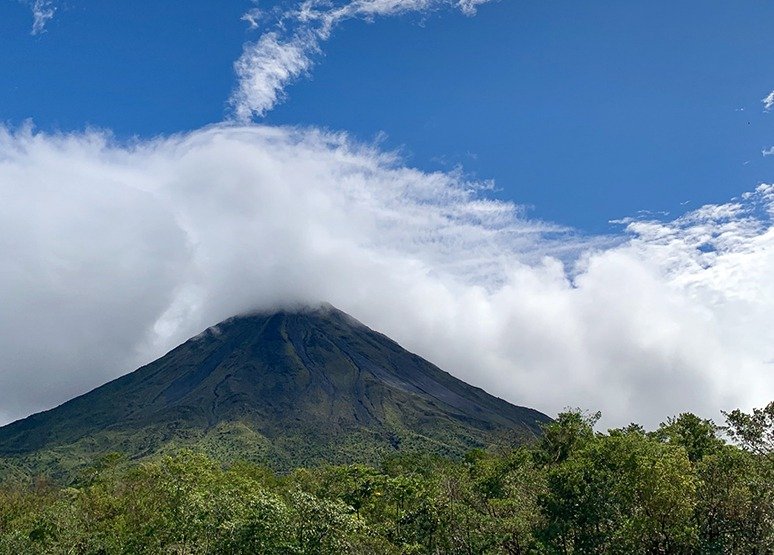 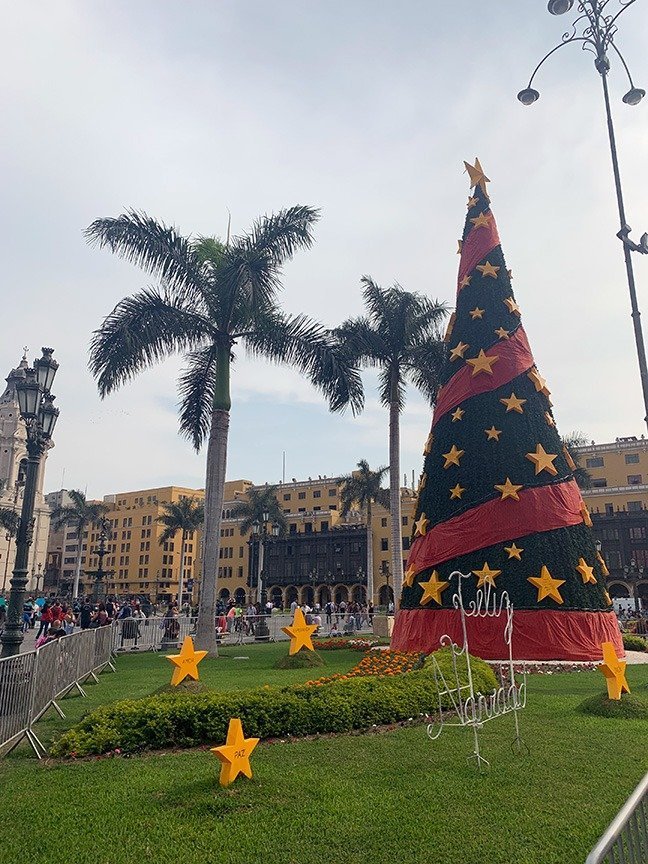 Over Christmas break, I made the spontaneous decision to take a solo backpacking trip. I literally booked a flight to Costa Rica twelve hours before leaving the country. I had considered leaving the day before but thought I had misplaced my passport. As soon as I located my passport, I booked my ticket. The plan was to explore Costa Rica for a day or two (I’ve been before) and then hike the Incan Trail to Machu Picchu. Perhaps the hardest year of my life was 2019. Backpacking solo usually helps me to find peace. I often feel God’s presence the strongest in nature, so it seemed like a good idea. Who would have thought that I’d be hospitalized abroad?

The trip started out great. Upon arriving at the Fort Lauderdale International Airport, an agent offered me a $225 travel voucher to switch from my overbooked Spirit Airlines flight (which, as I mentioned, I booked the day before) to a JetBlue flight that left a mere hour later (a major upgrade). I quickly made friends with the fellow travelers that were rebooked with me when we all laughed when the Spirit agent asked if any of us had checked bags. Those that travel with just the backpacks on their backs are my kind of travelers. Detachment from material goods allows travelers to be less burdened so it’s easier to explore.

Upon arriving in Costa Rica, I rented a car with a few other solo travelers that I had just met and set out to drive to the Aerial Volcano. However, the fog thickened and we only made it halfway, so we purchased a night at a hotel. The next day, we made it to and out of the Volcano and hiked a bit. After the Volcano, I made my way back to the San Jose airport, with intentions of traveling to Peru to hike the Incan Trail. This didn’t go as planned… 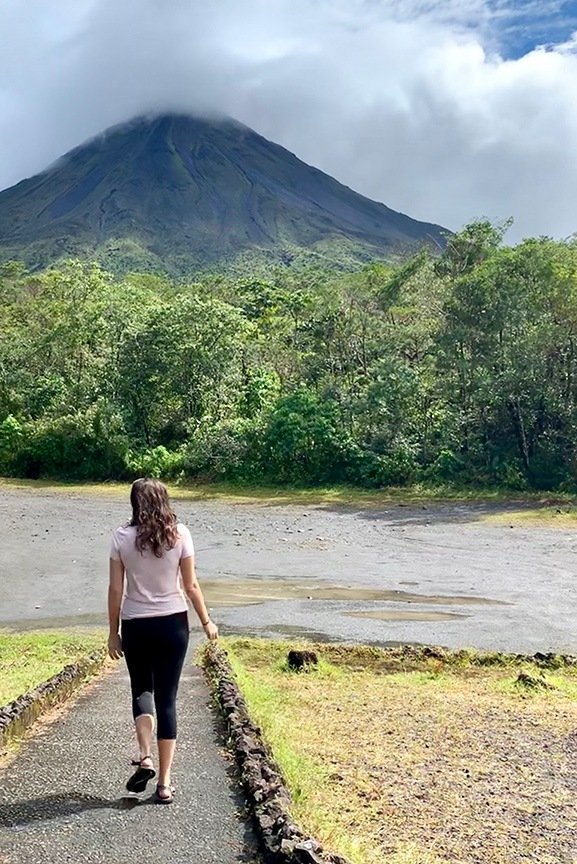 My first day in Peru was lovely. I explored the capital city of Lima to its fullest. I learned a lot about Peruvian history on a walking trail, visited the mountainous coast, enjoyed Christmas markets, and went to a Peruvian advent mass. Until I arrived in Cuzco the following day with plans to hike to Machu Pichu, I didn’t begin to experience serious problems. 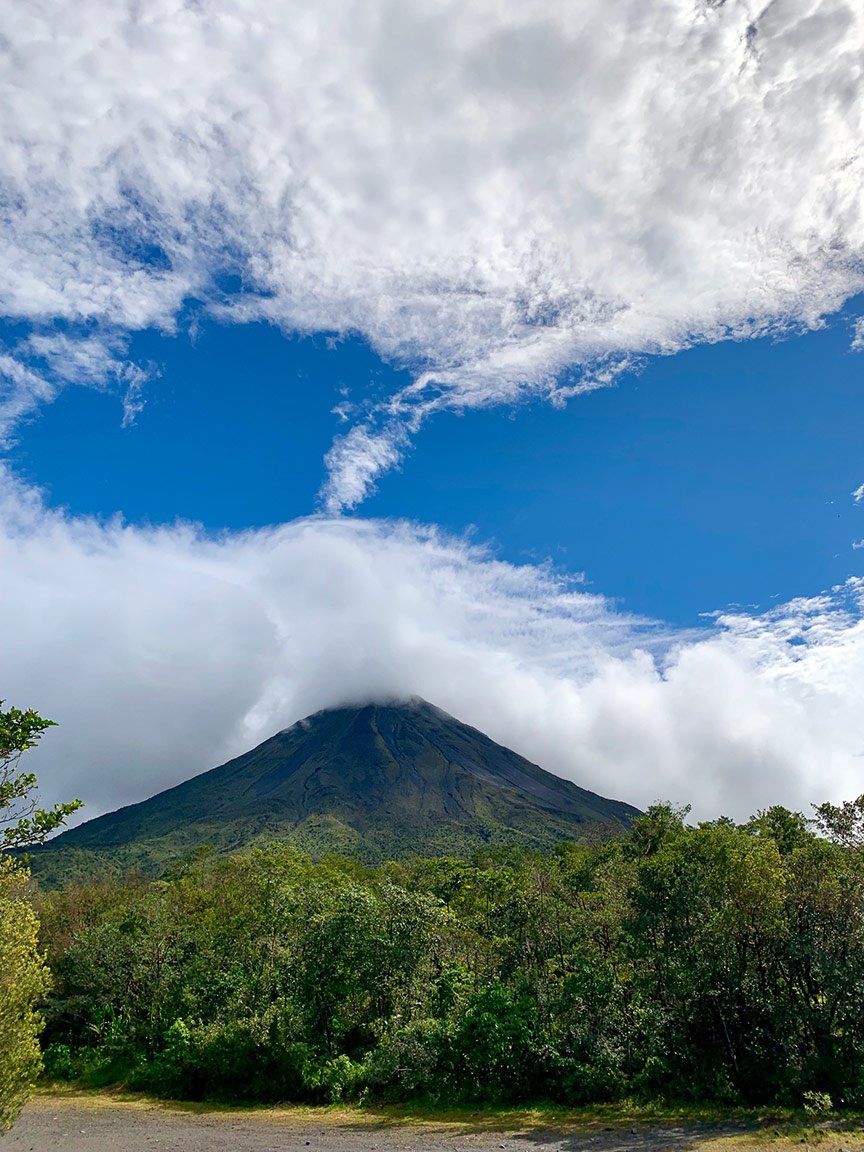 I had heard of altitude sickness before but had never thought much about it. I have been hiking and skiing countless times before and had never gotten sick. However, Cuzco, Peru is about 12,000 feet above sea level. For reference, Miami is basically at sea level. I became extremely sick almost immediately when I landed in Cuzco. At first, I thought I felt simply really tired. But after sleeping fifteen hours in the hostel and only feeling worse, I knew something was definitely off. I could hardly breathe and felt extremely faint. I knew I couldn’t hesitate any longer to go to a doctor.

By the time I got to the hospital, my oxygen levels and blood pressure fell so low that they immediately hooked me up to oxygen and an IV for fluids and medicine. They hospitalized me overnight. I had never been hospitalized overnight before. Nonetheless, I felt greatly comforted by the support and care that I received at the hospital in Cuzco.

The doctors and nurses assured me that although I seemed in bad shape, they see countless cases of the same thing every day and that I would be okay. I felt especially touched by a Peruvian nurse who had done her high school and undergraduate studies in the States. Upon learning that I taught ESOL, she made it a point to share with me how strong of an impact her English teachers in Boston had had on her and how important she viewed my role. These encounters often make the world feel “smaller.” 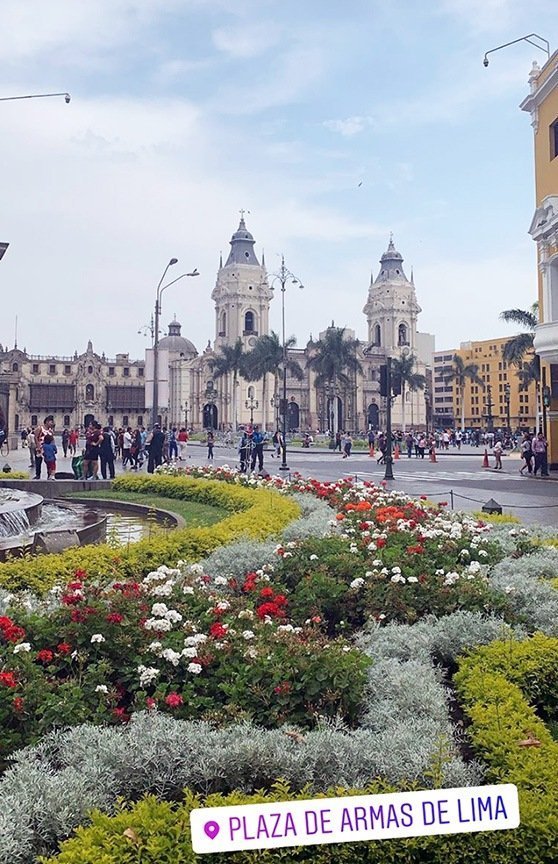 Heading Home After Being Hospitalized Abroad

When I was finally discharged from being hospitalized abroad, I knew that the best option was to cut my losses and immediately return to Miami. The most effective cure for altitude sickness is declining in elevation. Although there are treatments to adjust to the altitude, it would take more time and money. I made the judgment call that although I was stabilized and starting to feel better, there was no way that I was going to be up for hiking the Incan trail that week. I bought a new ticket (not cheap when booking the day of with limited options) from Cuzco to Miami.

Although this trip obviously didn’t pan out the way that I had hoped, I still gleaned a lot from the experience. People often ask me why I’m not afraid to travel alone. The reality is that I’m not naïve enough to think that nothing bad can happen. It can and sometimes does! However, I trust my judgment to respond appropriately when it does and know when to cut my losses. You cannot live your life on the sidelines in fear. Although I definitely wouldn’t have gotten altitude sickness in Miami, I could’ve just as easily gotten into an accident or came down with some other sickness. To live life to the fullest, you must be willing to step outside your comfort zone. Adventure awaits.

Looking back, I definitely learned some lessons. Suggestions to ensure that you feel prepared include: 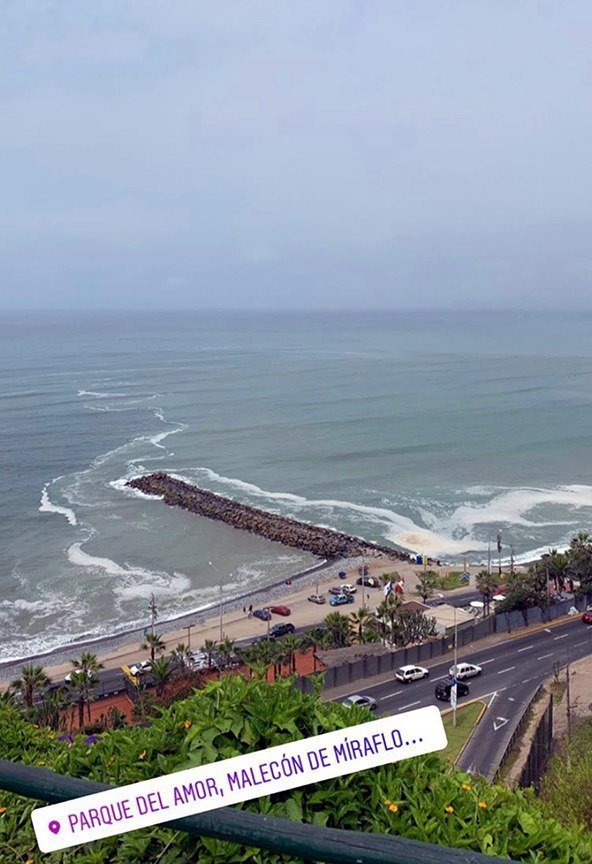 Previous Post
Going Back to Spain as a Tourist: Hot Chocolate
Next Post
Studying Abroad at Nanyang Technological University 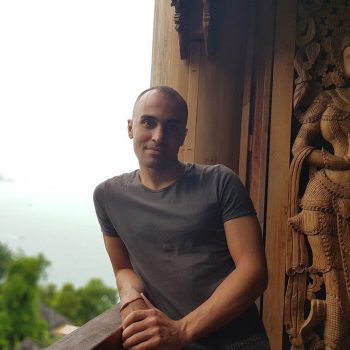 November 14, 2019
by Leesa Truesdell Diego Ambrosio is from Catanzaro, Italy and is thirty-three years old. He received a master’s degree in…
Read More 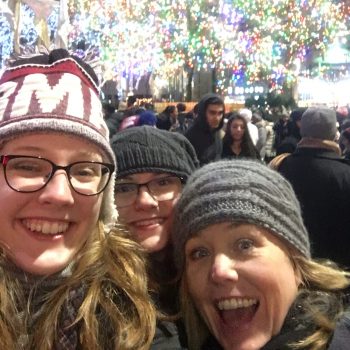 A Floridian in New York on New Year’s Eve

December 22, 2020
By Cassidy Kearney For the last few years, my family and I visited New York City to celebrate New Year’s…
Read More 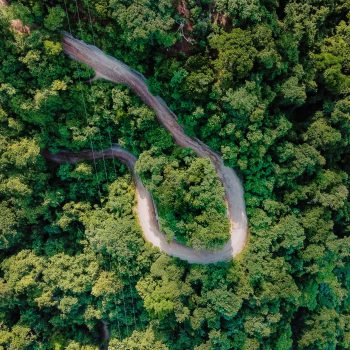 September 8, 2020
By Edmond Gagnon Most of our trip to Belize was spent relaxing on Caye Caulker. However, we also visited Ambergris…
Read More