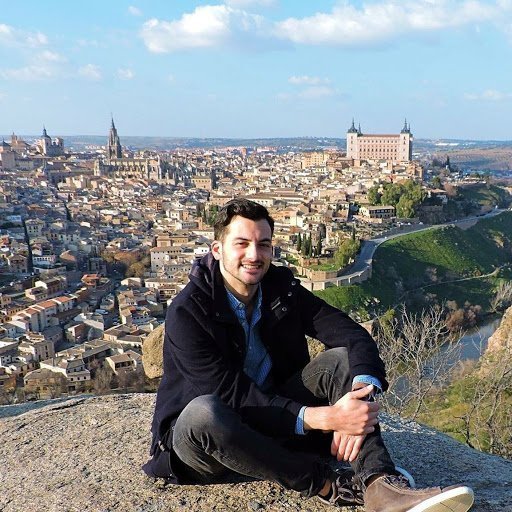 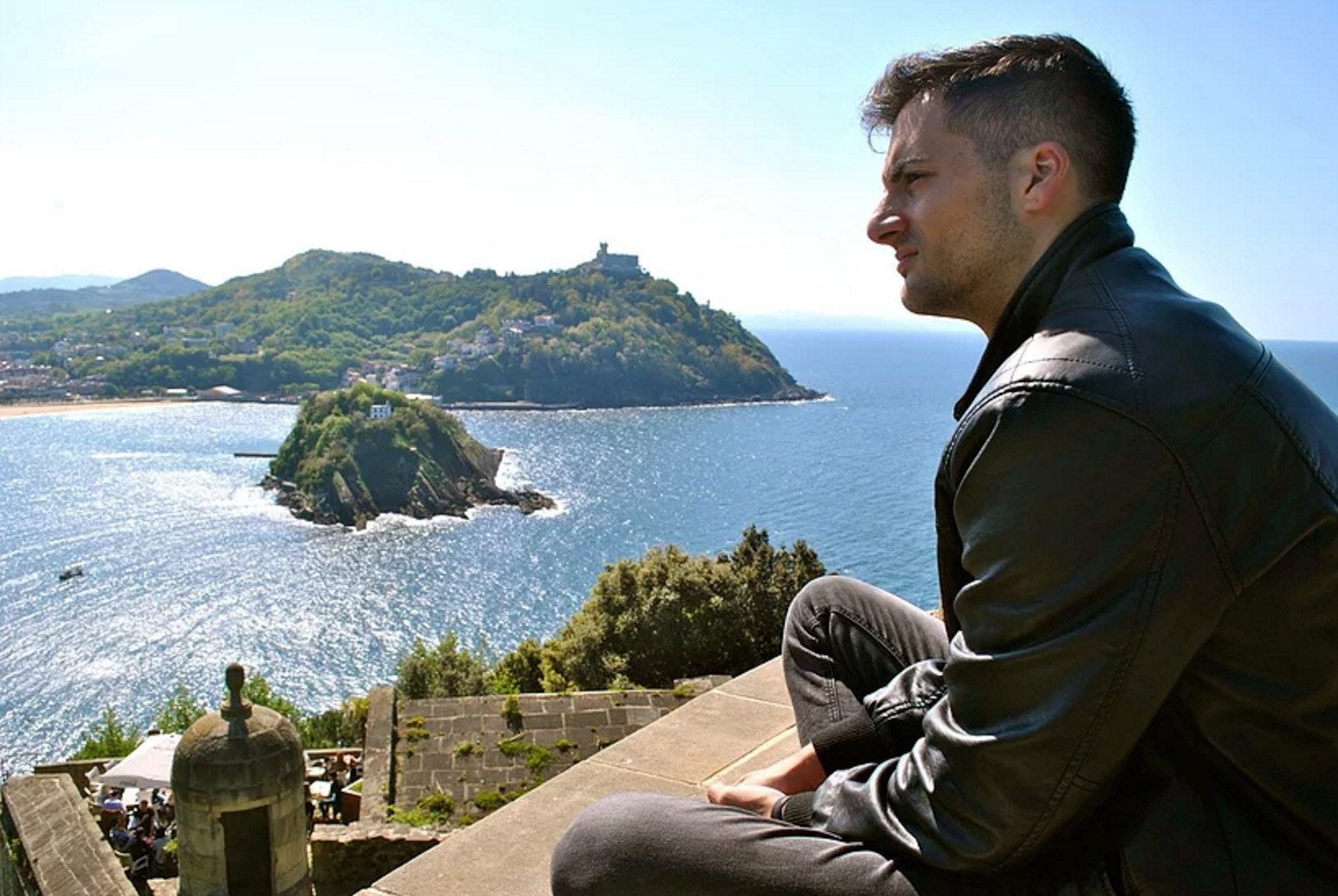 Tyler Black moved to Extremadura, Spain for what he thought would be a teaching assistant role. He began teaching on his first day and developed lesson plans each week. Tyler led class discussions and began managing his classroom sometimes by himself. He was an unofficial but official teacher. After a year in Extremadura, he decided he wanted to make a change and head west to live in a big city. He moved to Madrid where he worked as a language assistant and would actually be a language assistant. His role was much more defined and the tasks were more clear in his day to day role as an auxiliar in Madrid. Tyler traveled around Spain and many parts of Europe for a solid two years of living abroad.

After his two years abroad, he moved back to his hometown near Philadelphia. Here, Tyler worked at his family’s company before moving to Pittsburgh. Tyler has taught me a lot about the culture in Pennsylvania. I recently learned that there is about a four-hour drive between Philadelphia and Pittsburgh and that people from Philly really don’t get to the “‘burgh” that often. He’s told me more but I had to share, since it seems like the two cities, although located in the same state, have nothing in common with one another. I hadn’t thought about visiting Pennsylvania until I met Tyler!

How did you hear about Dreams Abroad?

“One afternoon, I was sitting on the couch when my sister called to tell me that she met a woman in her salon who had taught English in Spain just like I had. We had even taught in Madrid during the same school year. This woman turned out to be Leesa, the founder of Dreams Abroad. My sister had given her my contact information, and shortly after, Leesa got in touch to discuss interviewing me about my time in Spain. That’s when I realized how important the community Dreams Abroad was for those wishing to study, teach, or travel abroad. Dreams Abroad can really make a difference for those in love with travel.”

Where were you when you first joined? 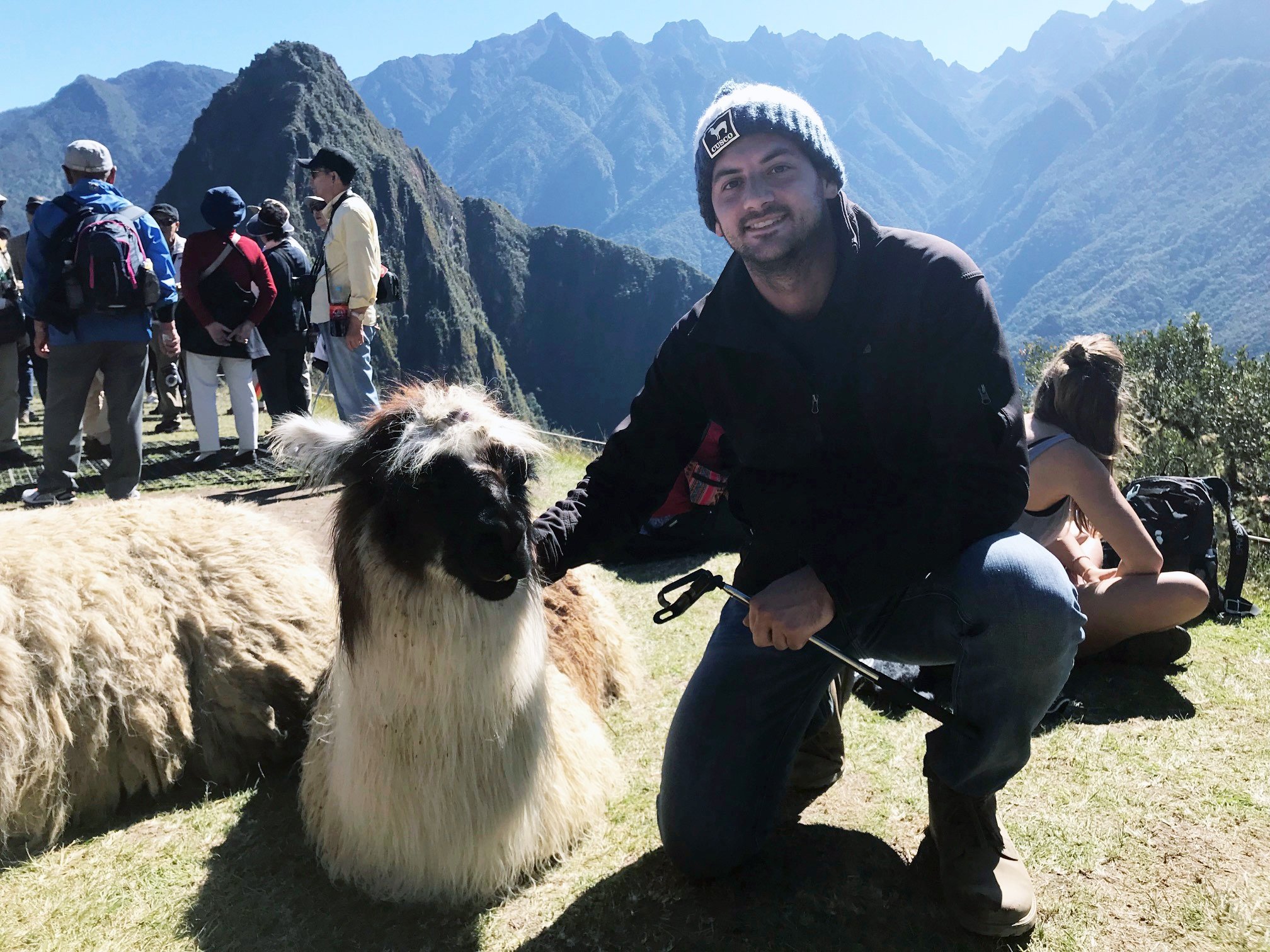 “When I first joined, I was living back in my hometown in Pennsylvania, recovering from my post-Spain hangover. I really had no idea what I wanted to do at that point so I began working for my family, and traveling whenever possible. About a year after being interviewed by Leesa, I went on a solo trip to Peru to hike to Machu Picchu. Upon my return, Leesa called to ask if I’d be interested in writing about my trip. I happily accepted, and haven’t stopped writing for Dreams Abroad since.”

How has your life changed since then?

“A lot has changed. Living at home just wasn’t cutting it for me. I had just spent two years on my own in Spain and wanted to continue on with that independence. I knew I needed to make a difference and I wanted to work in the travel industry. To my delight, I was asked to interview for a travel consultant position at BCD Travel in Pittsburgh. On my drive home, I got a call saying they wanted to hire me. So, a week later, I packed my entire life into my car and moved to the other side of Pennsylvania. Now I get to talk about travel every single day and learn so much about the industry.”

What did you learn from your experience of traveling abroad?

“I learned an absurd amount of things from living in Spain. First and foremost, I learned how to be comfortable on my own. Where I once couldn’t cross the street to get food by myself, I was now traveling to foreign countries solo and loving every minute of it. Instead of feeling out of place, I was now absorbing myself into the ambiance surrounding me. I became more confident in my decisions instead of letting others dictate how things should be done. This led me to become more open-minded and try new things like eating guinea pig in Peru or putting snakes around my neck in Morocco. I would never have been caught dead doing those things before going abroad.”

What have you been doing this year?

“This year I have been going through a lot of changes. I transitioned careers and moved to a new city so I’ve spent a lot of time learning as much as I can at my new job. I’ve also been getting to know Pittsburgh and all it has to offer, including learning how to speak like a proper Pittsburgher. Yinz will see one day! I’ve also been getting more involved with Dreams Abroad and brainstorming ways to generate more content and reach more people. It’s been a lot of fun seeing the site grow and start to gain a rather large following.” 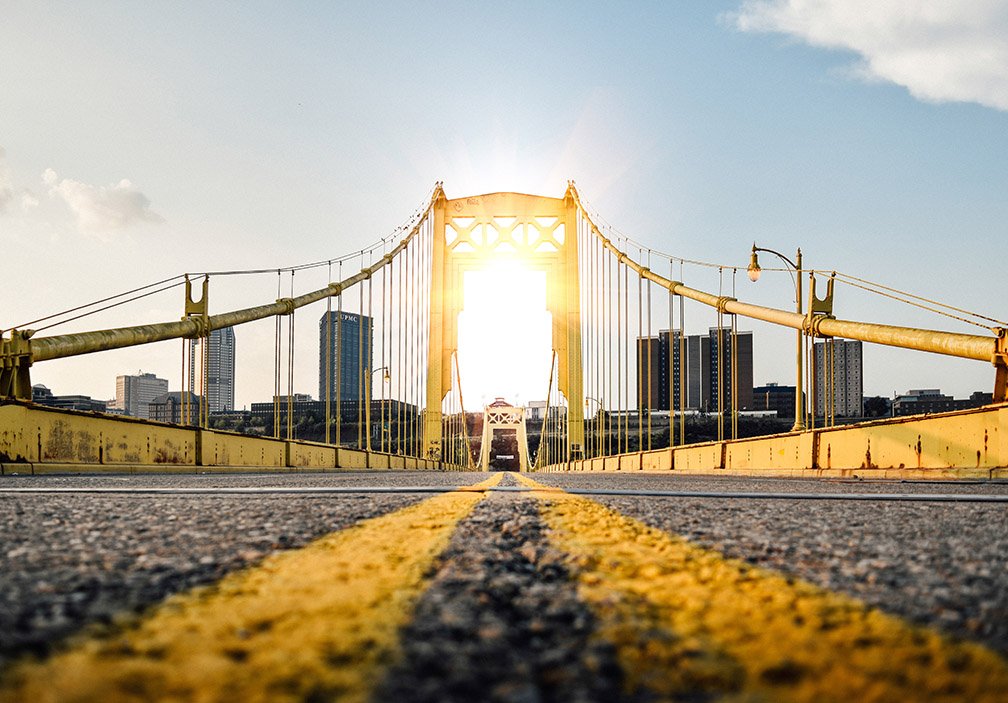 What are your future plans?

“I plan on staying in Pittsburgh for a couple of years and learning as much as I can about travel management. Ideally, I would like to become an operations manager, a project manager, or an account manager. The company I work for, BCD Travel, has a lot of offices all over the world. I would be ecstatic if I could live abroad again AND work in travel management. That would be a dream come true. In my personal life, I’m going to continue traveling as much as I can to new places and experiencing new cultures. That’s something I’ll never be able to stop doing.” 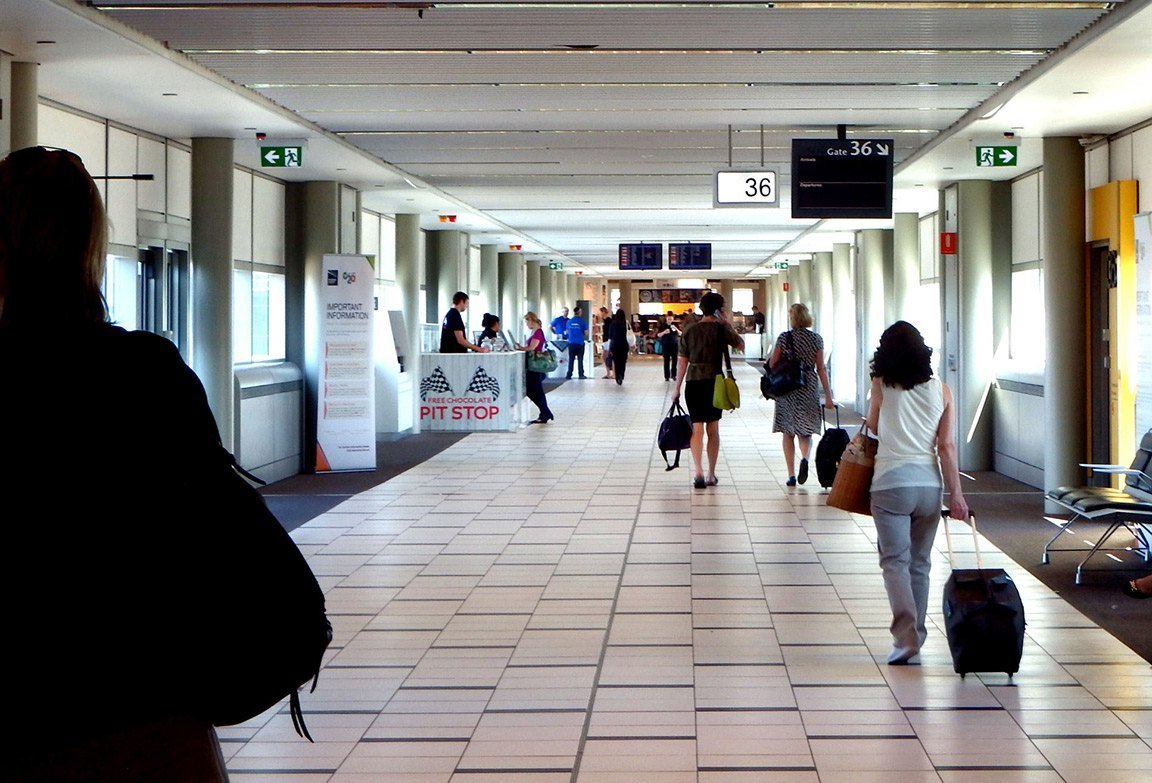 Tyler’s been working with Dreams Abroad for about two years. His first piece was his What I Know Now (WIKN) about things to consider before moving or working abroad. It was my first interview with him after he returned from Spain. I can’t believe how much we both have grown and how much Dreams Abroad has evolved. Since then, Tyler has written at least one piece a month, taken the lead on social media, and also become our travel coordinator. I couldn’t have asked for a more passionate team member than Tyler. He is dedicated to our mission and focused on ways to make a difference for our team members. He always hopes that they have a great experience albeit online or in the future, (fingers crossed) in person. 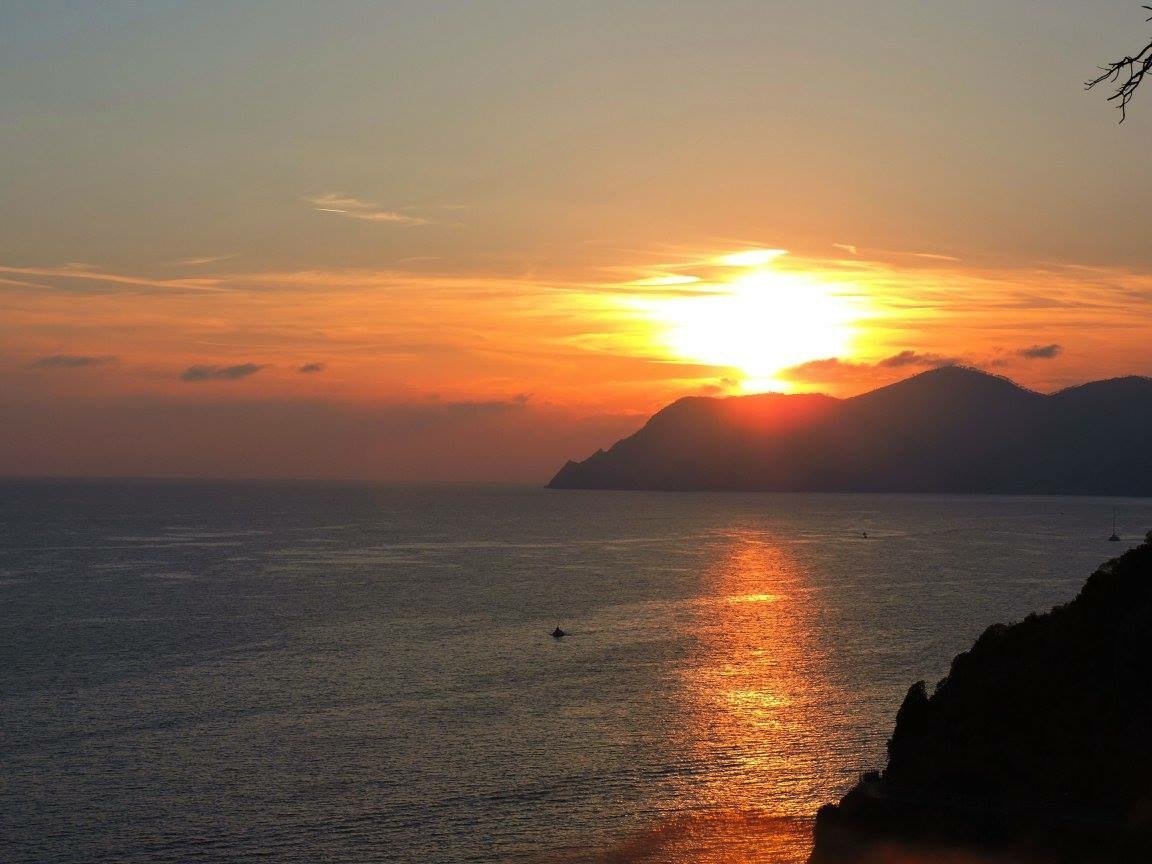 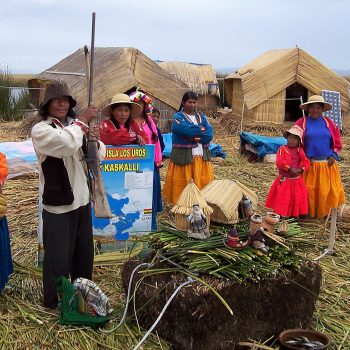 Home of the Incas: Top Five Things to Do in Peru

March 9, 2021
When I decided to visit South America, I opted to explore Peru, Chile, and Argentina. Although I had thoroughly researched…
Read More 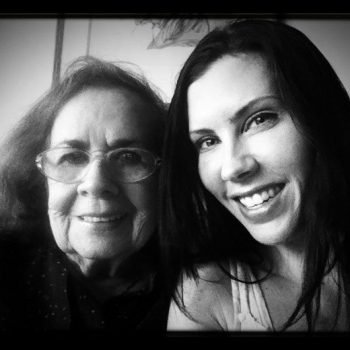 August 26, 2016
by Leesa Truesdell If you’re brave enough to say goodbye, life will reward you with a new hello.” – Paulo…
Read More 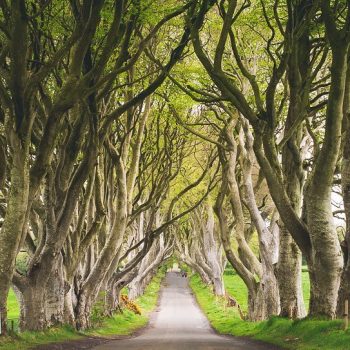 Belfast and Game of Thrones Tour

April 23, 2019
This is part three of a three-part series. Check out Part One and Part Two. We had spent the last…
Read More