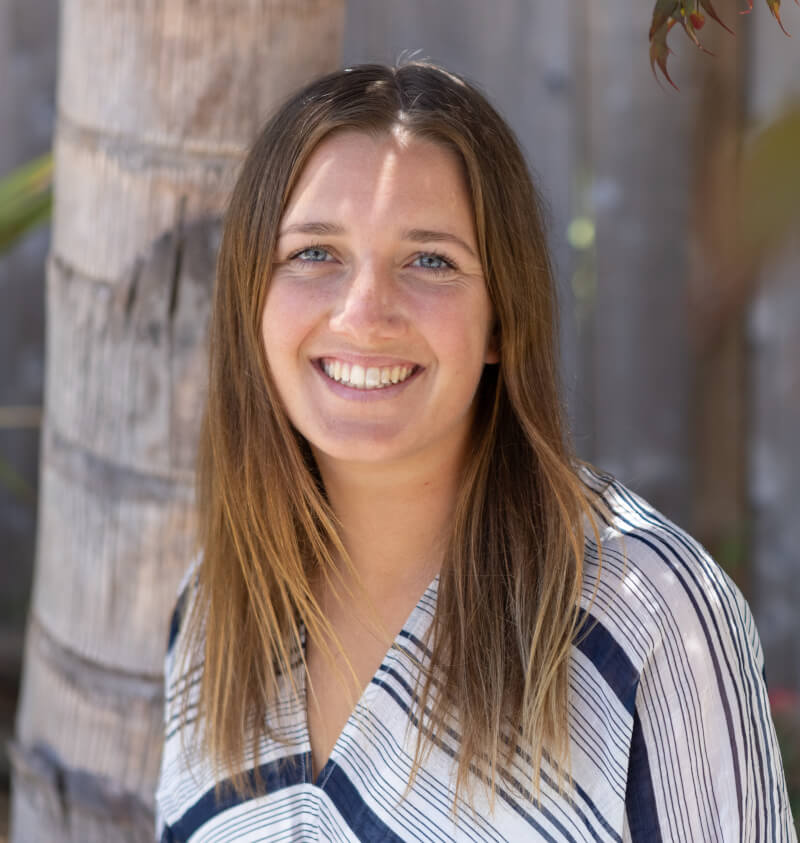 A journey to a remote place is exciting to look forward to, certainly rewarding to look back upon, but not always pleasurable to live minute by minute. Reality has a tendency to be uncomfortably real.” — Neil Peart

Kylie Richmond is the type of person who sees an opportunity and takes it. Without reflecting too much about what may come of the opportunity, she just jumps right in. Kylie was born in Los Angeles, California, and thanks to her aunt, who is enthralled by genealogy, Kylie recently discovered she is fifth generation Californian. Although Californian through and through, Kylie has always wanted to discover new places and new cultures. In middle school, she met a French girl who lived across the street from her. After spending countless Sunday crepe nights at Kylie’s neighbor’s house, she fell in love with the French language and culture.

Kylie attended Loyola University Chicago, majoring in International Studies and Political Science with a minor in French. After a successful first year in Chicago, she decided to study abroad in Cameroon in the fall of her sophomore year. While two of her best friends picked Rome, Kylie thought that studying in Europe would not challenge or help her grow as much as going to Cameroon would. Therefore, after little thought in late August 2017, Kylie found herself at Yaoundé airport nervous, excited, and confused. After only studying French for one year in Chicago, Kylie soon realized she was a bit in over her head living with a Cameroonian family that did not speak any English. Although a tough experience, going to Cameroon instead of Europe was the best decision Kylie made in college.

After four months in Cameroon, coming back to Chicago was a major change of pace for Kylie. She soon realized she wanted to go back aboard. This time, to Paris. In Paris, Kylie had a more “typical” study abroad experience, traveling on the weekends, hanging out with mostly Americans, and eating a lot of pain au chocolats. Not wanting to be too comfortable, she chose to stay with a host family in Paris who also did not speak any English, but she was a bit more prepared this time.

Spring of 2020 and Kylie was ready to go back to Chicago, take a couple of classes, have a cool internship, and enjoy her last semester of college. As you might have guessed it didn’t quite work out the way she wanted as she packed four suitcases and got on a plane (without a mask) to go back to Los Angeles on March 16th, 2020. Not the dream ending to college that Kylie was hoping for. However, spending confinement in sunny LA with her family wasn’t all that bad. In January, she applied to a program called TAPIF (Teaching Assistant Program in France). After receiving an acceptance email in July, Kylie made the decision to go abroad for the third time, but this time during a global pandemic.

Kylie arrived in France in mid-October right before France went into its second lockdown. Luckily, the schools remained open and she worked 12 hours a week at two different middle schools just outside the city of Lille. The third confinement was announced at the beginning of April. Kylie did not get to say goodbye to her students since her contract ended on April 30th and schools would not return to in-person teaching until May. Unsatisfied with this ending, she applied for a position to teach English at the University of Lille.

In June 2021, she received an email saying that she got the position in Lille. They would be sending the paperwork to apply for a visa. Kylie is currently working at the University of Lille, teaching English to first- and second-year students studying applied foreign languages.

In her free time, Kylie enjoys running or reading in the park by her apartment. She has taken a recent fascination with World War II and has spent much of her time reading historical fiction books about the war. You can find Kylie sitting on a terrace with a beer and her book watching the Lillois go by when it is not raining. 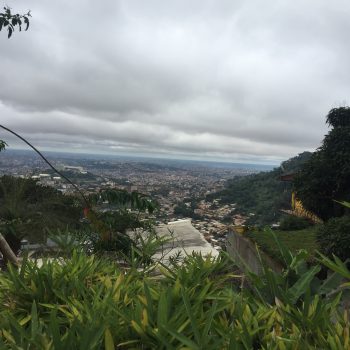 February 14, 2022
When you think about studying abroad, Cameroon might not be the first country that pops into your head. Cameroon is…
error: Content is protected !!