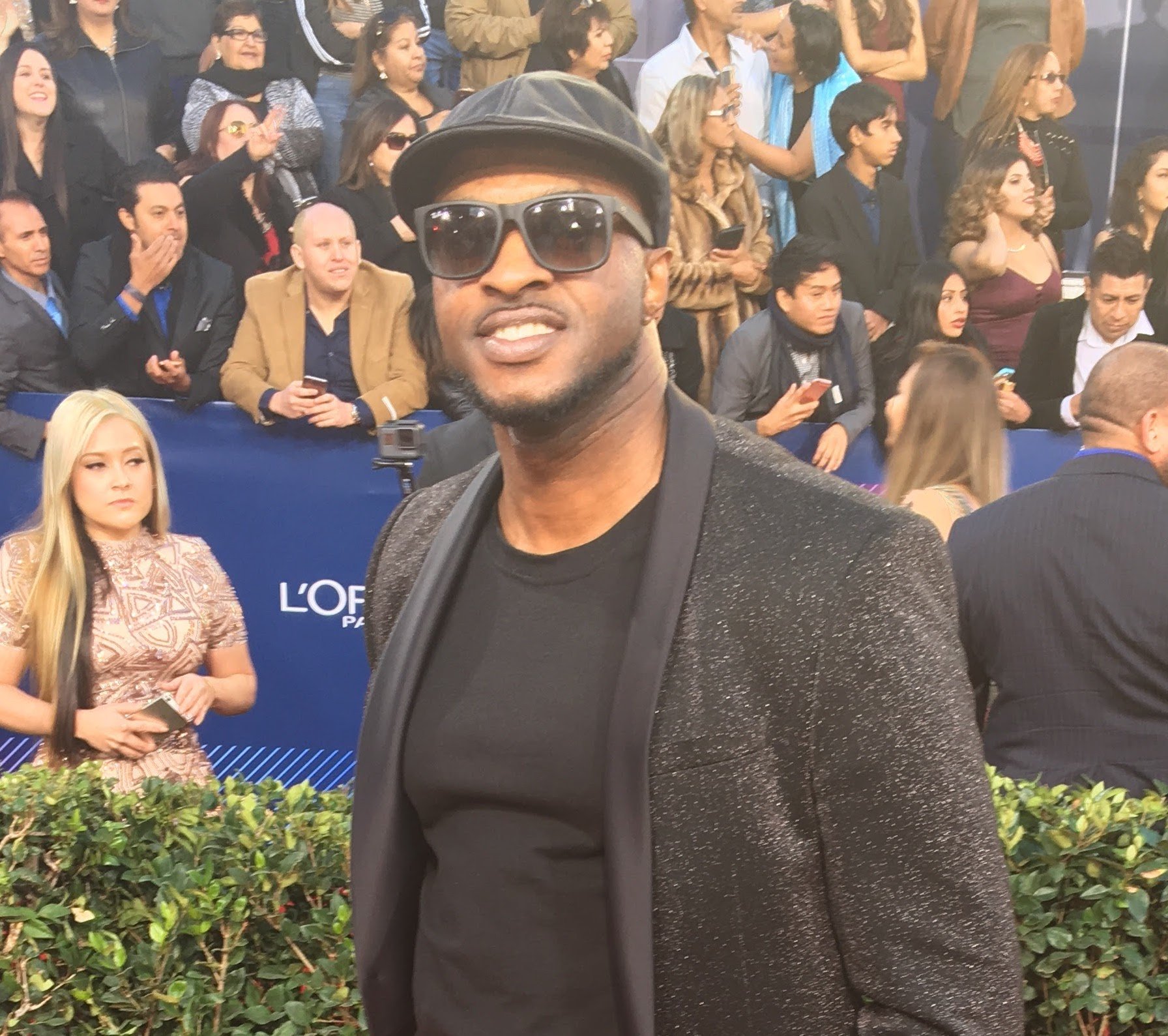 Remind yourself, nobody’s built like you. You design yourself.” — Jay-Z

Lamon Chapman, a Latin GRAMMY-nominated musician, lives based out of Colombia. He currently serves as the Chief Operating Officer of Primeros 5 Holdings, an investment firm in Medellin, Colombia that simultaneously focuses on entertainment, technology, and tourism projects. In 2013, Lamon moved to Medellin after previously residing in Los Angeles, California. He recognized the growing trend of Latin Urban music that was undeniably coming out of Colombia.

As a keyboard player, Lamon received his Latin GRAMMY nomination in 2016 for his contributions to Levantate by Explosión Negra. To be sure, Lamon has been recognized for his ability to incorporate various elements of R&B and Hip Hop with Latin music. Without a doubt, Lamon credits growing up in Connecticut and New York for his ability to pull elements from different genres. In 2020, Lamon represented the city of Medellin in the Music Cities Awards. Subsequently, Medellin received the Best Cities Initiative to Directly Support Musicians’ award for Ruta Medellin Me Cuida. This program was a traveling stage designed specifically to economically reactivate the city’s artistic and cultural sector in spite of the COVID-19 lockdown.

Before devoting his work full time to Primeros 5, Lamon was employed as an Adjunct Professor at Universidad EAFIT as an English Instructor. He was especially focused on giving lectures about cultural awareness. Over a span of four years, he successfully taught over 1,200 students on cultural awareness, with attention to sensitivity.

Lamon worked previously as the Publications Editor at the Universidad de Antioquia, in the Technology Department. He published five papers in the International Journal of Web Engineering and Technology (IJWET) during his time there. 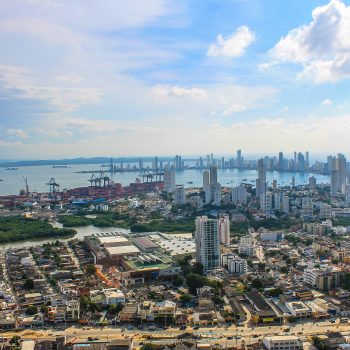 May 4, 2021
Lamon Chapman has been busy this year despite the various travel restrictions around the world. He has released three songs,… 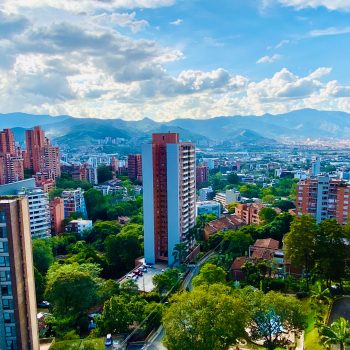 September 3, 2020
In June 2020, Lamon and I were in our own separate spaces lounging a responsible six feet apart as he… 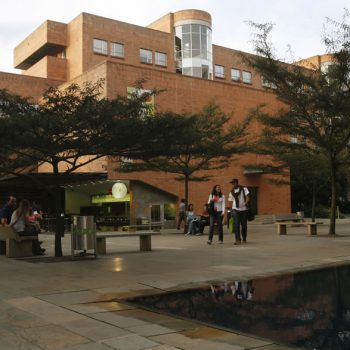 May 19, 2020
Leesa and Lamon met while he was teaching at a university in Medellin, Colombia in 2015 while Leesa studied Spanish… 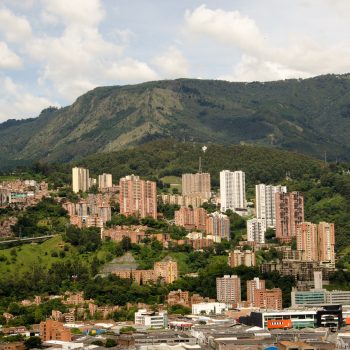 Working at a Catholic School in Medellin, Colombia

April 2, 2020
Lamon Chapman graduated from Hamilton College in upstate New York with a degree in Economics. He originally wanted to be…
Menu
error: Content is protected !!