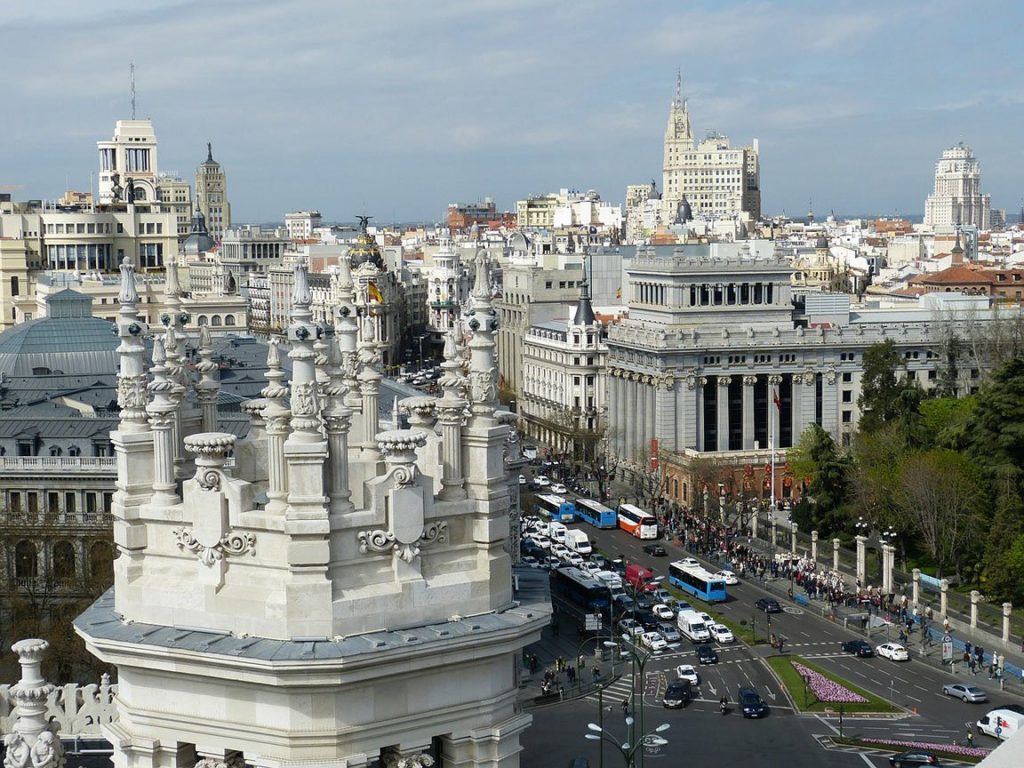 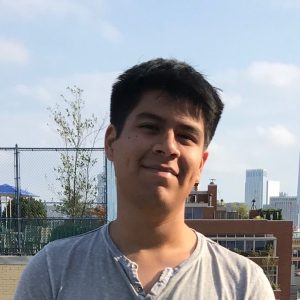 Upon reading my placement letter from the Valencian Community, I noticed it was odd. I assumed I was reading a Spanish-written letter. However, there were dashes within words, a notable lack of the letter “ñ,” a reverse accent mark I’d never come across (`), and words that appeared to be misspelled by a letter or two.

After some research, I learned that my assigned region utilized a co-official language, valenciano, alongside Spanish. What I originally envisioned as an opportunity to improve my first language by living in a country where it was primarily spoken now also presented a second opportunity to experience one of the most challenging yet redeeming aspects of living abroad: learning the local language.

History of Languages Spoken in Spain

At the time, I was completely unaware of the linguistic diversity in the country. Obviously, the average Spaniard knows that a few other languages are commonly spoken in Spain. Like many, I knew that the region of Catalonia speaks Catalan a significant amount. However, I came to discover that there are other regions that similarly promote the use of their traditional language.

For those unaware, Spain isn’t homogenous when it comes to culture. There are different foods, traditions, festivals, and languages across the country. This stems from medieval history. The Iberian Peninsula once composed itself of distinct kingdoms that utilized languages derived from Vulgar Latin. Townsfolk of the time spoke Vulgar Latin, the non-standardized version of Latin spoken during the medieval era.

Ultimately, Spanish became the most prestigious, widely spoken, and heavily associated with the country. It originated from the Kingdom of Castile, which is where the alternative term for the language, Castilian, derives from. Originally located in central Spain, it grew during the Reconquista, a period where Catholic rulers attempted to rid the peninsula of Moorish rule. During this time, Alfonso X (The Wise) began favoring one language over others. Spanish became the language of higher education, science, law, and more rather than Latin.

Centuries later, the crown would unite with the neighboring Crown of Aragon through the marriage of Isabella I of Castile and King Ferdinand II of Aragon, unifying most of Spain under one dynasty. The pair would later finance Columbus’ voyage to the New World. Succeeding journeys eventually enabled the spreading of Spanish throughout the world. In the peninsula, other languages met a similar fate to Latin, and private conversations are the only place to find such languages.

The Co-Official Languages of Spain

While every community has Spanish as an official language, six more utilize another in their educational systems, in an official capacity in different levels of government, or in everyday speech. In the Basque Country and parts of Navarra, the Basque language has co-official status. In Galicia, it’s Galician, which some consider being the cousin of Portuguese due to their similar phonology and morphology. Catalonia, the Balearic Islands, and the Valencia Community all use Catalan. However, some prefer to refer to their variety of Catalan as balear or valenciano, to differentiate the dialects.

Thousands speak the other unofficial languages found in Spain. Some find themselves classified under the UNESCO Atlas of the World’s Languages in Danger. These include Aragonese, Asturian-Leonese, and Gascon.

A return to medieval history is required to understand the origins of valenciano. Two entities ruled the eastern side of the Iberian Peninsula: the Kingdom of Aragon and the County of Barcelona. They eventually unified under the name the Crown of Aragon around the early 12th century after the marriage of Petronilla of Aragon and Raymond Berenguer IV of Barcelona. In line with other kingdoms, expansion was a goal and as a Catholic crown, they also joined in Reconquista efforts.

In the 13th century, King James I of Aragon conquered territories south of its location, including Valencia and the Balearic Islands. He incorporated them into the Crown of Aragon. While northerners settled the acquired territories, Catalan became more common. Over time, the Catalan dialect spoken in these regions evolved and differentiated itself from standardized Catalan. That is why today the terms catalán, valenciano, and balear can be problematic. To some, each can be their own language, all part of a family, or simply different dialects. All three stem from a strong cultural identity or reluctance to use a term associated with another region.

The Difference Between Valenciano and Catalán?

While both Valencian and Catalan have distinct academies that regulate and promote the use of the language, the Acadèmia Valenciana de la Llengua defines valenciano as another term for catalán. For what it’s worth, the Real Academia Española, the Spanish-language regulating body, describes valenciano as “the variety of Catalan spoken in the former Kingdom of Valencia and is commonly felt as its proper language.”

The differences between valenciano and catalán include vocabulary, conjugations, and pronunciation. They are minor enough that speakers can understand each other, and language teachers can work in either region.

Compared to Spanish, valenciano has two more vowels: (à) (è), the letter (ç), and the letters “ny” replace the iconic Spanish letter, “ñ.” There are more orthographic differences, but as a Romance derived language, they share a lot of similarities including conjugations for person, tense and number, gender, etc.

It’s been very exciting learning about valenciano and how it became the co-official language of the area where I teach. It’s fascinating to see the long-lasting effects that history has had on the language.

Deciding to Learn the Language

I discovered all this information weeks before relocating to Spain as I felt curious to see the extent of other languages spoken in Spain in my assigned area. Upon arriving at my worksite I realized citizens spoke valenciano as much as Spanish. This encouraged me to learn the language. 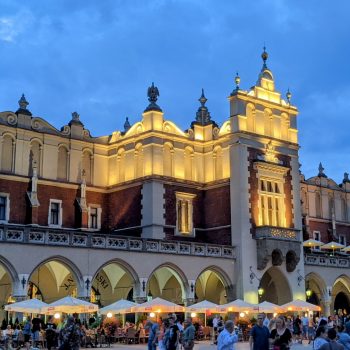 Top 10 Things to Do in Krakow, Poland

October 19, 2021
The Norwegian fjords, the Swiss Alps, the Greek islands, and Italian architecture are some of the famous European landmarks recognized…
Read More 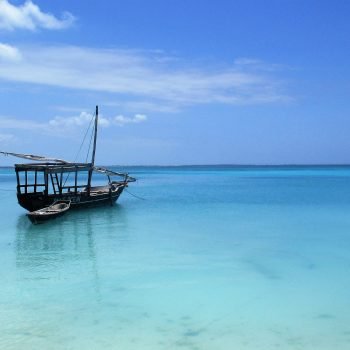 December 1, 2020
By Edmond Gagnon Anyone ever heard of Unguja? How about the island’s more common name, Zanzibar? It’s known as the…
Read More 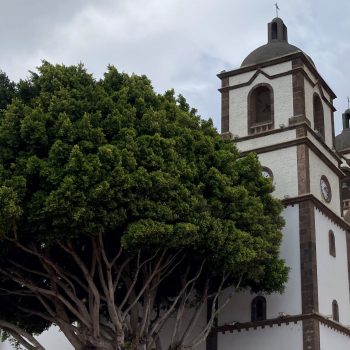