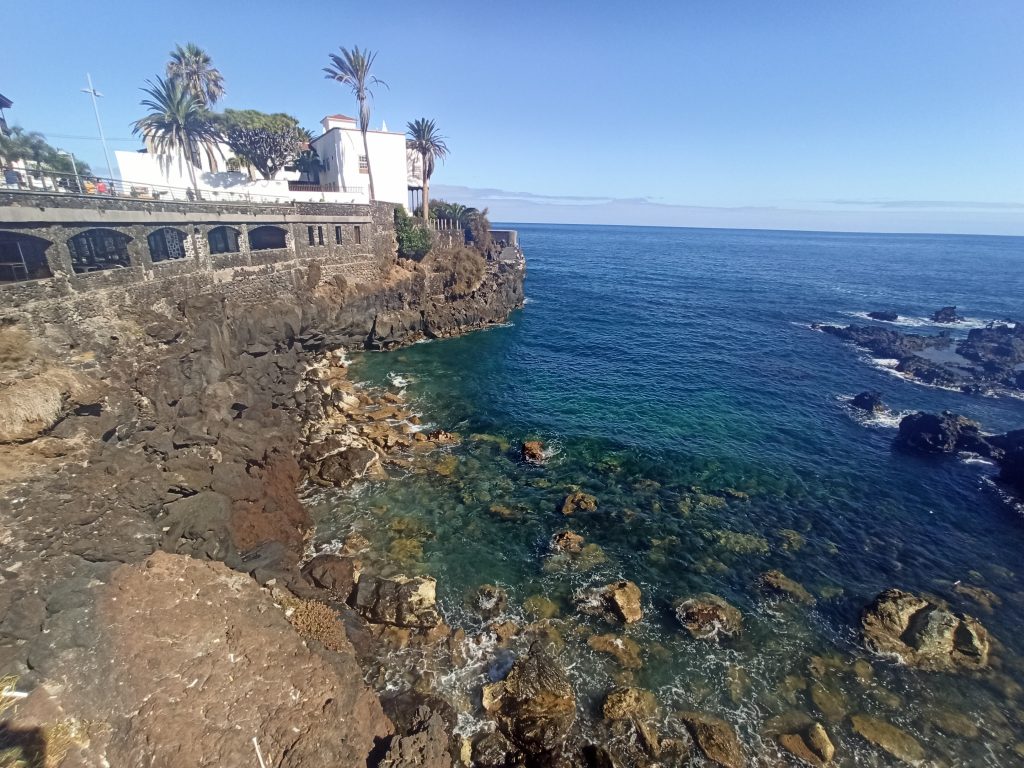 As silly as it sounds, I’ve always wanted to be a Cool Person™. A cool person, as defined by me, has evolved throughout the years. The older, athletic, popular kids at school used to be the epitome of coolness, but basically now it’s someone who is adventurous, bold, and courageous. They don’t conform to the molds of society through peer pressure, and they live life fearlessly and with few regrets. And they do Cool People Things™ such as extreme sports or risky jobs. Learning scuba diving in Tenerife would definitely qualify as one of those Cool People Things™.

When I was in sixth grade, whenever I got glimpses of the tall giants in the high school hallways wearing letterman jackets, I felt excited, envious, and anxious for my turn. I was obsessed with basketball so that was the obvious route to that brand of coolness. Then in 7th grade when I was a mere 12 years old, I tore my ACL, anterior cruciate ligament, playing basketball. I was convinced that I could be like an Olympic athlete, one who gets back up and continues playing the game. Instead, I fell down again and later fainted. 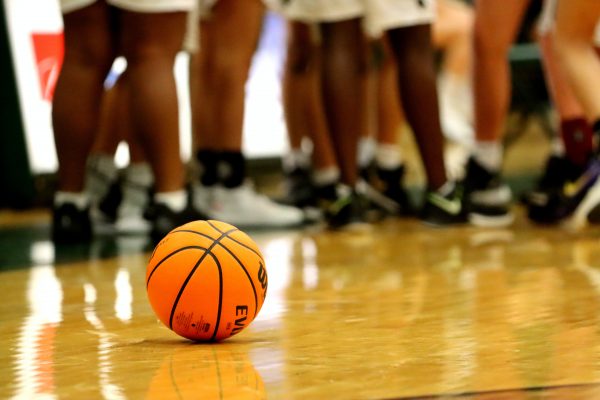 After that, I thought that I could make an excellent comeback and be better than ever. And after months and months of rehabilitation, and with the doctor’s permission, I was ready to get back into the game. At our first scrimmage after 11 long months, my body decided to reject the ligament transplant, and I collapsed in front of everybody just before the game even began while simply running up the court. After that, my coaches and parents had to force me to quit basketball for good, and then I promptly had an identity crisis.

You see, at the end of fifth grade, in preparation for sixth grade, we were allowed to choose one elective. For me, it was between my two great passions: art and basketball. Basketball won out, and it eventually consumed my life. I ate, breathed, and dreamed of basketball. I wanted to be a professional athlete. My natural abilities weren’t the best, but tell that to a child who believes that with hard work and passion, you can accomplish anything. Without basketball, I had to redefine who I was completely. Thus, I went down a more artistic route which turned out pretty well. In some ways, I’m grateful for this first identity crisis and the disappointment of having your dreams crushed. It set a precedent for later dark times when I would need to reinvent myself yet again and/or seek alternative paths.

It was just two surgeries (well, not including a more minor one I had to have at 25 years old), and I know many people have it much worse. However, I think they must have been traumatic for me, especially since it happened when I was so young. I started to observe the jocks that I used to idolize with unfounded contempt and jealousy.

And after all that pain, time healing, and after having been left with lots of scars on my little 13-year-old knobby knee, I started agonizing over what sports I should take part in and what effect it could have on said knee. Go ice skating with my classmates? I don’t know. I might have an accident.

Skiing and snowboarding sounded like amazing fun, but with all those twists and turns, I might get hurt again. Later when I contemplated joining the military, I decided that bootcamp alone would probably cause another premature injury. Rock climbing? Skydiving? Bungee jumping? Surfing? Running a marathon? All things that I systematically decided were a no-go. 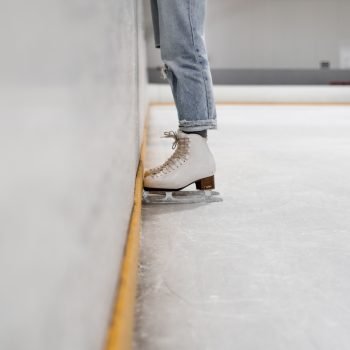 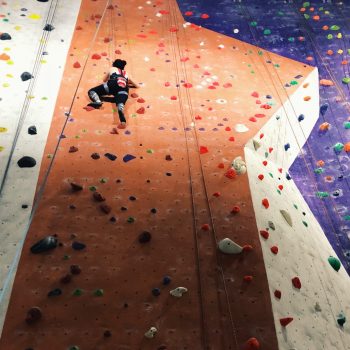 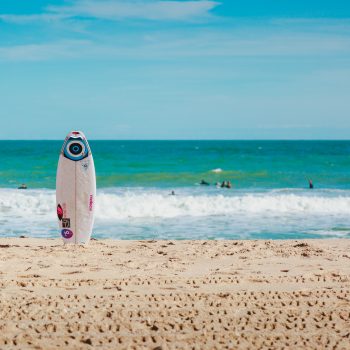 But God, how I wanted and still want to do many of those things. And now that I might be having early arthritis issues at 34 years old, I think my decisions to avoid those things were probably the best thing to do. Emotionally, it still hurts, though. I feel like an athlete at heart, but my athletic career was cut very short by an unfortunate tiny twist to the knee.

Why Scuba Diving in Tenerife?

Swimming, though, is something that is not forbidden to me. Actually, all the professionals say that swimming is practically the perfect exercise. A few years ago, I tried two dives in Malta, and it was one of the best experiences I’ve ever had. For the first time in my life, I felt naturally good at something. It fulfilled me in a way almost nothing else has. So now that I actually live by the ocean, I’ve had the opportunity to take it further. I am now a certified scuba diver. 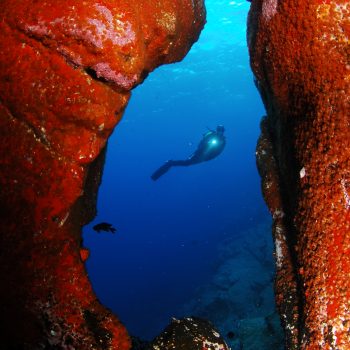 First, I contacted a diving agency called Teide Divers, and they got me set up with the written theory section of the process. There were two options: in-person and online. Online was a little cheaper, so that’s what I went with. I completed the online portion at my own pace which happened to take a few months. I was definitely out of practice when it came to studying.

There were five sections with many subsections with even more subsections. It’s definitely a lot of information, but I recommend making a Google Doc to retain most of the important information. I also recommend specifically memorizing the steps of the five-point descent, the five-point ascent, the official names of your gear, the steps to assembling it. and the pre-dive safety check.

Next, my scuba trainer, who is definitely a Cool Person™ in his own right, and I did our swimming pool dives. After having dived for real in Malta, I thought this part of learning scuba diving in Tenerife would be totally boring and super lame. It ended up being very useful. A lot of the techniques that we did would have been a lot more stressful under the ocean. For example, I had to learn how to take off my scuba mask while continuing to breathe through the regulator. Once off, I had to put the mask back on, and clear the mask of water. And I had to do all that while trying not to drown from inhaling water through my nose! 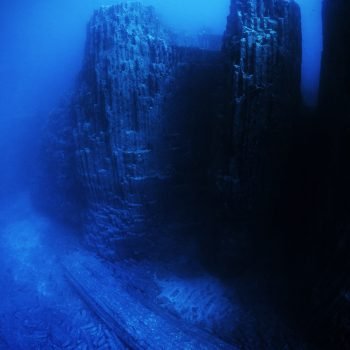 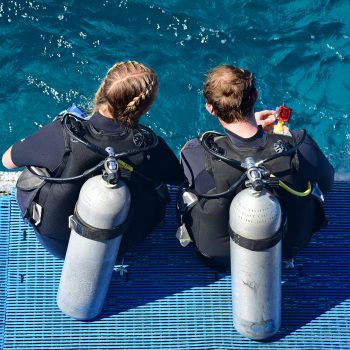 During the first two days, I was in a bit of a rush. I recommend having the day completely free for your practical theory. Although we started at around 9:00 AM, I still felt pushed for time. Having to rush home to give classes at 2:30 PM just wasn’t very feasible. I ended up canceling my classes on the days where we dived in the ocean.

By the time we finally started our ocean dives, I had practiced and mastered most of the techniques while using the local swimming pool for scuba diving in Tenerife. When it comes to the ocean, I recommend you take all those survival instincts that evolved and ingrained in your brain and *mostly* throw them out the window. Squash your feelings, and swallow your anxiety. When you approach the drop-off in the ocean, ignore that primordial neanderthal voice that screams “Don’t go over that edge! That’s where the sea monsters live!!!!”. The sea monsters do not live there. They are much deeper, and will probably not be interested in little ol’ you.

We dived in Radazul, Tenerife which is a really nice place to dive because it was constructed specifically with divers in mind, and it’s sheltered from the elements. While I was down there at around 18 meters, I saw very many fascinating things. There were octopuses, sea hares, sea stars, fireworms, a very glowy purple sea anemone, a dusky grouper, cuttlefish, a rare streaked gurnard, ornate wrasse, a multitude of beautiful red and yellow parrotfish, and so much more. 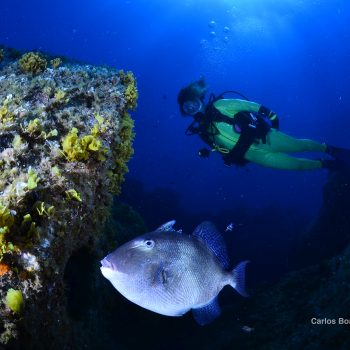 Now, I look forward to finally scuba diving in Tenerife with sea turtles, sea horses, and, hopefully, someday dolphins. This is an expensive hobby, but when they say that your experiences outweigh any materialistic thing that you could own, this is the kind of thing that they are talking about. And now, when my people ask me what I want for Christmas, aside from art supplies, I no longer go completely blank. Now, I can ask for diving day excursions. Yippee!!! Lastly, when you finish your last dive, remember that you are officially a badass. Congratulations, you did a really awesome and brave job. Print yourself out a Cool Person™ sticker because you, and I, deserve it. 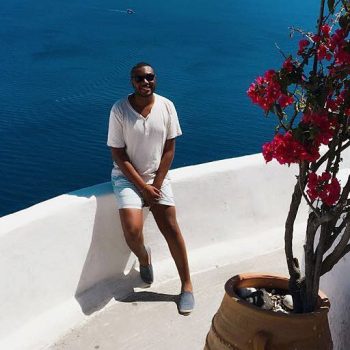 Madrid Still Has My Heart as an Auxiliar

July 29, 2017
Looking back to almost one year ago, I never could have imagined that Justin Hughes-Coleman and I would one day…
Read More November 19, 2020
By Alexandra Cintrón Jiménez How Did I End Up Doing My Study Exchange in Canada?  Ever since I started college…
Read More 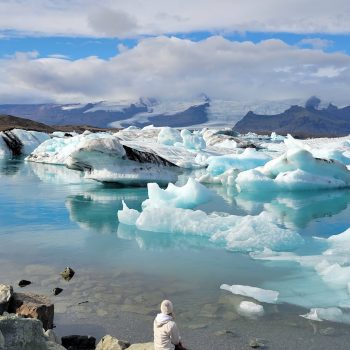 January 26, 2022
Up until around 20 years ago, Iceland was off the map for most globe trekkers. By 2019, the second-largest European…
Read More