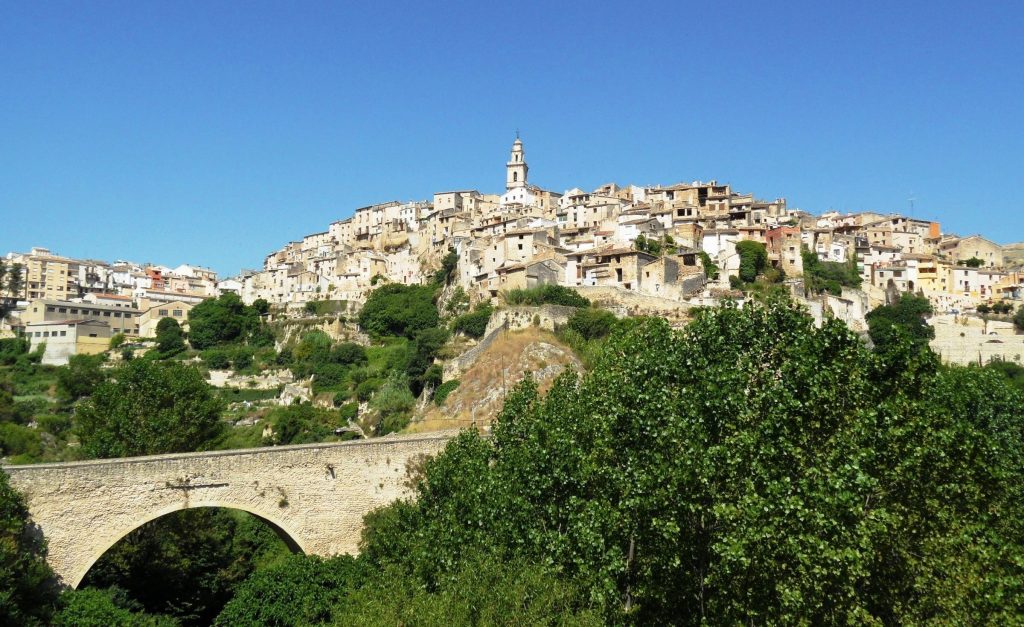 When I first made the decision to leave the United States and teach abroad, I envisioned living in one of Spain’s many major cities: Bilbao, Barcelona, Madrid, or Seville. I would leave everything I knew and loved behind and dive headfirst into the jungle that is a European metropolis. There, I would be one stranger, walking amongst a sea of strangers. I had mentally prepared for the “little fish in a big pond” scenario. I daydreamed about what it would be like befriending the other language assistants working in the same city; how we’d develop a special type of bond that could only come from surviving and learning together in a different country. As nervous as I knew I would be, I thought I would at least have a support system. 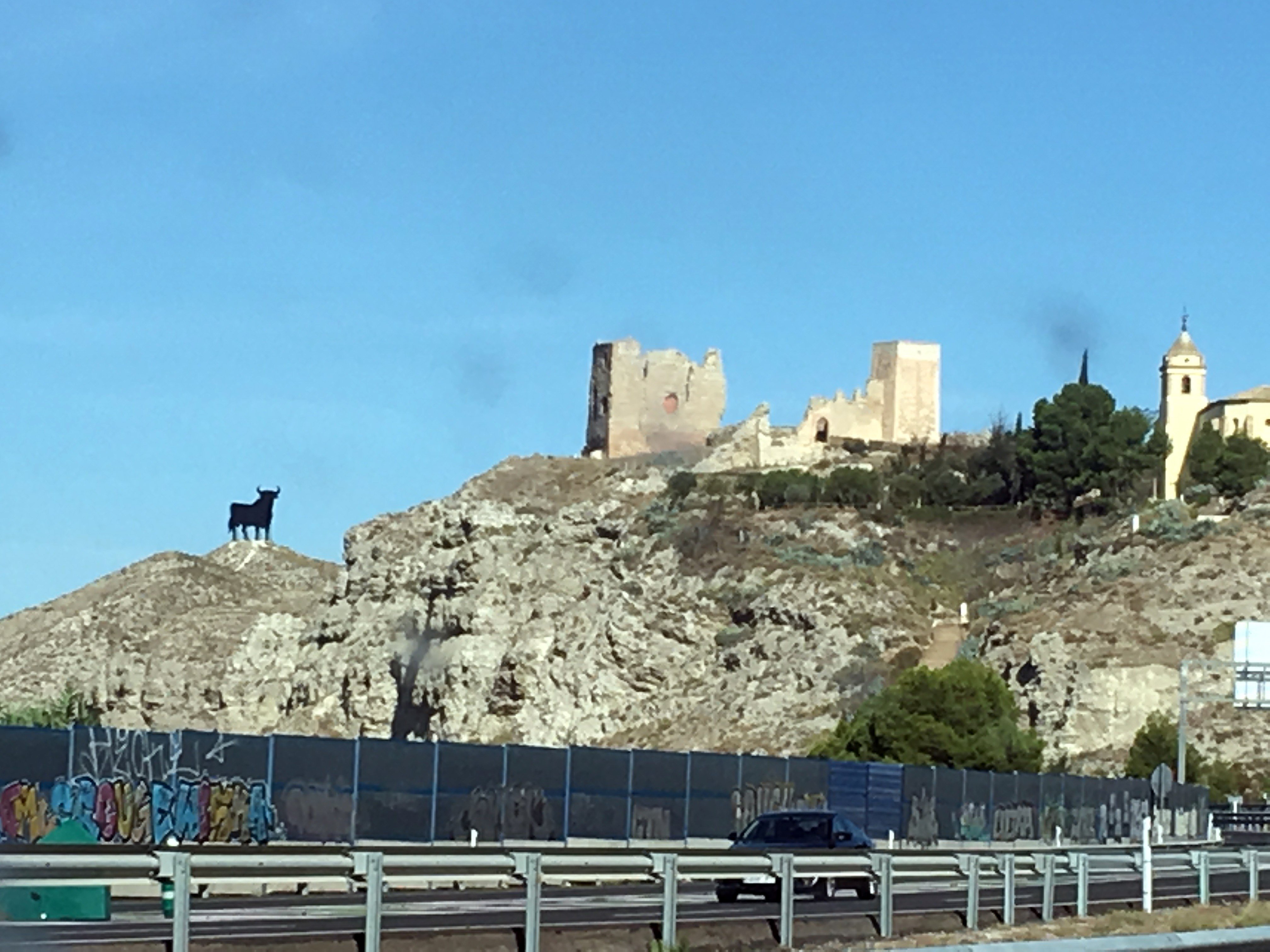 I had spoken with numerous people who’d lived in Madrid or Barcelona, and who always talked about how remarkable those places were; how every day was a new adventure. I had met a few people who studied abroad in Valencia, who told me how fun the nightlife was and the various people they’d met from all over the world. I definitely had a strong image built up of how my year abroad might be.

That all changed when I finally received my placement in early July 2018. I was placed to live in Bocairent, a small pueblo about 1.5 hours south of Valencia. The place appeared only once in the Spain travel guide I’d purchased and the name wasn’t even on the book’s map for the Valencian Community. When I Googled the town to get more information, there wasn’t much available.

There were some famous caves associated with the locale. The population was around 5,000 people. The closest train station was 10 km away in the neighboring, larger town of Ontinyent. The bus only passed a few times during the week and once on the weekends. The town’s Wikipedia page consisted of only a single line. And to top it all off, I was the only language assistant placed to live in Bocairent. I had distant Basque relatives living in the north and would have loved to live close to them. This is when I learned there would be no support system and limited opportunities for travel.

The only things that kept me excited and sure of my decision to go forth with the language program and live in Bocairent were the pictures of Bocairent on the Internet. The place looked like something out of Middle Earth. A town built into a mountain with a long bridge connecting it to a regional road and the rest of civilization. The streets were tight and the homes were medieval-looking. There were pictures of people dressed in extravagant clothing marching in parades. The idea of living “off the grid” and assimilating into this small town seemed like an adventure of a lifetime. I would be Tom Cruise in The Last Samurai, only better, and real.

Getting to Bocairent (Father-Son Bonding) 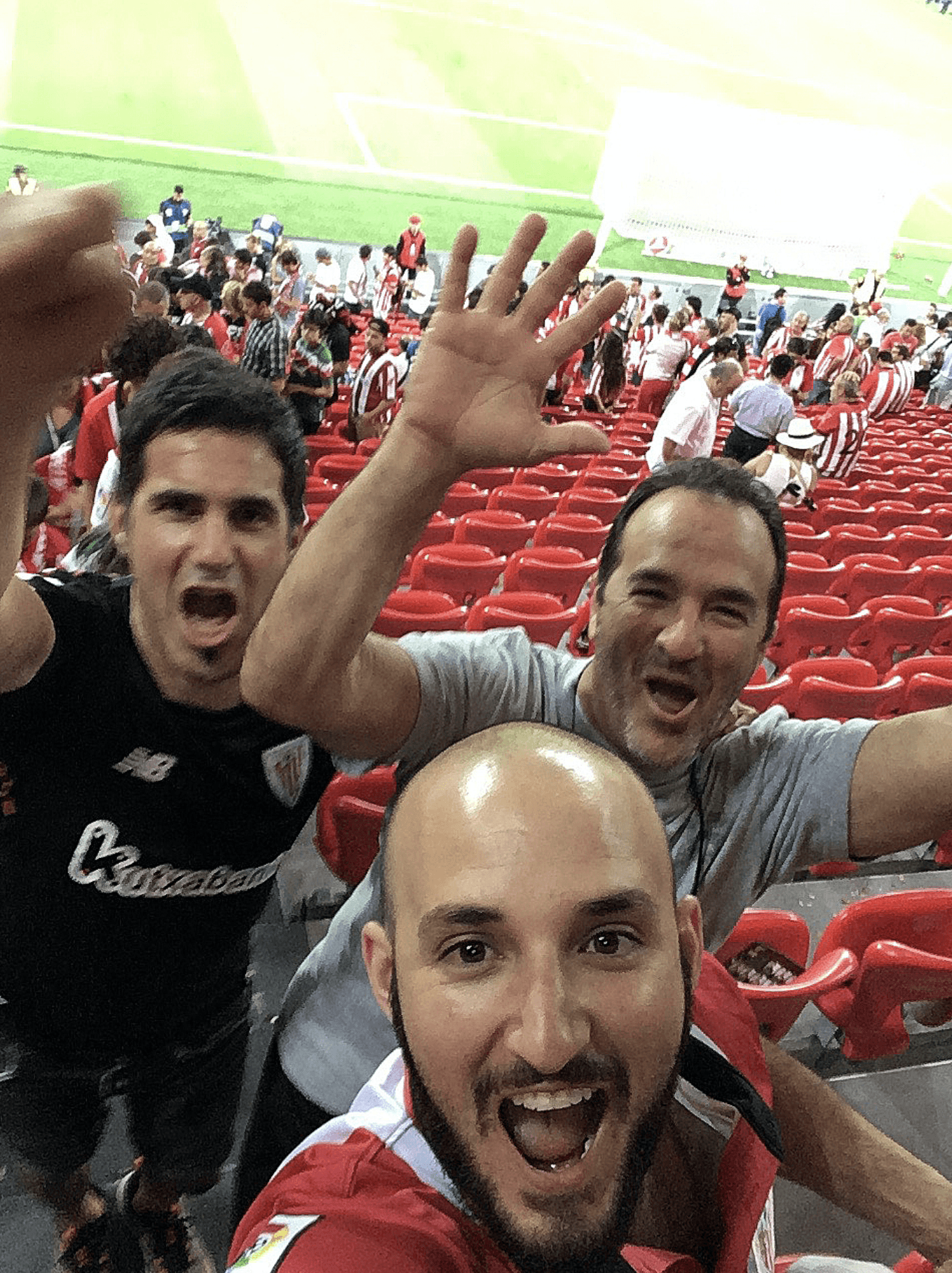 My father and I spent the week before my arrival to live in Bocairent touring the Basque Country in the north of Spain with our relatives. We went to an Athletic Bilbao vs. Real Madrid fútbol match the night before we left for Bocairent, and as you could imagine, we were moving pretty slowly. Neither of us had Spanish SIM cards yet and our phones were dying. They were basically useless (pro-tip: electric outlets in Spain are different than those used in the US… purchase an adapter beforehand!). With all that said: we had to rely on ol’ fashioned maps and screenshots.

My dad is the Man. He drove the entire way south using my cousin’s car (I haven’t driven a manual vehicle in ten years). Navigating the autopistas and autovias of the Spanish highway system is difficult enough, especially when you barely recognize the language. We only had two mishaps: getting off at an incorrect exit because we confused the APs and the As… and driving off in the opposite direction looking for a gas station. We finally made it to Ontinyent seven hours later. Google Maps had only estimated six.

The craziest part about the trek to live in Bocairent was how my dad and I were able to communicate with the owners of the flat we were staying at: we couldn’t. We had to Facebook Message our cousins in the North to call the owner (who wasn’t even in town at the time) to let him know we were close. The man had left his keys with the owner of a pastry shop but the shop was already closed. The keys were given to the owner of a women’s hairdresser store and they were driving around looking for us (we didn’t know any of this). With this limited assurance, my dad and I hopped back in the car and finished the last 10 km of our little odyssey. 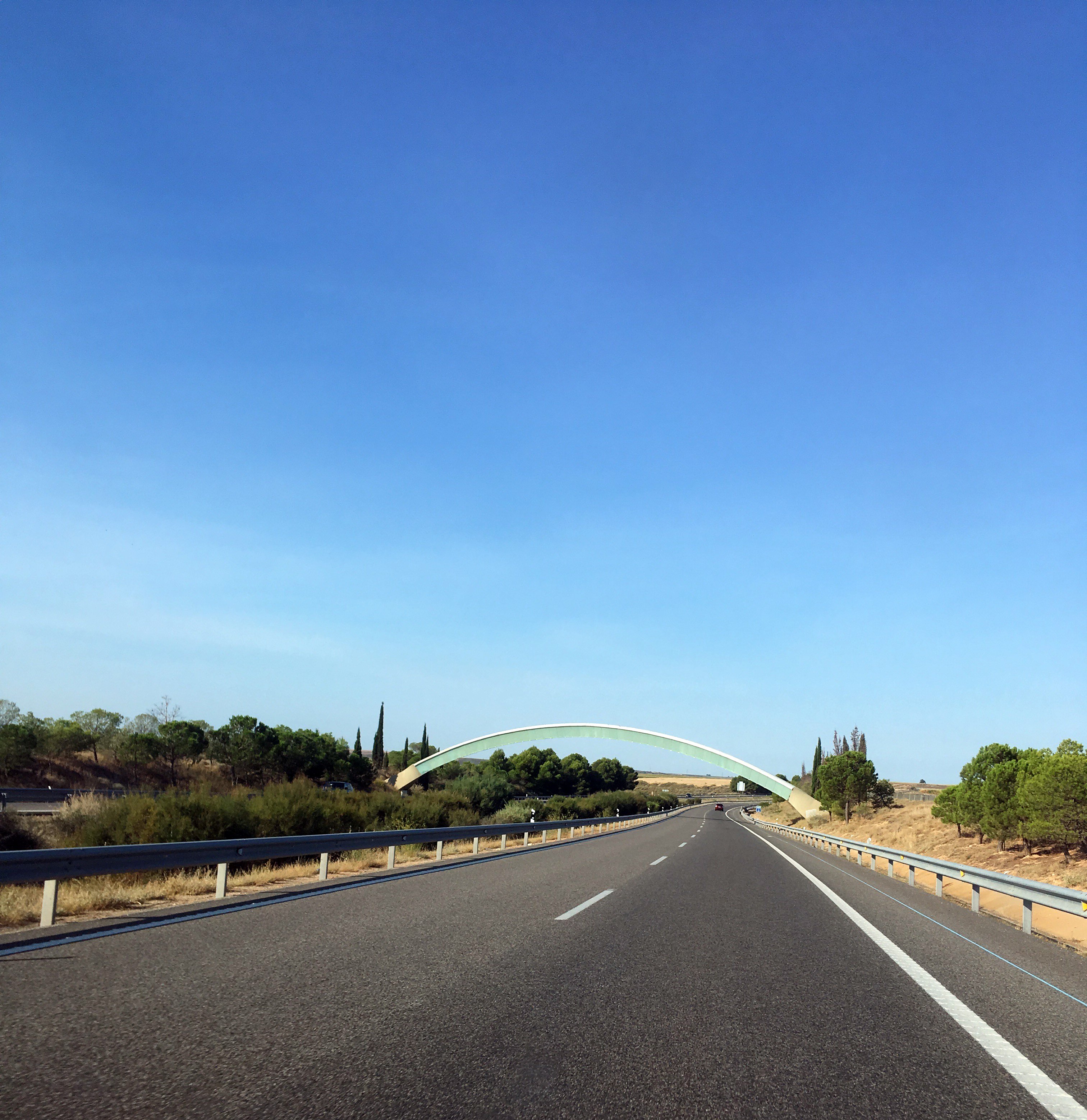 The road from Ontinyent to Bocairent is a dark, winding path through the mountains. Nervous and tired, negativity settled in as we zig-zagged further away from civilization. Finally, I saw a bright light off in the distance. Right there on the side of the highway was my new home! The entire town of Bocairent was fully lit in the night sky, and it looked glorious! My dad and I both said, “Oh, that’s cooooool,” at the same time.

My dad and I crossed an entire country by car without a GPS. That is a memory that will stay with me forever. It was at that moment I knew this would all work out and I had made the right decision. 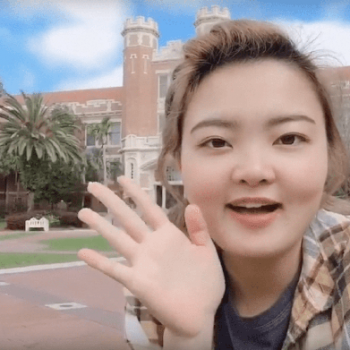 Five Things to Think About While Living Abroad

February 2, 2018
by Leesa Truesdell We asked fellow Dreams Abroad members what they would do differently if they were just starting out…
Read More 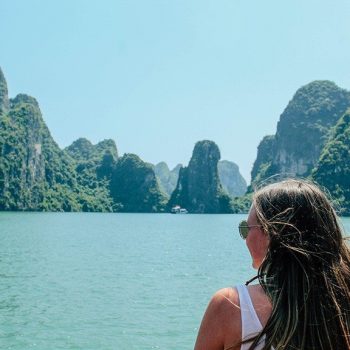 January 23, 2020
by Emma Higgins I recently got back from a three-month-long trip, backpacking Southeast Asia. I had the time of my…
Read More