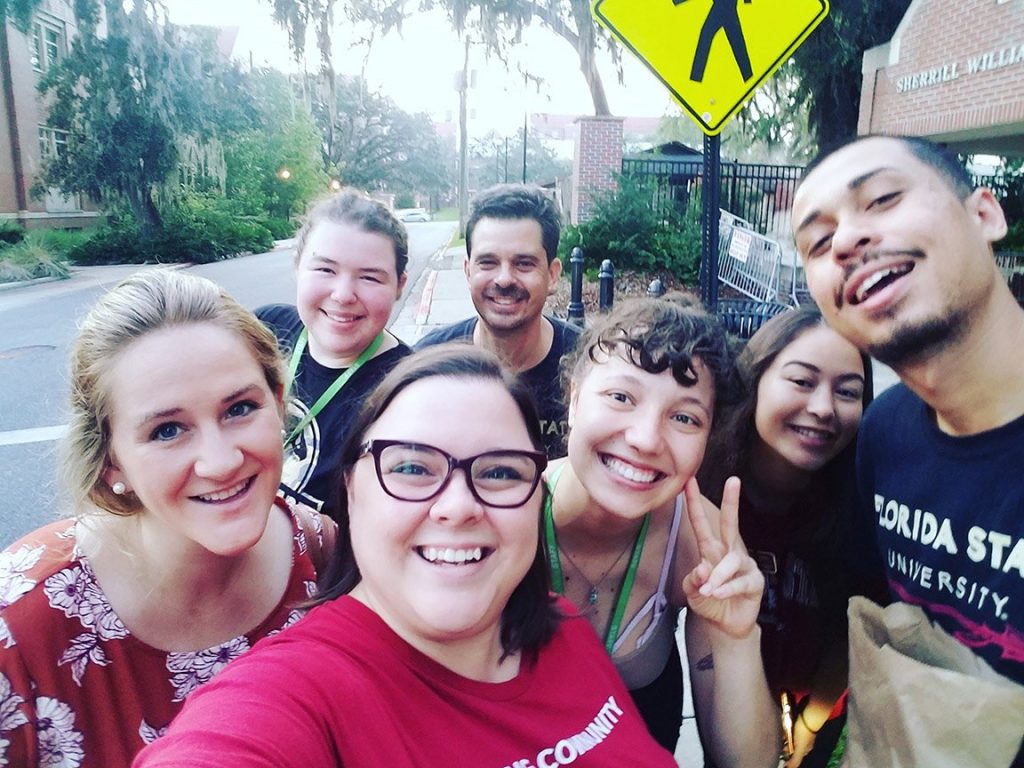 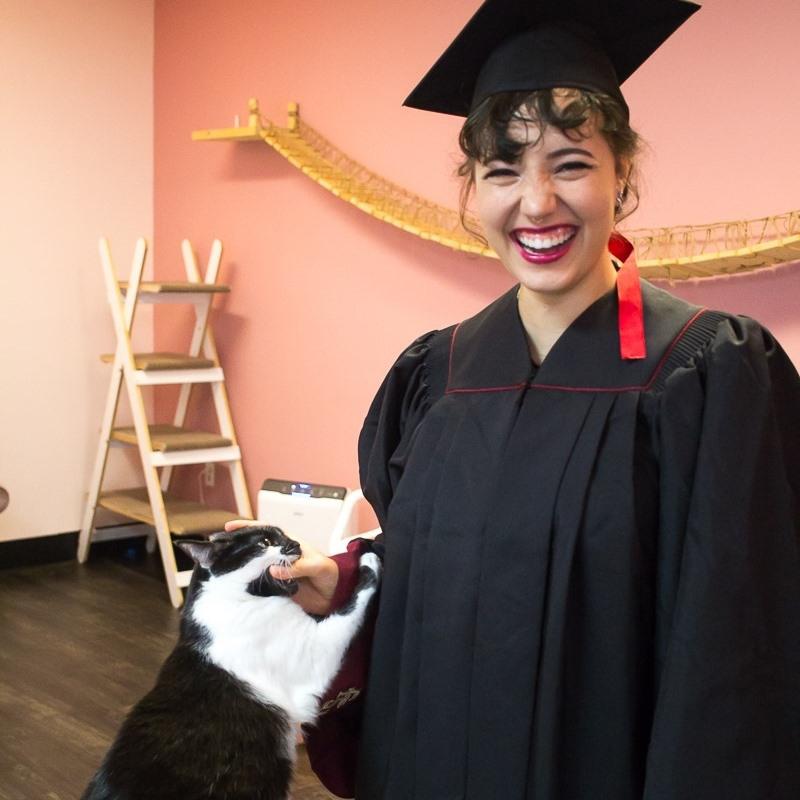 Zoe Ezechiels was born in Norway and grew up in Sarasota, Florida. She thrives in an environment that is filled with diversity and challenge. She studied abroad in an exchange program in South Korea for a year. Recently, she graduated from Florida State University with a BA in both Media Communications and in Theatre.

Zoe is a writer and video editor at Dreams Abroad and currently resides in Tallahassee, Florida. She is also working as a freelance copywriter, part-time barista, and a preschool photographer. She plans to move to Oregon in the new year to continue working as an onsite photographer. Read on as Zoe shares what she has been doing after graduating from Florida State University!

How did you hear about Dreams Abroad?

“I heard about Dreams Abroad in the most random, roundabout way. During my senior fall semester, I took a class about media and the environment. In that class of about 120 people, I only knew two classmates. One happened to be a good friend who I have worked within student theater (among other projects, like a Jonas Brothers Sing-a-long musical). If you haven’t read Grace Perrotta’s blog about her Ireland travels, take a minute of your time to check it out.

It was Grace that told me about Dreams Abroad. We were sharing exchange student tales (she about Ireland, me about South Korea) and We Study naturally fell into the conversation. Before I was overseeing the We Study section, the beautiful Marina was at its helm. She had contacted Grace to do an article originally. And because I had also studied abroad, Grace acted as the liaison between Dreams Abroad and me.” 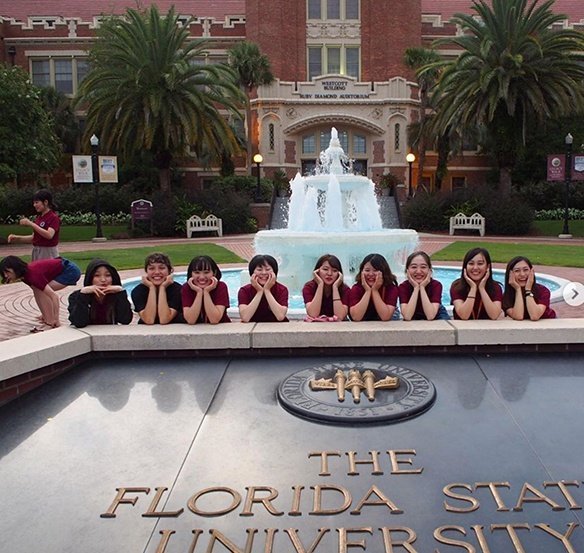 Where were you when you first joined?

“I was finishing my final year of university when I first joined Dreams Abroad. I was experiencing major senioritis at FSU as a dual degree student. Specifically, I was in my Media and the Environment classroom, not paying attention to the video that the professor was playing, when I first sent the email to Dreams Abroad.”

How has your life changed since then? 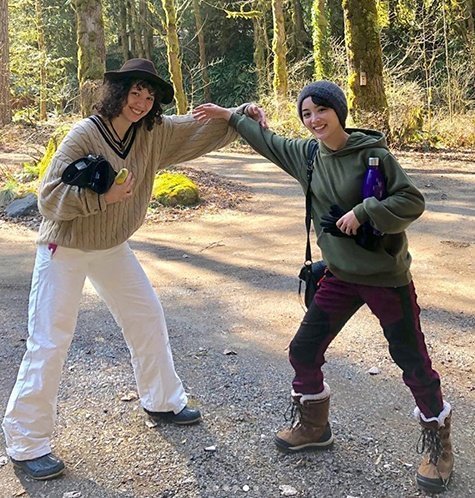 “I graduated from Florida State University with two bachelor’s for one thing. Immediately after joining Dreams Abroad, I got really high grades in that Media and the Environment class. I did really well in my final two semesters of school (by nuking my social life, if I’m being honest). I made a lot of amazing friends and had people leave my life. Fortunately, I got to spend an amazing spring break in Portland, Oregon (where I fell in love — with the city). I grew a lot and have reached new levels of self-love.

Directly from Dreams Abroad, I learned that my writing has value and I have a strong voice. I have become more confident in my skills (though I still have a long way to go). Overall, the glow up has been real.”

What did you learn from your experience of traveling abroad?

“Oh, where do I even start with this. I think I’d need an entire article for every time that I’ve been abroad. But, if I could cut to the essentials, I would have to boil it down to two main things.

The first and most important thing is that I know that I’ve always got my own back. This means that I will never give up on myself. No matter how suicidal or depressed I get (medicated and blessed), I will still fight for my own life. Being cold and alone in the dead of the Korean winter taught me that I am my own ride or die.

The second thing I learned is that wandering is your best bet. This is literal and metaphysical. Getting “lost” isn’t as bad as you think it is. As long as you’re careful and really aware of the time or place where you’re wandering, you have nothing to worry about. Metaphysically speaking, wandering in your mind is wonderful. Questioning everything, getting lost, and going deeper all sound terrifying but it’s super refreshing.” 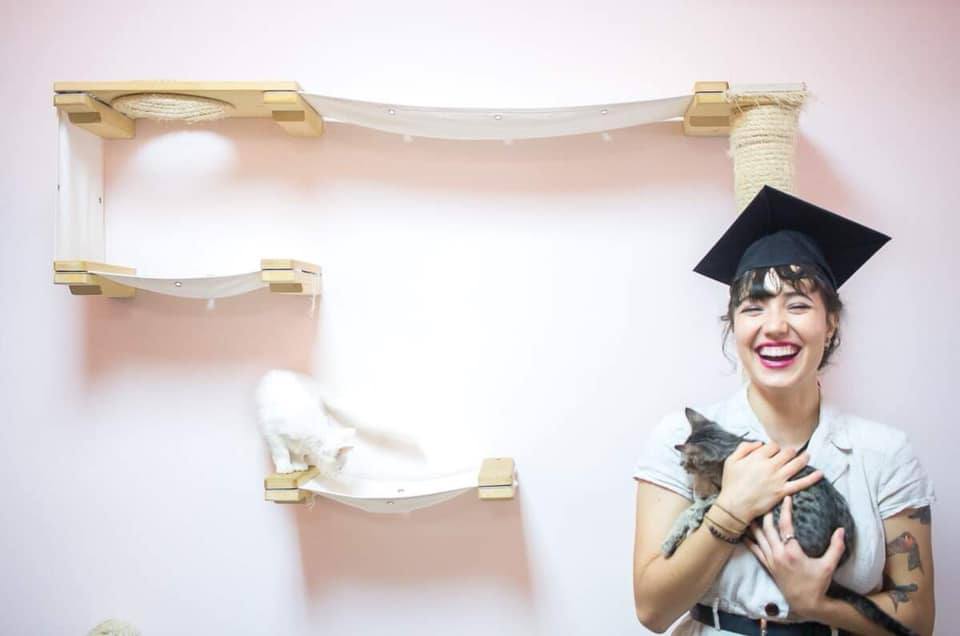 What have you been doing this year?

“I’ve been on that hustle. Since the beginning of this year, I have taken various work positions. I’ve been doing Dreams Abroad and copywriting since the beginning. Around March, I began to work at Tally Cat Cafe as a barista. I can make a mean cat-tuccino now. Over the summer, I took the last two of my classes to graduate in August. While I was doing that, I worked with FSU Special Programs as a Peer Mentor. I got to work with wonderful students from Macau, Canada, Mexico, South Korea, and Japan.

Since graduating, the Special Programs job ended and I started working with LifeTouch as a preschool photographer. The job allows me to get my kid-fix without being 24/7 responsible for my own. It also has awesome travel perks (I’m writing this from a cafe in Gainesville — LifeTouch provided me the resources to be able to photoshoot over 200 preschoolers during a period of three days in a place two hours away from home).”

What are your future plans? 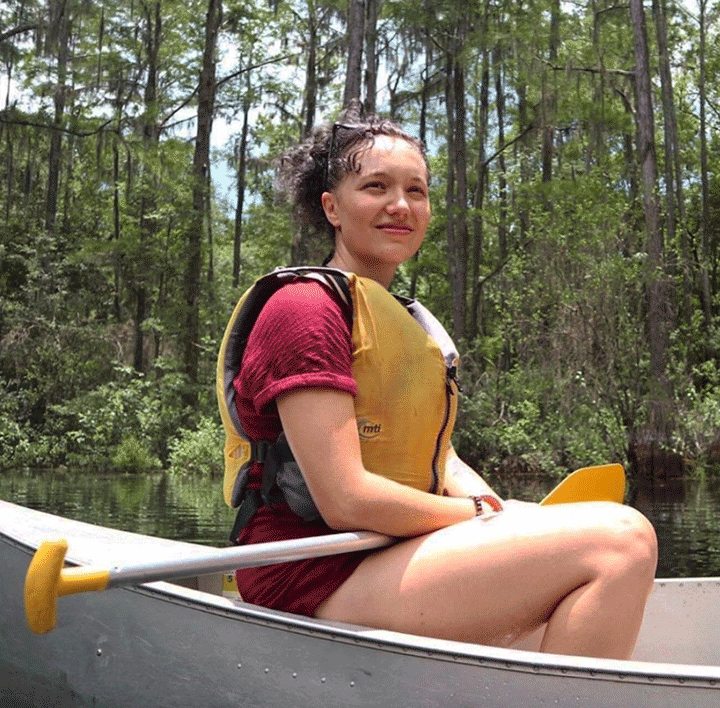 “That’s still up in the air at the moment. I plan to move to Oregon with the coming new year, which is the only for-sure thing I know. Hopefully, LifeTouch will be gracious enough to allow me to switch districts (since I’d like to continue working for them). I also hope to work with editorials, magazines, and publications in order to continue cultivating my writing.

Eventually, I want to go to graduate school but first I’m focusing on gaining experience and saving money for now.”

Zoe has been a stellar member of the Dreams Abroad family and we look forward to working with her as long as she is able. We cannot wait to see what her future holds after graduating from Florida State. She also will be working on our upcoming annual holiday video this year. It’s an exciting project for our members and a time for our team to be featured together. Please be sure to check it out — you won’t want to miss out on her video making skills!” 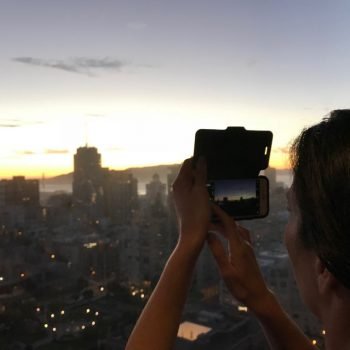 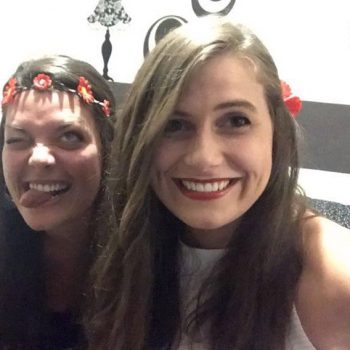 What I Know Now: Sam

August 1, 2017
We asked fellow Dreamers Abroad what they would do differently if they were just starting out on their adventures now and here…
Read More 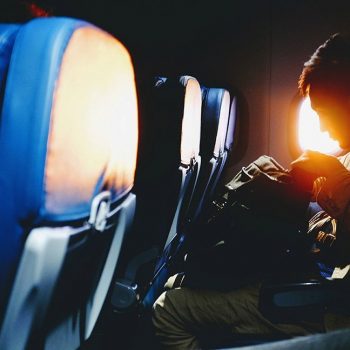