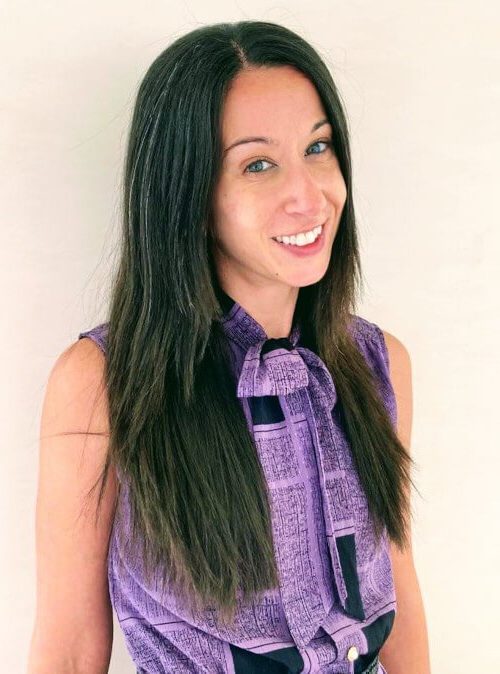 Our battered suitcases were piled on the sidewalk again: we had longer ways to go.  But no matter, the road is life.” — Jack Kerouac

The daughter of Spanish immigrants, Maria Perez was born and raised in Toronto, Canada. As a child she enjoyed all things related to music and film. This love had her spending most of her time rummaging through used books and CDs (Yes, CDs!!) shops.  Maria still prides herself on her vintage Rolling Stone magazine collection. Her biggest passions have always been writing and storytelling–both as the narrator and as the listener. She was fascinated by the knowledge a simple story could provide, and the power that a tale had to transport her to another time or place.

Maria’s love of storytelling propelled her to pursue future studies at the University of Toronto where she completed an undergraduate degree in both History and Cinema Studies.  Maria furthered her studies in History and graduated with a Master’s of Arts from York University. The plan was to pursue a Phd in the same subject, but she found herself consumed with the need to see the world, not only to discuss it in a classroom.

A year after graduating, she packed her bags (fear and excitement in tow) and set off to teach English in rural Japan. This was where Maria solidified her curiosity to learn about different cultures and her desire to see the world. A gig that was meant to last a year turned into three. In those three years, a new language was (kind of) learned. She practiced martial arts (jujitsu, kickboxing and karate), explored Japanese cities, travelled to Southeast Asian countries, and forged new friendships.

After Japan, Spain came calling. She had spent most of her summers as a child in Galicia, but Maria wished to delve more into her cultural roots. Her home base for the last 10 years has been Madrid. She has taught English as both a language assistant and a full-on Homeroom teacher at a private school. When not teaching — or travelling every chance she gets — Maria eats her way through Madrid, visits museums and art galleries, practices Ashtanga yoga on the daily, dances and sings her heart out at concerts, and enjoys the company of her dearest friends.

January 12, 2022
After moving back to Spain in January 2021 and enduring a record-breaking winter snowstorm, varying degrees of pandemic lockdown, and… 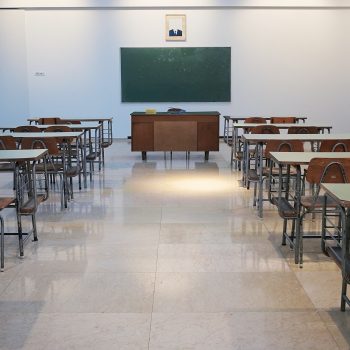 How to get through your DELTA course

January 10, 2022
It was during my first year teaching English in an academy in Madrid when I first heard about the Cambridge… 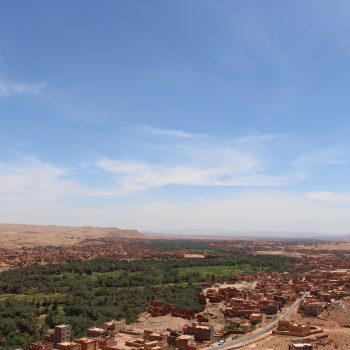 What I know now about visiting Morocco

January 5, 2022
Why did I choose here of all places? What was appealing about the desert, only four hours of electricity at… 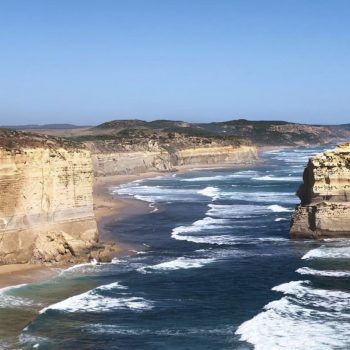 What I know now about studying English in Australia

January 3, 2022
Leaving your country, family, friends, and your daily routine to go somewhere else to learn a new language can be… 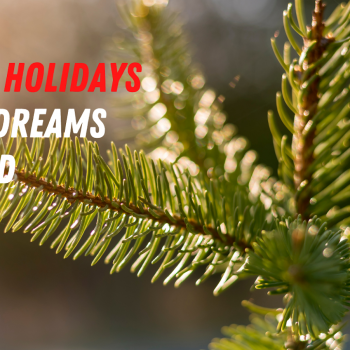 December 21, 2021
We are so excited to share this year’s Dreams Abroad Holiday Video with you, our community. Our members have worked… 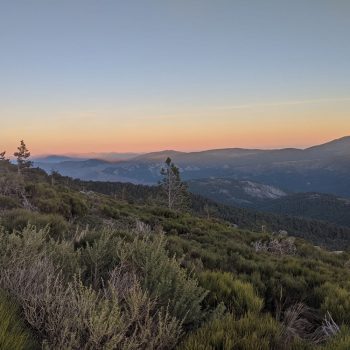 What I Know Now About Teaching Primary School

December 9, 2021
What I Know Now About Teaching Primary School in Madrid So, do you think teaching primary school abroad is easy?… 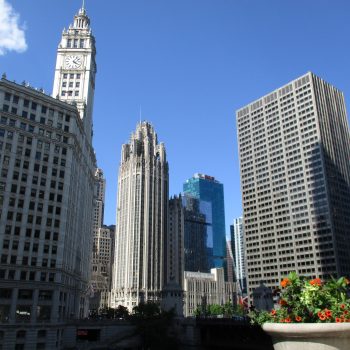 December 7, 2021
Chicago, the windy city. Once called the Second City, Chicago is now the third-largest city in the US after New… 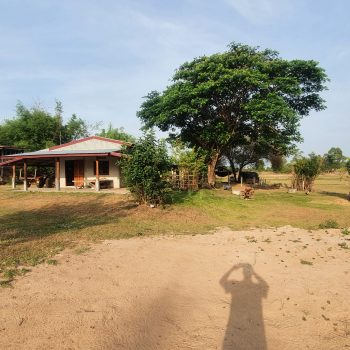 December 1, 2021
Diego Ambrosio has made a new life for himself as a professional in Thailand. He is living his dreams abroad.…
Load More
Menu
error: Content is protected !!