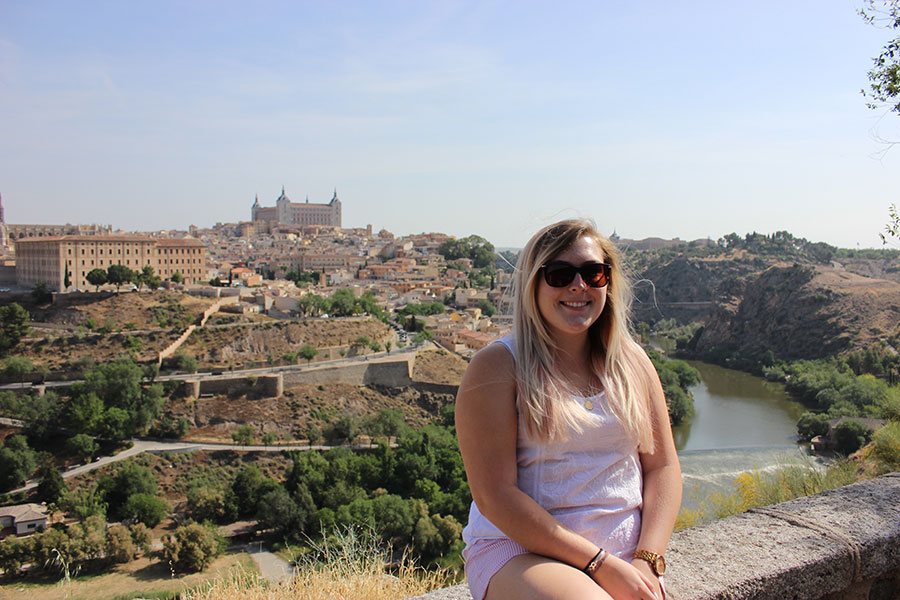 Not All That Glitters Is Gold

While I have been enjoying my free time in Madrid, I have run into a few difficulties, the biggest of which is the language and cultural barrier. Although I know enough Spanish to get by, my conversational skills are lacking and, to make matters worse, my familiarity is with Latin American Spanish, not European Spanish, which is a bit different. All of my roommates speak better Spanish than I do so whenever we go out I don’t practice enough because they tend to take over the conversation. One major hurdle that I still need to overcome is being embarrassed to speak Spanish because I don’t want to make a mistake. Adjusting has been hard but as time goes on I do feel that my Spanish improving slightly.

Working here has its challenges as well. One difficult aspect is the long Spanish work day. In our office we typically work a 10-hour day and I usually don’t eat dinner until 22:00-22:30. This has been a huge adjustment for me (and for many other interns) as I’m used to working a maximum of 8 hours and being in bed by 22:00! Working so much leaves me exhausted and by the end of the day I often don’t feel like doing anything fun. I wish I had more time and energy to explore Madrid and other cities and countries! Not only is my workday long, the work itself is more demanding than I had expected. My boss has extremely high expectations of me, especially considering that I have not attended law school yet. To complicate matters, a lot of the work is in Spanish and I don’t know enough of the language to complete the tasks efficiently. I can’t even be left alone in the office for more than a few minutes in case someone calls and speaks more Spanish than I can handle.

Both my social life and my job here in Madrid can be overwhelming but I think it will be a good experience for me in the end. 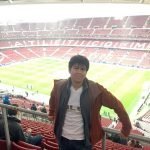 September 12, 2019
by Leesa Truesdell Edgar Llivisupa was born in New York and is completing a dual degree in Business Journalism and Spanish…
Read More 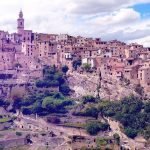 October 3, 2019
by Ryan Gomez I’ve been back in the United States for almost five months now and am finally reflecting on…
Read More 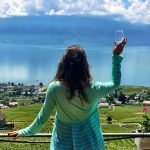