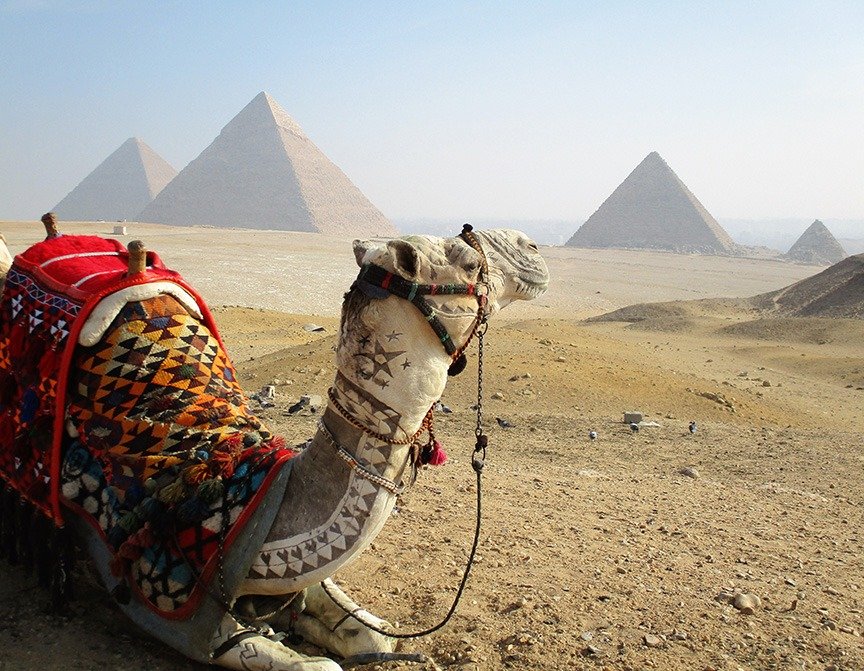 Who doesn’t have visiting the Pyramids and Cairo, Egypt on their bucket list? Normally, my wife and I travel and explore on our own. In this case, we chose a packaged tour with a company called Ramasside. It of course included visits to various sites in Cairo, the Giza Plateau, the Pyramids, and a cruise on the River Nile. All transportation, hotels, a personal guide, and even meals aboard the boat were included. The company offered everything from one to 30 day tours.

Flying into Cairo, Egypt, our guide met us at the airport. He helped check us into the five-star hotel in Giza, where we had our especially incredible first view of the Great Pyramids. The site appeared to be a desert mirage, right on the edge of the city. We did a food tour first thing, so we could sample and learn about the food we’d be eating during our visit. That afternoon we visited the famous Muhammad Ali Mosque, which overlooks and offers a magnificent view of the sprawling city with its 20 million inhabitants.

Day two found us exploring the Giza Plateau, where the Sphynx and three gargantuan Pyramids have been standing guard over Cairo, Egypt for over 4,000 years. Our transportation included a camel ride into the desert on the Giza Plateau. We had plenty of opportunities for great photographic memories.

Being on the plateau was spine-tingling, but standing next to the biggest Pyramid, Khufu, with stones the size of small cars, was jaw-droppingly amazing. Having a personal guide to keep peddlers at bay and explain the history of what we were looking at made for an exceptional educational experience.

I know safety is without a doubt a big concern to anyone considering Egypt. Our hotel, many of the ruin sites, and even museums, had armed guards and metal detectors at the front doors. With a private car and guide at our side the whole trip, we never felt unsafe.

A Cruise Up the River Nile

From Cairo, we took an overnight train to Aswan. They shuttled us to our cruise ship on the River Nile. These boats are not like the giants that tour the Caribbean. All the cruise ships were the same size — three levels and a sundeck, with private rooms that hold around 120 passengers. You can eat all meals on board, unless you choose to eat elsewhere in one of the ports of call. From Aswan, we boarded a small, private boat that took us to Philae Temple Complex on Agilkia Island.

Our first viewing of an Egyptian temple and its ruins seemed incredibly cool. Our guide delivered us there before any other tourists, and we had the whole island practically to ourselves. The guide explained the cartouche hieroglyphics to us. The hieroglyphics seem to be ancient storyboards that describe special events. We ended our evening at the temple site with an especially fantastic light-and-sound show that gave us an insight as to how the ancient Egyptians lived.

The scenery along the Nile River was interesting. While it was a luscious green along both banks, the desert sat firmly beyond that. We passed sailboats and fishing boats that ventured out from small villages. Transferring to a small private boat from the cruise ship once more, we explored smaller waterways that flowed into the Nile and visited the village of Nubia. The market was a kaleidoscope of color, offering everything from exotic spices to hand-woven crafts. Moreover, the incredibly friendly people even invited us to enter someone’s private home, where they served us tea and water.

Exploring the Many Egyptian Ruins

Back on our ship, we sailed north along the Nile, visiting other temples and ruin sites, like Kom Umbu, Edfu, Esna, and Luxor, where we took in another light show. All temples and ruin sites are unique in their own way. Many different monarchies constructed the temples and ruin sites trying to explicitly outdo their predecessors.  Carved from quarries miles away, the workers floated the giant stone structures down the river on barges or rafts to their locations.

From Luxor, we took in the Habu and Karnak Temples. We also looked at the ruins in Memphis, the old capital of Egypt. We toured the Valley of the Kings, where undeniably elaborate and ornate passageways and tombs were carved into the solid rock mountain. The burial chambers found themselves as the final resting places of many Kings, Queens, and other monarchies. Executioners killed the builders who created the tunnels and caverns to undoubtedly conceal and keep their secrets.

Back in Cairo, our guide took us into the old city. We saw the church where Mary and Jesus hid to avoid being slaughtered by the Romans. Many places share scars from centuries of conflict between Muslims and Christians. We obviously visited the oldest market in Cairo, which looks like the setting for an Indiana Jones film. Sitting on a patio at a coffee house, Cathryn got a henna tattoo while I had my shoes cleaned and polished. Locals sipped tea or coffee and smoked hookahs.

The Egyptian Museum in Cairo was certainly the perfect place to cap our visit. There are four and five thousand year old artifacts, like the mask from King Tut’s tomb and a copy of the Rosetta Stone. I found it completely ridiculous that England stole and has kept the original Rosetta Stone ever since its discovery. You could certainly spend a week in the museum trying to see all the statuary, mummies, sarcophagi, and other Egyptian relics. It’s the best museum I’ve ever been in, bar none.

If you’re thinking about traveling to Cairo, Egypt, please don’t be afraid to visit. Ramasside, our tour operator, was everything they promised and more. We’d highly recommend using their service. We had one guide in the city and another on the river. They were both super knowledgeable, courteous, and flexible to our needs. Our 12-day tour was around a thousand bucks each, not including our direct flight from Toronto to Cairo. With the level of service from Ramasside and everything that was included in their tour, we thought it was a steal.

Previous Post
Jack Whitten: Whittens Have a Little Bit of Outlaw in ‘Em
Next Post
Spending a Month Wandering Vietnam 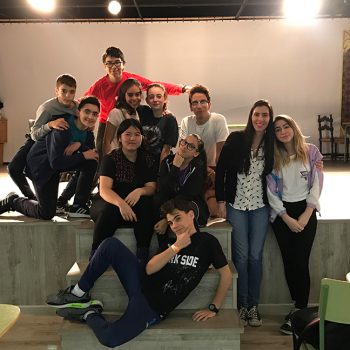 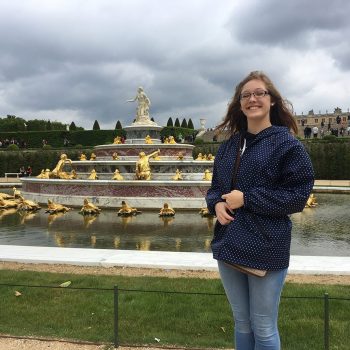 Europe Guide: 9 Things to Do in Split, Croatia

September 28, 2022
Split, Croatia, is a city of pure joy to explore. You can easily navigate its small and nicely-laid out center…
Read More