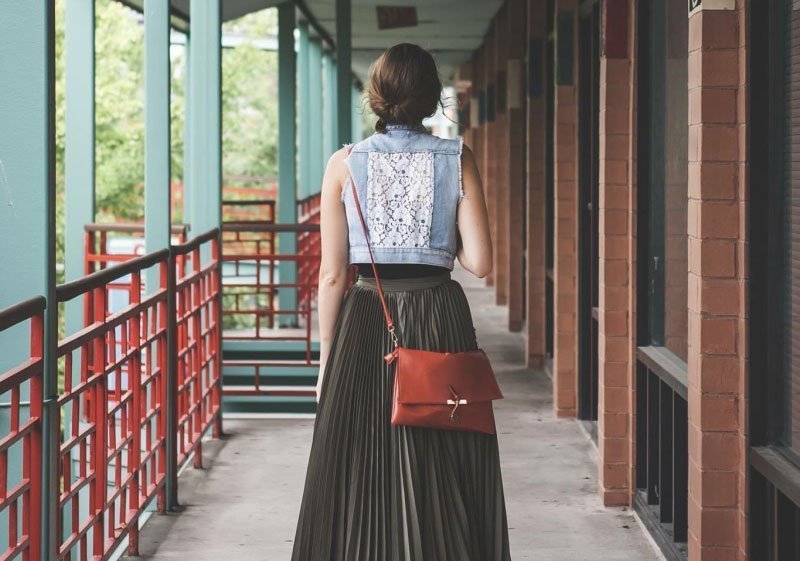 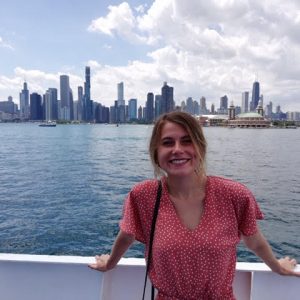 It has been a whirlwind half-decade for Samantha LoDuca. She has lived in three different countries, got married, and started new jobs. There was so much to catch up on about her life. Samantha has come a long way since I knew her in Madrid as an inquisitive newcomer who wanted to embrace Spanish culture. Five years on, she’s contemplating signing up for Gaelic lessons from her base in Dún Laoghaire, a coastal suburb of Dublin, the Republic of Ireland’s capital.

Your first Dreams Abroad article was an interview with me in October 2016. You revealed that you studied Spanish for eight years in school. How easy was it for you to adjust to the language in Madrid?”

After consecutively studying Spanish for eight years in high school and university, I was really surprised by how much I didn’t know when I arrived in Madrid. Although I had studied the same grammar repeatedly, I didn’t fully understand how to use it until I heard it being used by natives in everyday conversation. Thanks to the lesson style, my speaking and listening skills were really low when I arrived, but I could read and write enough to get by. All those years studying really helped me have a vocabulary that I could pull from when trying to string sentences together — that was really helpful. Other than that, I would say immersion and forcing myself to speak and listen in Madrid is where I gained the rest of my skills. 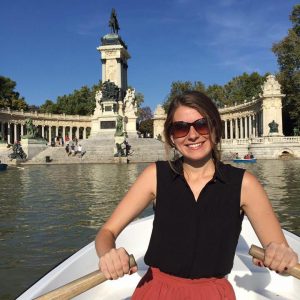 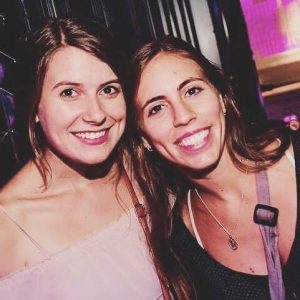 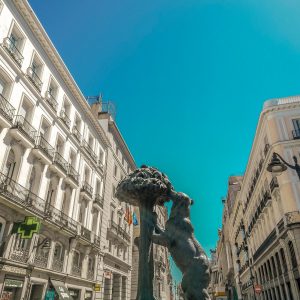 In our second interview, you said you didn’t like to play it safe. What was the riskiest thing you did in 2017?”

The riskiest thing I did was decide to stay and teach English for another year in Madrid. I know that doesn’t sound very risky, but it felt risky to me. It was not a very popular decision among some family and friends at the time. They thought I was going abroad for a year-long adventure and then would return to “real” life. They thought delaying my “re-entry into reality” for another year would make going back so much more difficult. They weren’t wrong, but that second year in Madrid was one of the best years of my life. It shaped what I wanted my “reality” to be moving forward, and I’m so glad I made that decision. 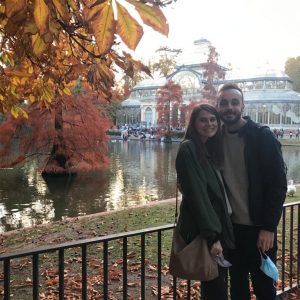 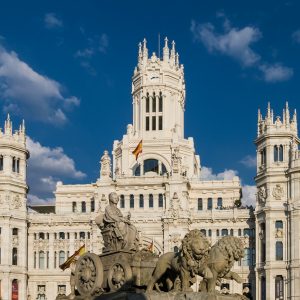 By 2018, you were well into your second year working in a school. How much had you developed as an educator?”

By 2018, I had learned a LOT about teaching. Before moving to Madrid, I had never studied education or worked in a classroom. There was a lot to learn (like managing classrooms, lesson planning, etc.). The most important thing that I learned was that EVERY single child has so much potential and is really excited to learn. When someone stops believing in a child (i.e., teachers, parents, coaches), that is when you see the child lose that excitement and potential. I never ever wanted to do that to the children that I taught. The best part of the job was seeing them get excited about learning.

By 2019 you were settled back in Chicago. How much was reverse culture shock still having an effect on you?”

The reverse culture shock was SO bad for me. I honestly don’t think it ever fully went away. As I fell in love with Spain’s culture, people, and lifestyle so quickly and easily, I barely noticed that it happened. Coming home, it was so hard to accept that it wasn’t my life anymore. In Chicago, I tried surrounding myself with people that weren’t from the US and eventually started meeting some Spanish people living in the city. It was great! I was able to share my favorite parts of American culture with them. Additionally, they were able to teach me new things about their cultures. We all could connect on what it’s like to be a foreigner living in a new city. 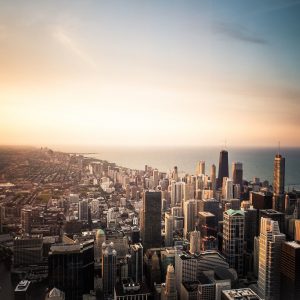 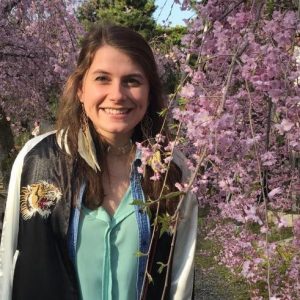 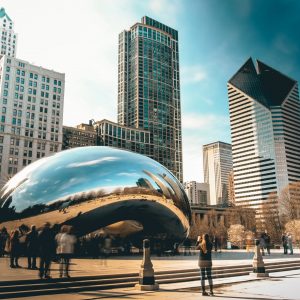 In 2020 you relocated to Madison. What did you learn most about yourself or life in general there?”

Relocating back to Wisconsin was a really tough decision for me. Chicago had been my home for five years before I moved to Spain. I thought that it would be the obvious choice to return to Chicago when I was moving back. But, after being in Spain, Chicago no longer felt like home. Most of my friends had moved on to new stages of their lives that I wasn’t quite at.

I had a yearning to be close to my family (something I had never really felt before). There’s a stigma sometimes to moving back home, especially in US culture — so I was combating that too. Luckily, little did I know it was the perfect decision. I moved in with my parents in late January 2020 while I looked for apartments in Madison. 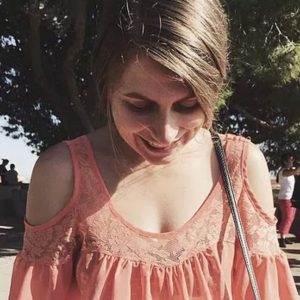 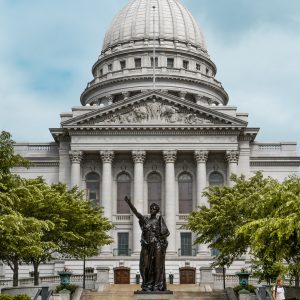 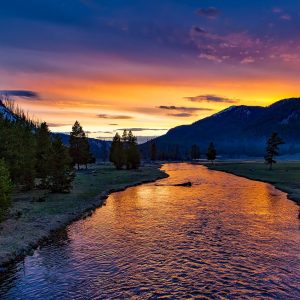 When COVID hit, I was still apartment hunting, and I realized this is a chance for me to spend an unbelievable amount of time with my parents, something I never thought I’d have again. I lived with them until October. We went through the worst wave of the pandemic together, but we created some really amazing memories together too.

You moved to Dublin at the beginning of 2021. How difficult was it to do so during a pandemic? Bonus question: Guinness or Murphy’s?”

Yes! Moving internationally during a pandemic is really hard. When we moved to Ireland, the country was in its highest level of lockdown (which meant only essential places, like supermarkets, were open. There was no gathering with anyone outside your household, and you could only travel 5km away from your home). It stayed like that for about five months, and now things are slowly opening up.

The hardest part for me so far has been not having a chance to meet people and integrate myself into the culture. That’s my favorite part of traveling and living abroad. Now I’m finally able to start doing those things, and I am really excited about it. P.S. I have to say, Guinness! 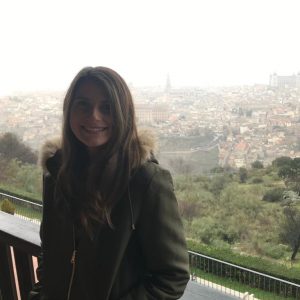 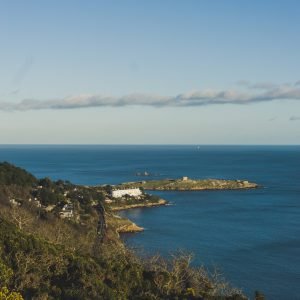 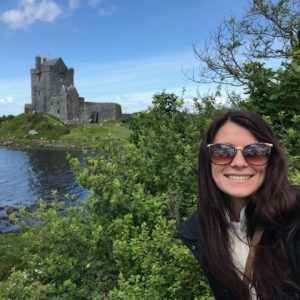 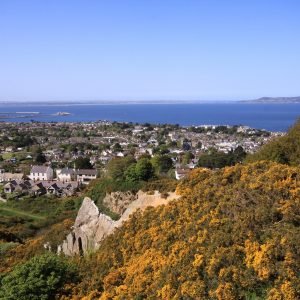 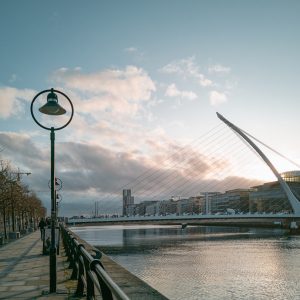 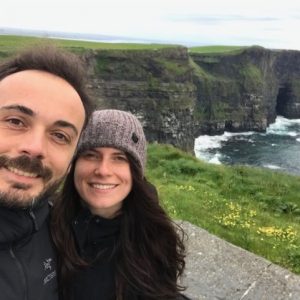 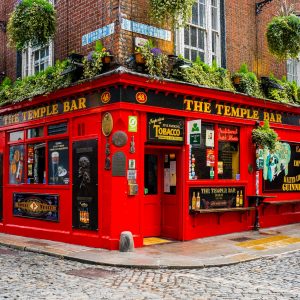 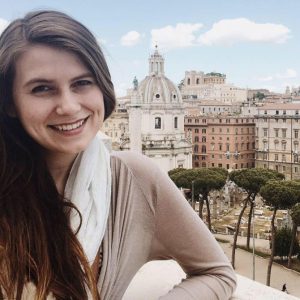 As Ireland eases back into its laidback way of life, Samantha can’t wait to explore what the country has to offer. She’s looking forward to gaining a more authentic taste of the country, starting with a visit to Cork, Ireland’s second-largest city. There is so much regional diversity to discover within a relatively small space. You can get from one end of the country to another in less than three hours, and Samantha is excited to get to know this miniature paradise better. 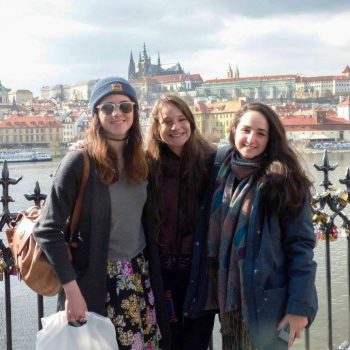 August 6, 2019
by Leesa Truesdell Ellen Hietsch is a Dreams Abroad team member who is returning to Madrid to teach abroad for her…
Read More 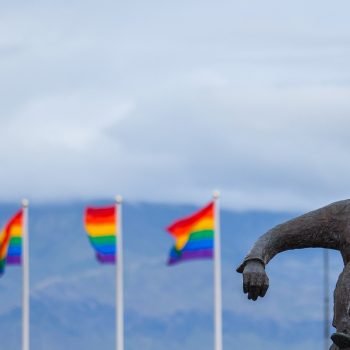 June 16, 2021
June is one of the key times of the year in the LGBTQ+ calendar because it is Pride Month. Pride…
Read More 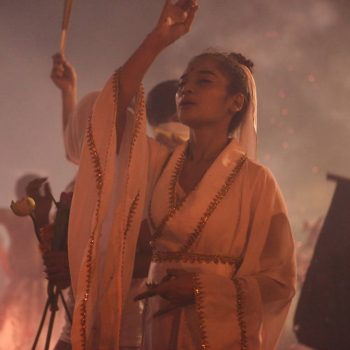