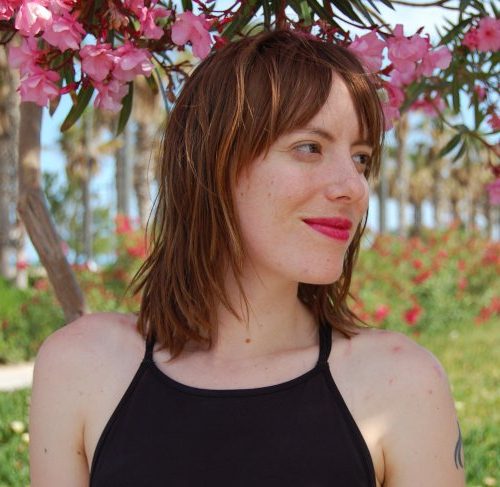 Feet, what do I need them for when I have wings to fly?” — Frida Kahlo

Raised in the small coastal town of Kennebunk, Maine, Susanna Rajala always knew that she wanted to travel to faraway places. Her travel aspirations stemmed from her love of languages and art. Susanna began studying Spanish at 11. After discovering the works of Latin American artists like Frida Kahlo, Pablo Neruda, and Gabriel García Márquez, she fell even more in love with the language. In college, Susanna spent a semester in Havana, Cuba. In 2015, she graduated from Hampshire College with a Bachelor’s in Liberal Arts.

After graduating, Susanna was stuck working a series of uninspiring customer service jobs, and she decided that it was time to make her dreams of moving abroad a reality. Never having visited Europe, Susanna moved from Maine to Elche, Spain, in 2018 at the age of 26. With no prior teaching or child care experience, she started her new job teaching English in a local elementary school. Susanna was lucky to discover that she not only loved living in Spain, but also teaching children. She has since spent much of that time living  in Alicante and Valencia. In 2021, Susanna moved to a tiny coastal town in Almería province, where she continues to work as an English teacher.

Authenticity and healing have been major facets of Susanna’s journey abroad. Making the thrilling, yet terrifying, decision to move to Spain gave her the courage to live her life more authentically. At 26, Susanna came out of the closet as bisexual. Living in Spain, one of the most LGBTQ+-friendly countries in the world, has allowed her to heal from the homophobia that she faced growing up.

Moving abroad was also a curative experience when it came to Susanna’s Complex Post-Traumatic Stress Disorder. CPTSD is a chronic condition that she continually learns how to manage healthily. She hopes to reduce the stigma of mental illness and show others that having a mental illness does not mean that you have to sacrifice your ambitions.

As long as Susanna has her camera, journal, and a good book, she is ready to go anywhere. She has solo traveled to six countries, and her favorite thing to do in any destination is to wander around for hours taking photos before settling in at a café. Susanna loves hiking, riding her bike, playing electric guitar, stand-up comedy, and video editing in her free time. A lover of languages, she is fluent in Spanish and speaks basic Russian. Susanna plans to continue living abroad for many years to come. 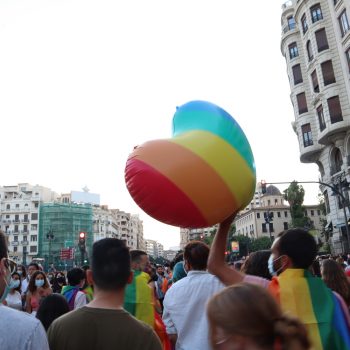 Moving to Spain, an LGBTQ+-Friendly Destination

October 14, 2021
Where I’m from, most people do not move out of state, let alone abroad. In my family of working-class New…
error: Content is protected !!