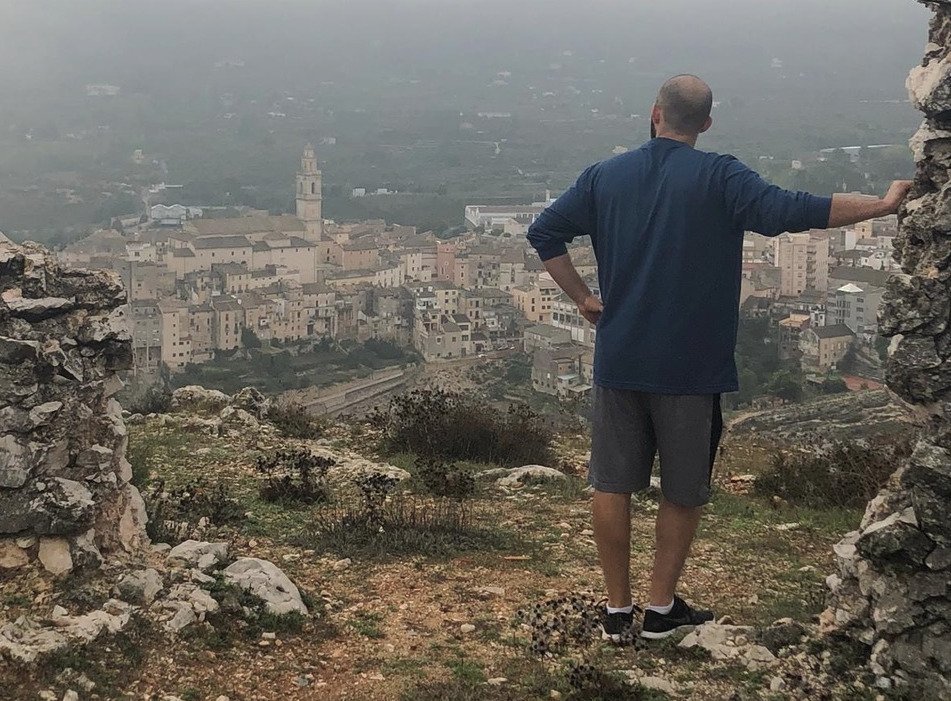 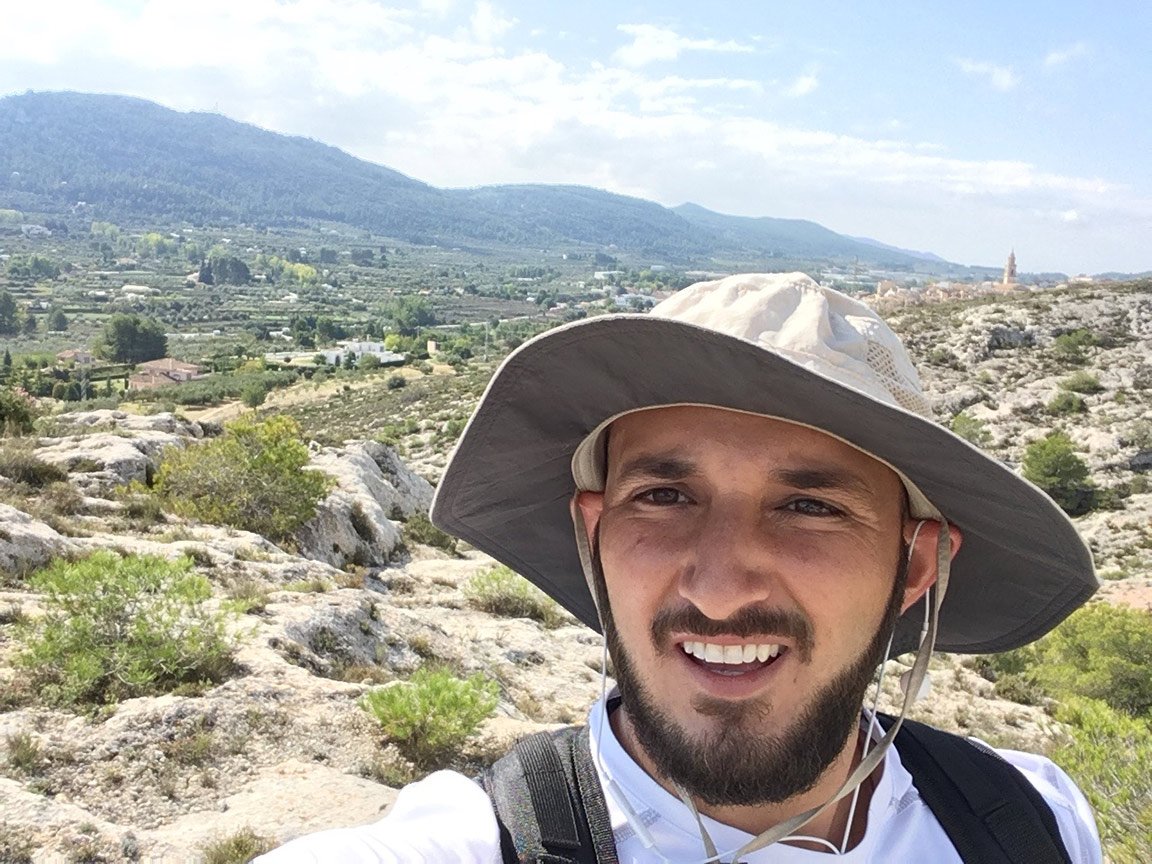 Ryan Gomez is a South Florida native who is moving abroad to Bocairent, Spain. He is contracted to work as a language assistant for one year. I had the opportunity to meet with Ryan twice before he left on his quest to teach. My first impression of Ryan was that he was such an outgoing soul. He sat in front of me with a smile, not having any idea what his future in Spain would be like. After speaking to him a few times, I am so happy to present Ryan’s first impressions of his new life in Spain and his teaching-abroad experience.

Meet Ryan, the man who knows no stranger.

What made you decide to relocate to Spain in particular?

“I wanted to come to Spain to reconnect with my ancestral history and to teach abroad. My Dad’s side of the family is from the Paίs Vasco, also known as the Basque Country. I had never met them before arriving at the airport in Bilbao. My father hadn’t been to the Paίs Vasco to see his family in almost 30 years! Moving here again gave him the opportunity to see everyone he remembered from his childhood. It also allowed me to see a different side of him.

“I was never taught Spanish growing up, even though I live in South Florida with the last name Gomez. I promised my abuela I would learn, and I was finally in a position to take the leap. What better way to learn a language than to thrust oneself into another country and force it?”

Why did you choose to move to Bocairent?

“I have worked in the Florida public education system for five years (three in high school; two in college). If you stay working at a company for multiple years, usually your salary starts to increase along with your expertise. This isn’t the case in public education. From a fiscal standpoint, there’s really no incentive to stay in the education system for consecutive years. Even if I had remained teaching in Broward County for the next six years, I would only be making about $2,000 more a year than when I was first hired. So if I can step away for a year, immerse myself in another culture, add lines to my “life resume”, and realistically not miss out on anything… why wouldn’t I?!? I can’t think of a better way of putting my skill set to good use.” Have you ever taught before? If not, what were you doing before you decided to move and start teaching abroad in Bocairent?

“Yes! My first job after graduating from FSU was teaching high-school History and Government classes in my hometown. I also coached the JV baseball team. After three years, I moved to an administrative position in the College of Social Sciences and Public Policy at FSU. After two years of working in that office and talking to hundreds of students from every corner of the world, I decided to take my talents abroad.”

“I actually had no idea what to expect. Beforehand, I had been told that everything is more relaxed in the Spanish education system and that the teaching profession was respected in the country. So here I am, teaching abroad in Bocairent. It is a very small pueblo in the Valencia region with a population of just over 4,000 people. I can’t tell just yet, but I assume it is going to be VERY different than South Florida.” “I am going to be a language assistant at the primary school in the pueblo. I have only ever worked with young adults who have access to their phones and the Internet 24/7. While I think I still thrive in that environment, I assume this teaching situation is going to be más fácil.”

What are your perceptions of moving to Bocairent so far? 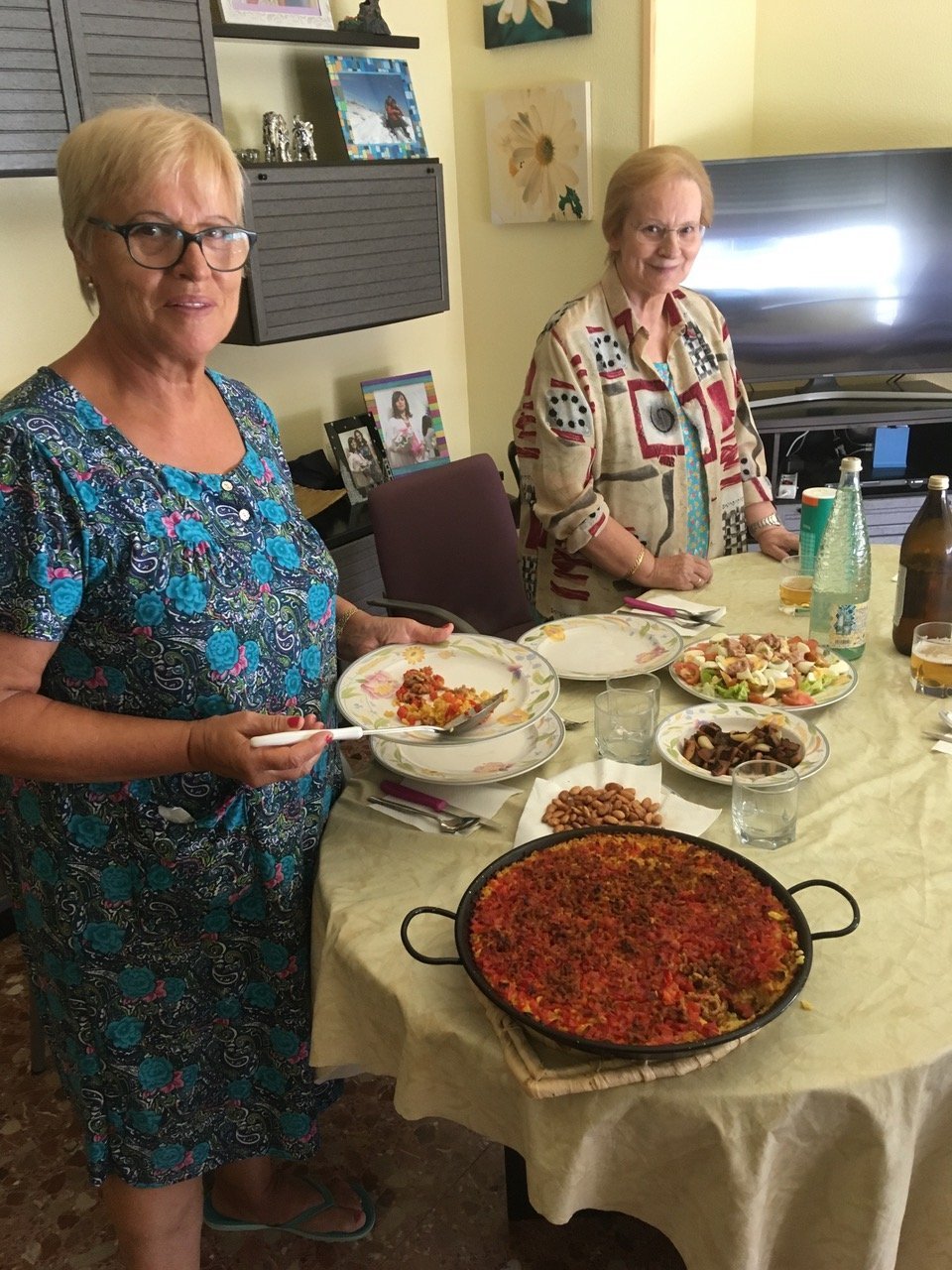 “For someone who loves history, Bocairent is rich in it! The village was founded in 1256 after Jaume I the Conqueror and his Christian armies expelled the Islamic Moors from the region during the Spanish Reconquista. The pueblo was literally built into a mountain and some residents still inhabit the medieval style homes in the older parts of town. It looks like something you’d read about in The Lord of the Rings. Most of the population lives in the newer developments.

“So far, everyone has been incredibly friendly. There is definitely a small-town feel to the place. Everyone knows each other and has noticed the “stranger” running up and down the streets during the day. I think I have been offered help in one way or another every day. Yet I can’t know for certain because I only understand about 60% of what is being said to me (haha).”

What are your goals while you are teaching abroad in Bocairent?

“I came to Spain to experience another culture and learn a new language. In the future, when meeting somebody for the first time, I want to be able to tell them I lived, survived, and thrived by myself in another country. For a long time, I have had the urge to live somewhere else and recreate myself. I can’t imagine what will occur in the next eight months…and it’s exciting! It makes me feel so glad that I came to teach abroad.”

What has been the most difficult adjustment to make since you arrived?

“I have been preparing for this move to Spain for an entire year to teach abroad. I took two semesters of Spanish language courses at FSU and practiced with Rosetta Stone for at least 30 minutes per day. Even with all my practicing, I am still feeling a language barrier. However, I am learning castellano Spanish faster than I could have ever imagined. Ironically, Bocairent is a very small, isolated pueblo where the official language is Valencian/valenciano (what the Spanish call it)/valencià (how the locals refer to the language), rather than Spanish.

“Valencian is seen on every street, sign, and building. Everyone speaks it. When someone first asks me a question, it’s in Valencian. My 1st and 2nd graders ONLY speak Valencian. I’ve  been here for just two weeks and I’m confident I’ll pick it up quickly…but that fun fact has added to the minimal early frustrations.”

“The hospitality in this place is amazing! I am from South Florida. People don’t go out of their way to help anybody, ever. When my dad and I first arrived in Bocairent and were lost, we stopped in the road to ask a group of people sitting in front of a bar for directions. One of the ladies jumped in the car with us to show us the way.

“The elderly woman I am renting a piso from has quickly become my guardian angel. Doña Isabel tells me I am “the son she never had.” This woman has helped me complete all the documentation I need, she’s driven me to neighboring towns to complete said documentation, she’s bought me groceries, and she has already had me over for cena. Two weeks in… and she’s my best friend in this town.

“The principal of the school asked if I had a car. When I said, “no, I am going to buy a bike,” she called her husband and they gave me a bike for free. I am not used to this level of kindness. This has been incredible.

“And the kids make me laugh! I feel so popular during the school day. While switching classes, the students all run up to me and yell, “HELLO, RAYAN!!!!” and high five me and ask me questions. It’s only my first week working at the school and I feel like a rock star, haha.”

How do you feel about your integration into the Spanish culture so far?

““Poco a poco” is the term I am hearing a lot. Little by little I am getting the hang of things and integrating into the culture. I have been in Spain since September 10th. Even if I were to leave tomorrow, this has already been a life-changing experience. I am really excited to see what the future has in store!”

The Wrap-Up of Moving to Bocairent

After hearing Ryan’s impressions of his town and his school, I can’t wait to see what will happen when we check back in February to learn more about teaching abroad in Bocairent. Will Ryan be more proficient in Spanish? How will he feel after the cultural differences really set in? As many researchers point out, the honeymoon phase can last six weeks or sometimes up to 12 weeks for longer trips. If someone ever feels the urge to get homesick, it usually (on average) kicks in toward the end of this time. Stay tuned to see what Ryan will have to say in his next interview. 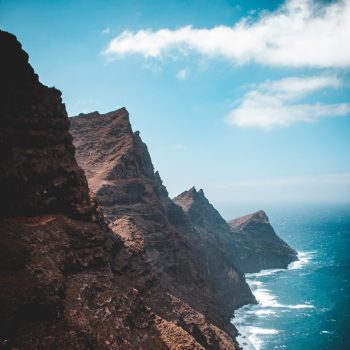 February 17, 2021
John Dale Beckley was born and raised in East London. That’s the city in South Africa rather than the East…
Read More 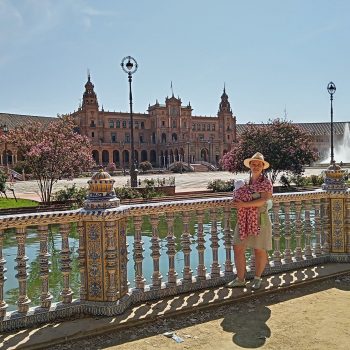 What I Know Now as a New Mom Abroad

January 31, 2022
Never did I imagine that I would get pregnant and have a baby during a worldwide pandemic, while my husband…
Read More 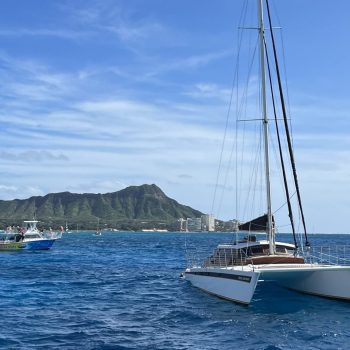