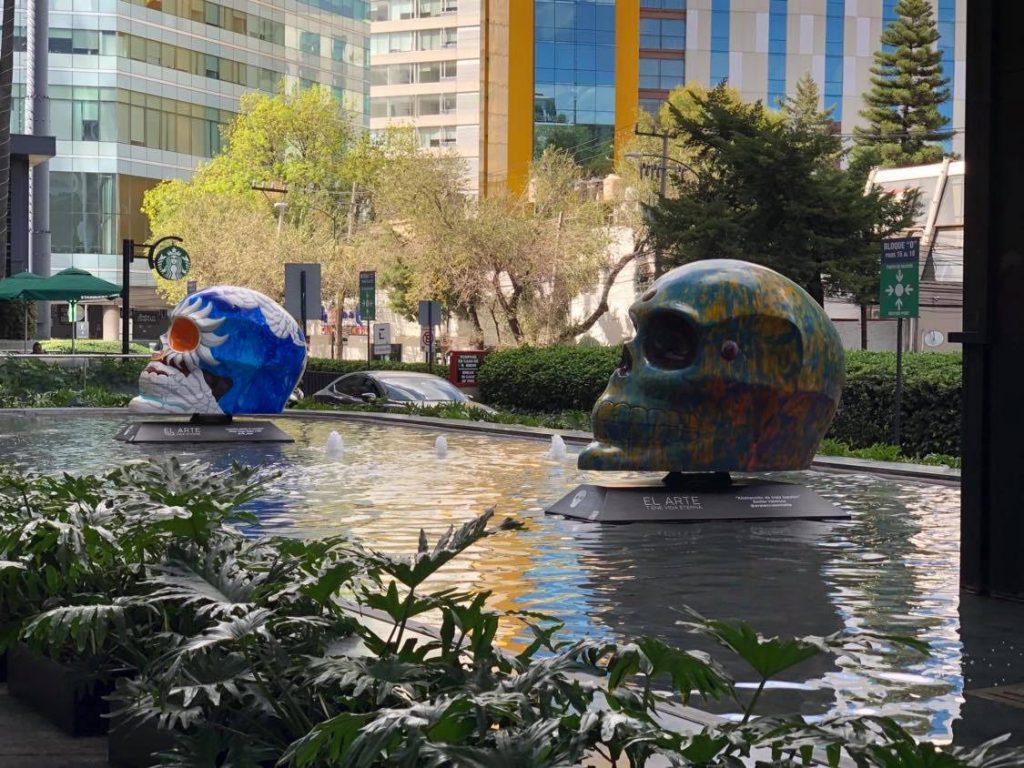 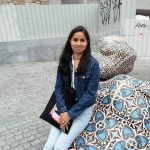 Last year, I wrote about the famous Día de Muertos celebration. This year was different. Due to the COVID-19 pandemic, we all had to change the way we live. This includes our holidays and celebrations throughout the year, and Día de Muertos is no exception. Due to social distancing guidelines and quarantine practices, the Day of the Dead had to be celebrated more privately. This reminded me of the old-fashioned tradition, where we waited for loved ones’ souls to come home and “be” with us for a day. I am pleased to explain a little bit about how all this started.

The Best of Both Worlds

Mexico, like most Latin-American countries, is a mixture of two different cultures: Native American and Spanish. Within Mexico, native cultures, such as the Aztecs and Mayans, remembered those who had passed between October 25th and November 3rd by dancing, singing, playing some music, and offering them flowers. When the Spaniards arrived in what now is Mexico, they found the tradition very interesting. These native Mexican cultures had a polytheist religion in which they sacrificed human lives as tributes to their Gods. The Spaniards, who were predominantly Catholic, believed those religions were barbaric and decided to evangelize the native cultures. As a result, they built a church where Aztecs would pray to their Gods. The Aztecs eventually began praying to the Spaniards’ religious figures.

November 1st and 2nd are Catholic dates to remember those who have passed. The Day of the Dead was born as a result of the Spanish and Aztec celebration of those who had died combining together. This combination became just another way to embrace our culture: a mixture of Spanish and Native Mexican. 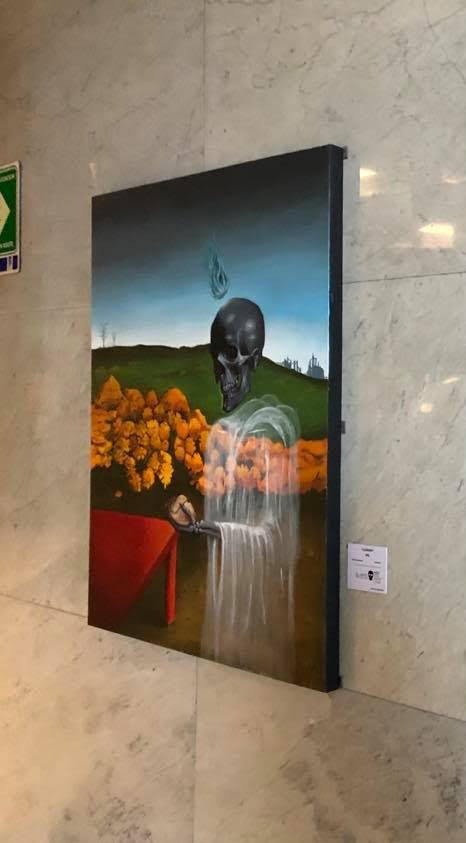 The “Old-Fashioned” Way to Celebrate

When I was a little girl, my family and friends would set up a table as an altar to remember those who had passed. On this table, we placed delicious dishes, alcoholic and non-alcoholic drinks, fresh bread, ripened fruit, sugar skulls, and a picture of the person who had already left this world. Sometimes we even placed cigarettes on the altar! Some candles and papel picado (confetti) would join the party, along with cempasúchil (Mexican marigold) petals. Cempasúchil petals lined the path from the door to the ofrenda, so the souls knew what path to follow. 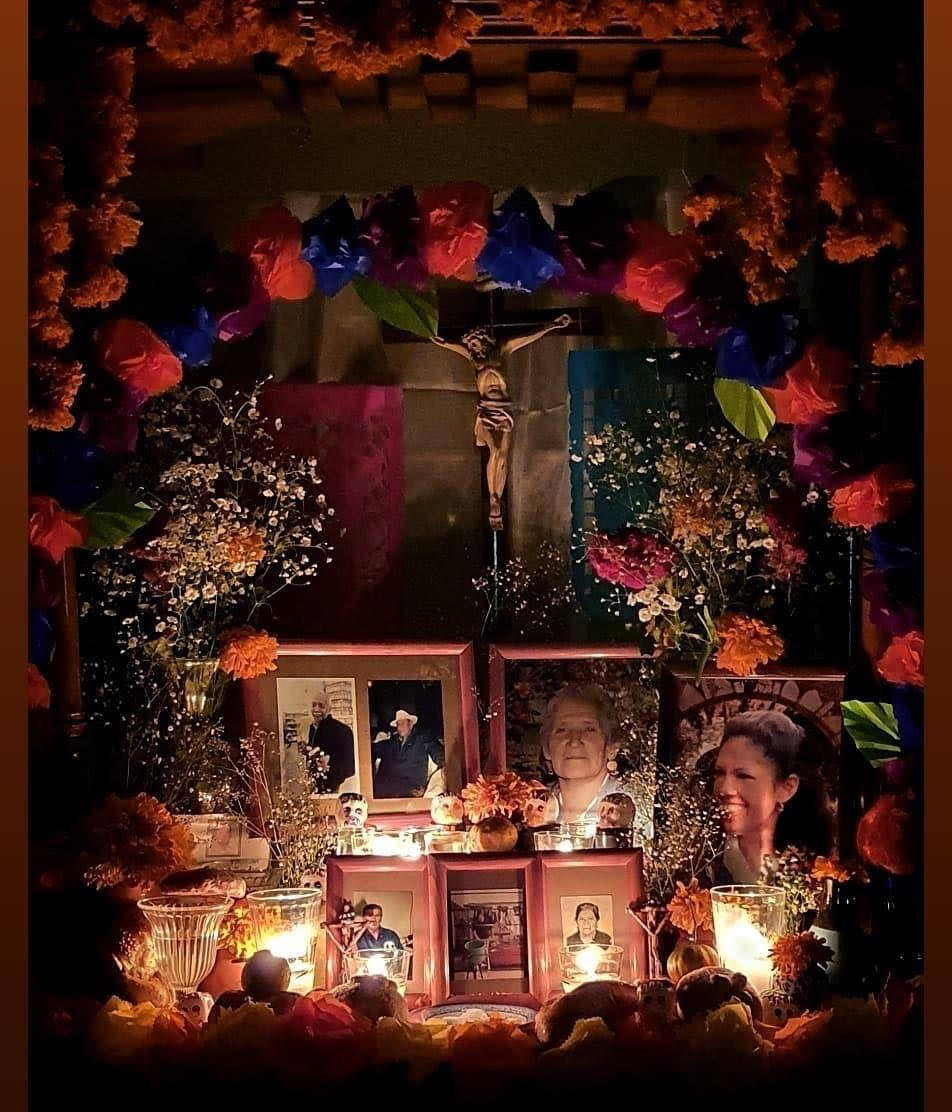 In other parts of the country, family members and friends visit their loved ones at the cemetery. They bring their altar offerings to their loved ones’ new home so they do not have to make the long journey from their afterlife to their previous one.

The living, on the other hand, eat pan de muerto (sugar buns) and drink hot chocolate. They give candy to kids who knock on the door. Trick or treating in Mexico does not happen on October 31st. Children are out in full force on November 1st and 2nd so it matches our celebrations and traditions. To me, Halloween is American. The Day of the Dead is Mexican. 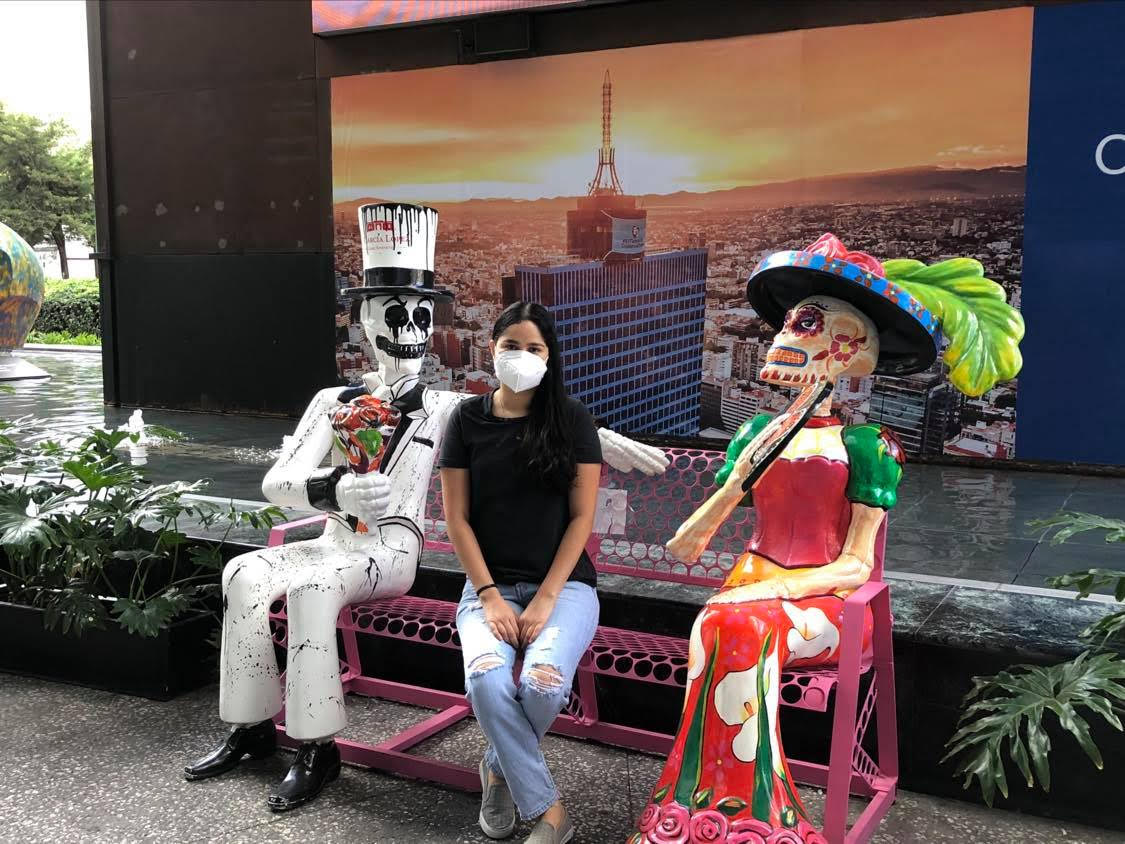 The Day of the Dead During COVID-19

It comes as no surprise to say that mass events were canceled this year in Mexico City. We did not have a parade, public ofrendas, Catrina costumes’ competition, or trick or treating. We were not even allowed to visit the cemetery because visitors could spread the virus there. What did we do, then? Families gathered in their houses and set up their altars together. We set the altar table for the ofrenda, made some hot chocolate, and ate pan de muerto. We played card games, talked about our memories, and remembered the people who have left this world. This process is part of life. Each of us will go through it just as our ancestors have. And, hopefully, our souls will go back to the place where we felt happy.

Previous Post
Massachusetts’ Capital: Things to Do in Boston
Next Post
A Food-Inspired Guide to Calabria, Italy 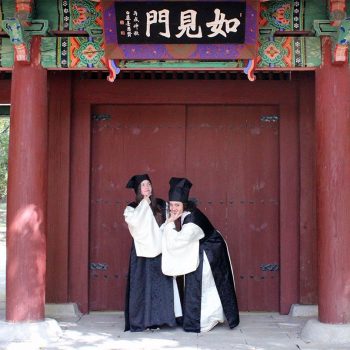 Traveling to Paju-Si: Beyond Seoul

August 27, 2019
When South Korea pops into your head, there are a few directions that your mind could wander in. In…
Read More 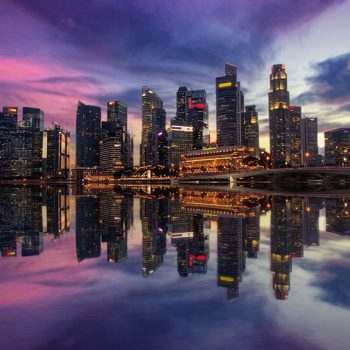