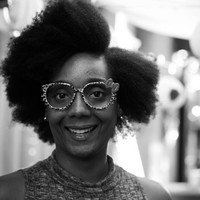 Life begins at the end of your comfort zone.” — Neale Donald Walsch

Timisha Dixon comes from a strong lineage of educators. She was born and raised in South Jamaica Queens, NY. The area is often referenced in movie plots and hit songs about the not-so-glamorous side of the city. Timisha’s upbringing and influences inspired her to see what lied beyond her immediate surroundings. The first step in her solo travel journey was moving outside of the city to attend college.

Timisha earned her B.S. in Journalism and Mass Communications with a concentration in Electronic Media at North Carolina A&T State University in 2008. Although it was not abroad, this time in her life gave her room to explore and experiment with her independence.  Immediately after graduation, Timisha returned to Queens,  and began attending red carpet events as a media professional with press credentials. Despite her success, Timisha’s newfound career just was not hitting the mark for her. She needed more adventure.

Since then, Timisha has worked in the EFL sector and has been teaching youth from ages two to eighteen English as a Foreign Language. Her specialties are Language Arts, English for Spanish Speakers, Phonics, and Curriculum Development. Timisha has not fully hung up her journalist hat either, interviewing Dionne Warwick, the Original Blues Brothers, Robert Kool Bell, and many more while abroad. Her plans are to make peace with her chosen bi-continental lifestyle, creating a healthy balance between Queens and her home abroad. Dixon hopes to continue with community outreach and bridging the gap between both worlds. 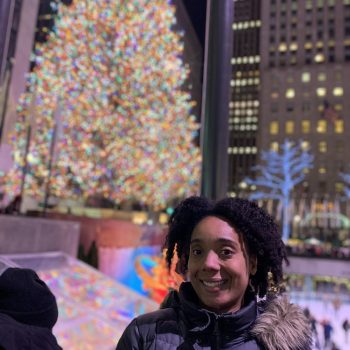 Spending the Holidays Abroad in Spain

December 10, 2020
In the eight years that I’ve been in Madrid, I’ve never fully loved spending the holidays abroad without my family.…

October 22, 2020
By Timisha Dixon Timisha Dixon is a trained journalist turned EFL instructor who moved to Spain. She has lived in…
Menu
error: Content is protected !!