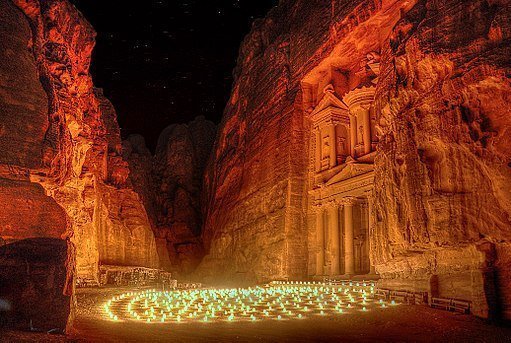 A New Perspective In Petra, Jordan

In 2003 I had the chance to visit Petra, Jordan. At the time, I was in the military and I had some time off before my next deployment. Prior to visiting Jordan, I had deployed a couple of times to the Middle East. These deployments were life-altering experiences. But, I will save that for some other time.

I decided to make the trip and try to sort out for myself what I was doing and to approach the culture from a different perspective. My previous time in the Middle East was guided by what I had to do for the military. While I was certainly lucky to meet and work with some great people from the Middle East, my entire paradigm and outlook was based on those interactions. While these experiences were certainly unique, it would be like traveling to the US and only interacting regularly with people in the US Military. You would learn a lot, but you would certainly have a limited view, and would miss out on a lot about what makes that culture special.

My plan while in Jordan was to spend a couple days in the city of Amman, and then head south to see Petra, Mount Nebo, the Red Sea, the East Bank and the Dead Sea. I had seen some amazing pictures of Petra and I wanted to see it with my own eyes. After finishing up my time in Aman, I headed down to Petra and arrived at sunset. This turned out to be an absolute blessing, as I had the chance to head into the Petra through a canyon entry-way called the Siq, lit with candles, and walk to the “Monastery.” 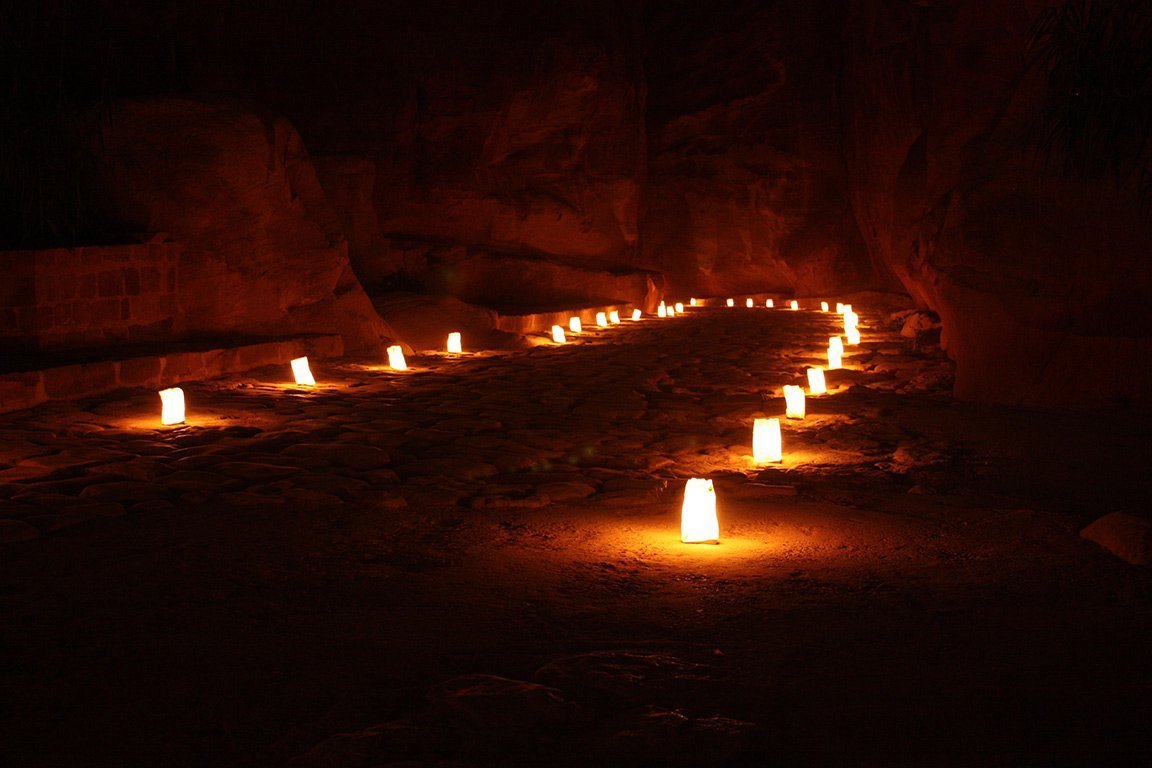 This was a tremendous experience that I had the chance to share with other people from around the world. This really put me in the right frame of mind to enjoy my time in Jordan, to slow down and truly listen and learn. I took my trip not that long after 9/11 and was it soon after the war in Iraq began. I had viewed an entire culture and population from a context of “conflict.” This trip helped me view these people as individuals with their own stories, hardships, and lives. 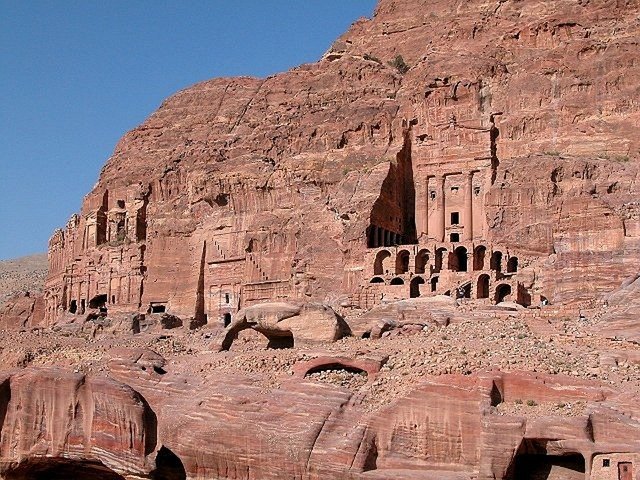 What was great about Petra is that it showed me firsthand the remnants of a civilization that significantly predates our own – the United States is a relatively young country. Such a large, gorgeous, and ancient structure is always a great reminder to remember our place in the long history of humankind. Traveling around Jordan after visiting Petra also did a great deal to remind me of this as well. Traveling to the East Bank of the Jordan River and to Mount Nebo shows how close the people of the Middle East are to one another. Looking across the border to Egypt, Israel, and Syria was an enlightening experience for someone used to living in the US. It was an incredible reminder of the pivotal history that took place there, and the seeing the physical record of all that history was life-changing.

This trip helped me a lot over the years that followed. I was deployed back to the Middle East a few more times and had to deal with the challenges of being in Iraq during conflict. That being said, I am sure that having this context and experience of Middle Eastern culture helped me navigate the challenges I faced in a much more educated and empathetic way. These experiences, this trip, changed my life in many ways. It created an understanding and respect for people who were very unlike anybody I had ever known. It also helped me see beyond common misconceptions that we, as Americans, suffer from. Traveling is an amazing cure for much the prejudices and of what ails us as individuals and societies. To continue join us for his 2nd part of his story, Travel Tales: Kurdistan Iraq. 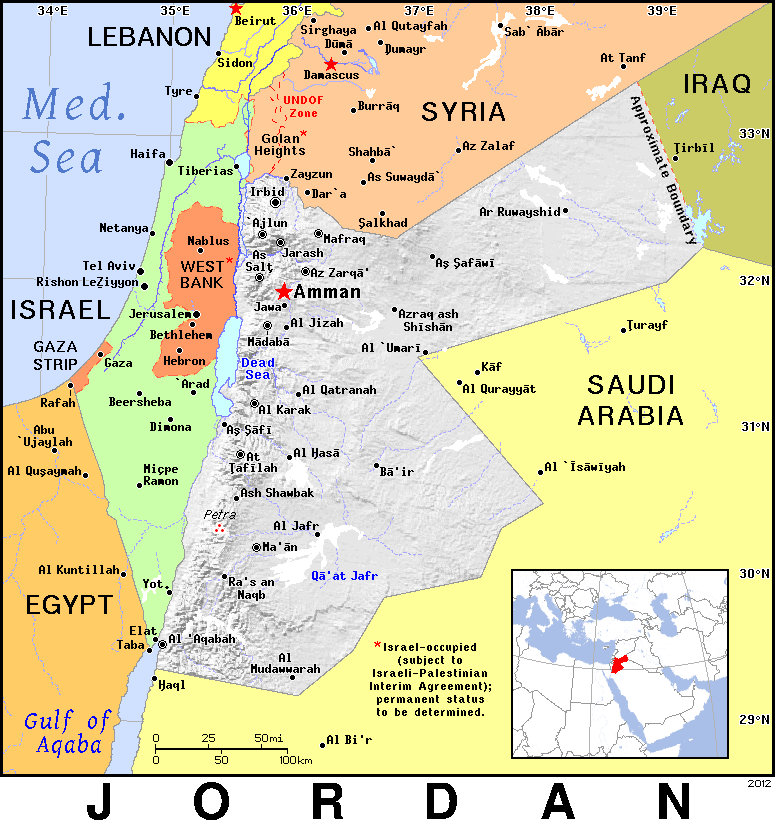 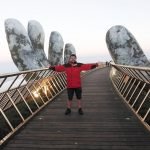 March 5, 2019
By William Bruce You have handed in your notice at work and dropped everything to begin backpacking the world. It’s…
Read More 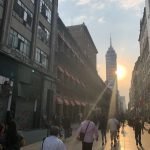 Is Mexico City Safe to Visit?

September 26, 2019
by Leesa Truesdell You can read about the first part of my Mexico City guide here. This guide is an example…
Read More 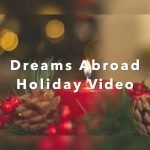 November 27, 2019
By Leesa Truesdell This year, Dreams Abroad would like to say a special thank you to our readers, our community,…
Read More