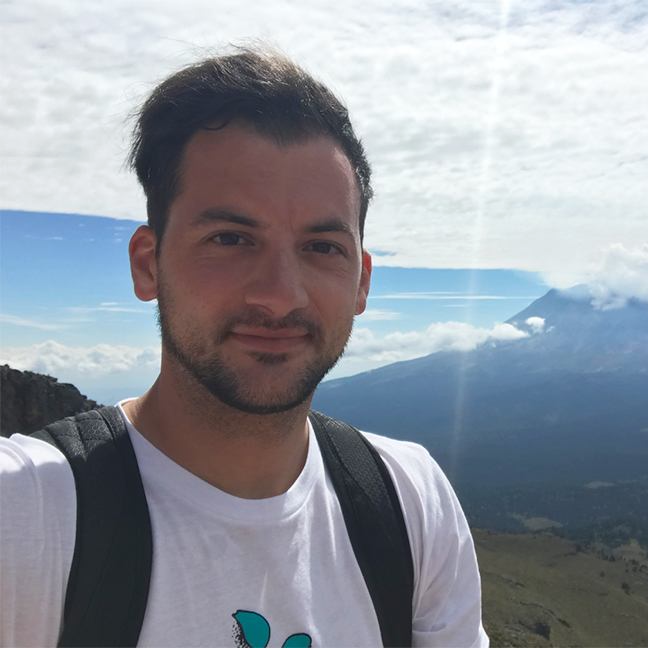 Tyler Black was born and raised in eastern Pennsylvania and graduated with a degree in business and a minor in Spanish from East Stroudsburg University. He traveled a lot as a kid and loved every minute of it. Yet the thought of living abroad seemed like a wacky idea to him!

That is, until he studied abroad for a semester in Córdoba, Spain in 2014 where Tyler became infatuated with the language, the culture, and the people. He learned so much each day and made lifelong friends. Tyler’s whole worldview changed and he knew he had to go back.

So, in 2015. Tyler moved to Spain to teach English. He spent one year in a town called Badajoz in the wild west of Extremadura, and another year in Madrid. During this time, Tyler visited dozens of cities and towns within Spain and traveled to 11 countries.

Taking this plunge was the best decision of his life, except for the fact that he had now become addicted to seeing more and more. His wanderlust remains unsated. Tyler has now been on four continents with the hope of setting his feet on all seven one day. 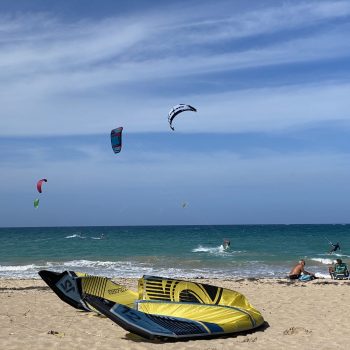 Things To Do in San Juan, Puerto Rico

April 6, 2021
Things To Do in San Juan, Puerto Rico It has been more than a year since COVID-19 shut down the… 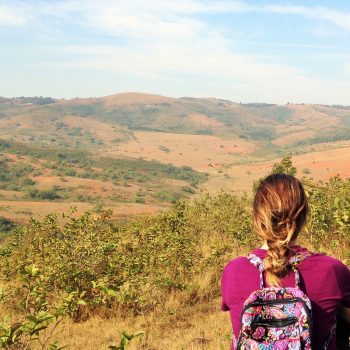 Volunteering in Eswatini with the Peace Corps

March 4, 2021
It is no secret that an increasing number of young adults have pondered the idea of living and working abroad.… 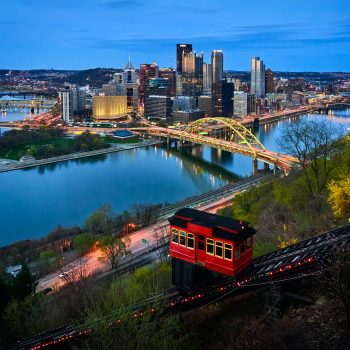 The Steel City: Five Things to Do in Pittsburgh

October 27, 2020
By Tyler Black Before moving to Pittsburgh more than a year ago, I had never set foot in (nor did…
error: Content is protected !!