Study Abroad Members Around the World

Jonathan resides in New York, where he is Chief Marketing Officer for Policygenius, America’s leading online insurance marketplace. He has also held senior marketing roles at Proctor & Gamble, Live Nation and has an MBA with distinction from Harvard Business School. 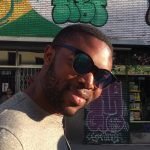 Kenechi (Kenny) Obiora is a recent MBA graduate from Sciences Po Paris. Originally from Milwaukee Wisconsin, Kenny spent some of his childhood growing up in southeastern Nigeria. 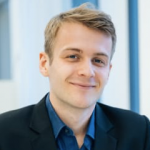 Christoffer Frederiksen studied abroad at the University of Nottingham and the London School of Economics. He travels for work and he frequently visits his close group of international friends. 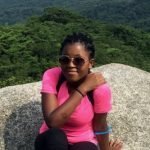 Paunise Pierre studied abroad at the Tianjin Foreign Studies University in Tianjin, China. Her advice to anyone going to study abroad is to be ready to learn, not only about the hosting country’s culture but also about yourself. 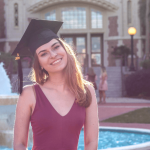 The best words to describe Grace are determined and passionate. Whether it’s traveling to Ireland to write plays or being involved in student theater, Grace takes on every project with enthusiasm and (no pun intended) grace. 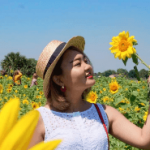 Mio is a bright personality and avid traveler hailing from Waseda University in Tokyo, Japan. She is currently studying hospitality in Tallahassee, Florida to achieve her dreams. 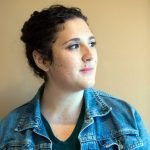 Eliana is an authentic, enthusiastic individual whose dedication to theatre led her to an immersive study abroad experience in London.

Zoe is an open-minded, personable individual whose passion for travel led her to her dream communication program in Seoul, South Korea. 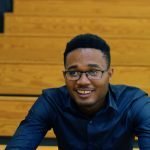 Orlando is an inspiring, goal-oriented young man who is embracing his dream of becoming a programmer by studying abroad in Tallahassee, FL, United States. 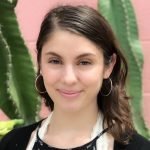 Marina is a passionate, positive young woman whose dedication to her dream of studying abroad has led her to a theatre program in London, United Kingdom. 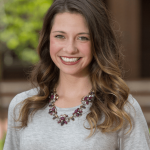 Michelle is a hard-working, purposeful individual whose determination to study abroad led her to her a hospitality program in Leysin, Switzerland where she dreamed of visiting.