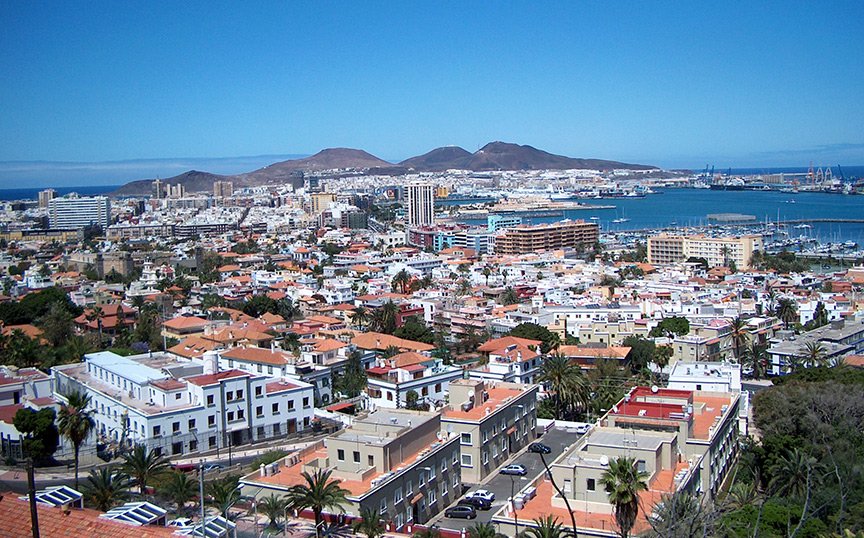 The Canary Islands? What’s not to love about this archipelago slap-bang in the middle of the Atlantic? Beaches, rainforests, and Spain’s highest mountain. So far, so holiday brochure.

Yes, the Canaries are Europe’s medium-haul Hawaii. Volcanic terrain that, technically speaking, is African (yes, more children of old Mother Africa) but politically belongs to the Spanish side of Iberia. But the factors making them a great place to top up your tan are just as appealing from a study point of view. No more battling the rain on your way to lectures, for a start.

There are two main universities on the Canary Islands. The Universidad de La Laguna is the oldest and is certainly a choice for the romantics with the cobbled streets of this Tenerife town resembling a miniaturized Cambridge. However, with a population of not much over 150,000, living there can feel a little claustrophobic.

Perhaps you should consider the young pretender instead. In the blue and yellow corner (Gran Canaria’s flag colours), you’ll find the Universidad de Las Palmas de Gran Canaria; housed in Spain’s ninth biggest city with approximately 400,000 inhabitants. It has two bases: one in residential Arenales which is pretty close to the city centre as in downtown Triana; the other in leafy Tafira Baja, just around the corner from the island’s botanic garden. 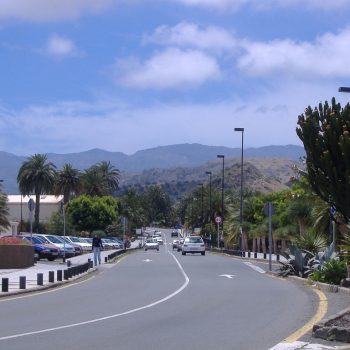 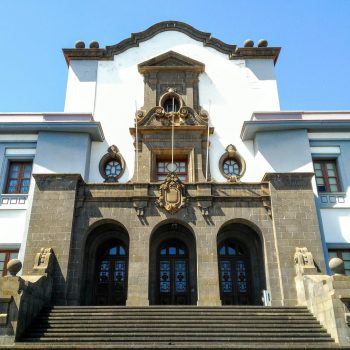 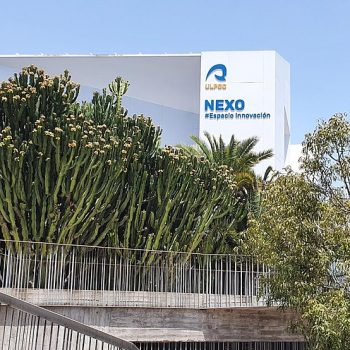 The former campus is home to the University’s English department. Every Friday night, they show an English-language film in their cinema free of charge. The difference to an ordinary picture-house, apart from the fact you don’t have to pay, is that the films are displayed in English with subtitles rather than dubbed. Dubbing films has been the standard since the dark days of Francisco Franco, with the despicable dictator not wanting to expose his people to hearing a tongue other than Castilian (although quite the contrary one, Franco was keen on promoting the country as a destination for tourists from northern Europe).

The chirpy Canaries are home to Spain’s youngest population. Old Castile this ain’t. When local teenagers and 20-somethings go out, they do so at midnight. They return home at sunbreak from dancing the night away. DJ sets go heavy on the reggaeton in one of the Gran Canaria capital’s many terraced clubs (typically entry is free but drinks — and especially mixers — are expensive).

Perhaps you don’t want to spend the whole of your undergraduate degree in Las Palmas de Gran Canaria. That’s understandable, as it’s located on an island, after all. But it’s a favourite with Erasmus+ students who have scheduled their year abroad in sunnier climes. 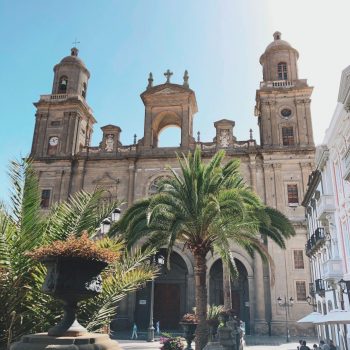 If you’re a more mature student, Las Palmas de Gran Canaria is a great place to learn Spanish. I enrolled at Gran Canaria School of Languages and initially participated in a small group before switching to the intensity of one-on-one tuition. It’s a school I highly recommend and one which enjoys an enviable geographical position, close to Spain’s potentially loveliest urban beach: Playa de las Canteras.

Las Canteras is 2.8 km long and extends from the black sand of occidental La Cicer to the more easterly La Puntilla. La Cicer’s waves make it a hit with surfers. Meanwhile, the mellow yellow of La Puntilla boasts calm waters that prove a magnet for families with young children.

The Guanarteme barrio dominates west Las Canteras. The neighbourhood has undergone some gentrification. In contrast, next to La Puntilla lies the neighbourhood of La Isleta which remains rougher and readier. The Gran Canaria School of Languages is located in the former barrio. You can also find the Escuela Oficial de Idiomas de Las Palmas de Gran Canaria there. Although this school represents the cheaper option, it requires you to apply in advance for a year-long course whereas the GCSOL offers shorter study periods. 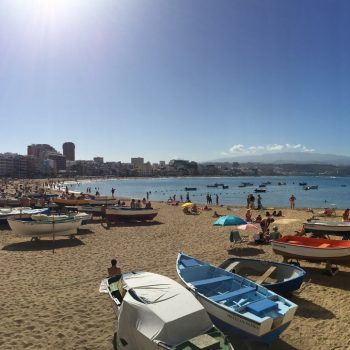 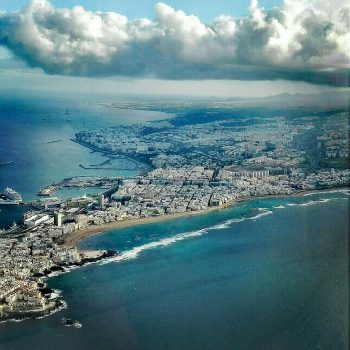 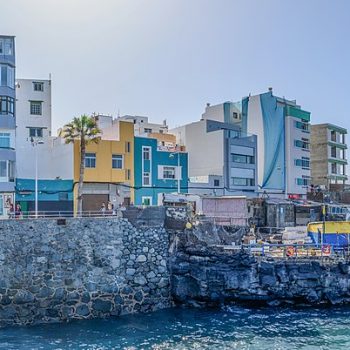 Another consideration to take into account is the friendliness of the locals. The Canarians are regarded as the Australians of Europe. They are laid back with a work-to-live ethos rather than the other way round. All in all, making them, and Las Palmas de Gran Canaria in particular, the perfect destination if you’re looking to study abroad. 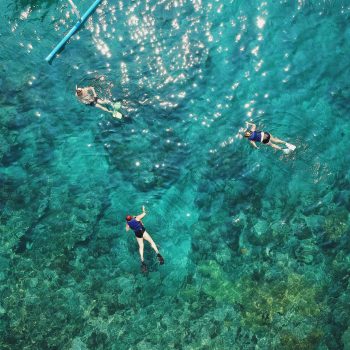 Bali, Indonesia: On an Island, Under the Sun

August 4, 2020
We set off traveling with a desire to share in the human experience. We wanted to discover new places, taste…
Read More 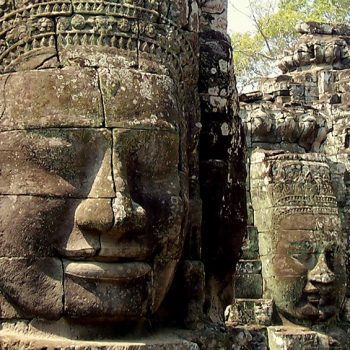 June 2, 2020
I hate it when someone asks me to name the one favorite place I’ve visited. It’s one of my…
Read More 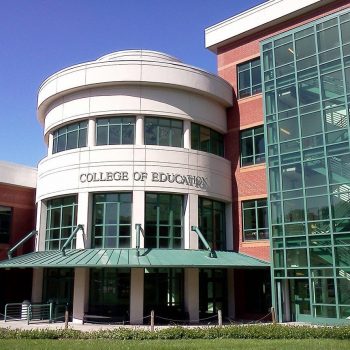 A Career Pathway to Obtaining a Ph.D.

November 7, 2019
By Leesa Truesdell Dalal Boland has been studying at the University of South Florida in Tampa, Florida for three semesters.…
Read More