We love football, especially the World Cup. Call it football, soccer, or whatever you want, it doesn’t matter. You’ve just gotta love the sport. And we do, here, in México. The country went nuts when our national team defeated the Germans, who were the reigning World Cup champions. We went crazy because most of us didn’t believe they could win that game – our football victory. But I’ve realized that there’s something about having a more positive ideology than having better football skills.

We are a people who tend to look down, rather than up. Historically, we have been a submitted people. Originally, we were a feared people and great conquerors. Our ancient Aztec ancestors ruled a good part of southwestern North America. Then the Spanish invasion happened. They forced new spiritual beliefs and duties for everyone as if to say, “there you go, everything you’ve believed before is a lie, thank you so much.” 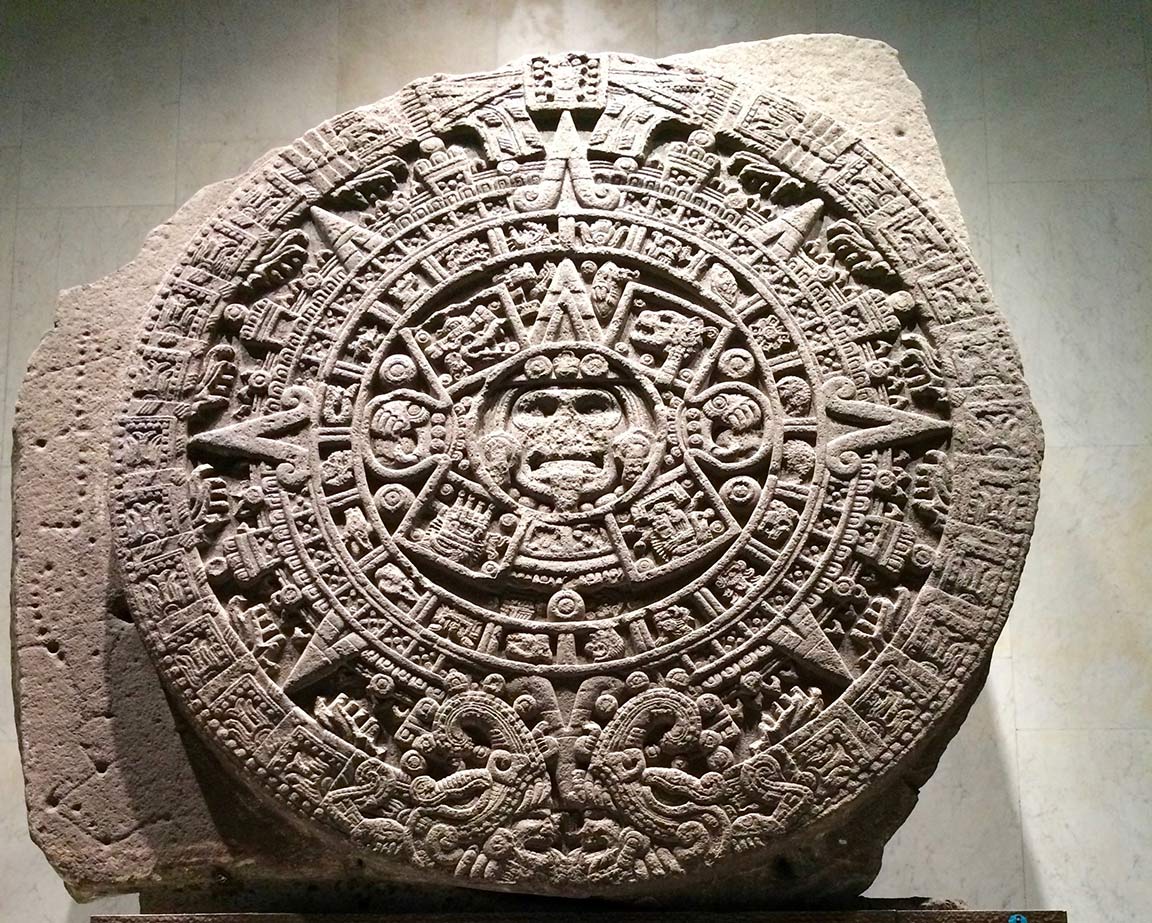 And pretty much everything went downhill, ideologically speaking, from that point. We had viceroys, an inquisition, martyrs, heroes who turned into villains, villains who turned into heroes, and even an Austro-Hungarian emperor for a while. But what comes out of all that is that we became a people who were used to being ruled. We were used to being told what to do and what to expect, to count our losses and move on, and to settle with the little things we were able to keep.

Ideologically, we grew up as a country with these kinds of thoughts. So it is hard for us to believe that mere discipline and effort will make you successful. Our Mexican dream is going to the US and living the so-called American dream. It’s ironic because we are a religious people. However, we don’t have faith in anything other than our religion. So in this pessimistic ambient, our national team went to Russia’s World Cup. We didn’t believe in our team’s football victory. The Build-Up to the WIN

I watched the game with some friends. Not a single one really believed our team could win a football victory. Some of them were even shocked when I said, “México will win,” I looked at my friends, “ two to one. Two goals from Chucky Lozano and one from Werner.” My suggestion was laughably dismissed as a naive dream. I took another sip of my beer and never lost confidence while I explained my reasons. 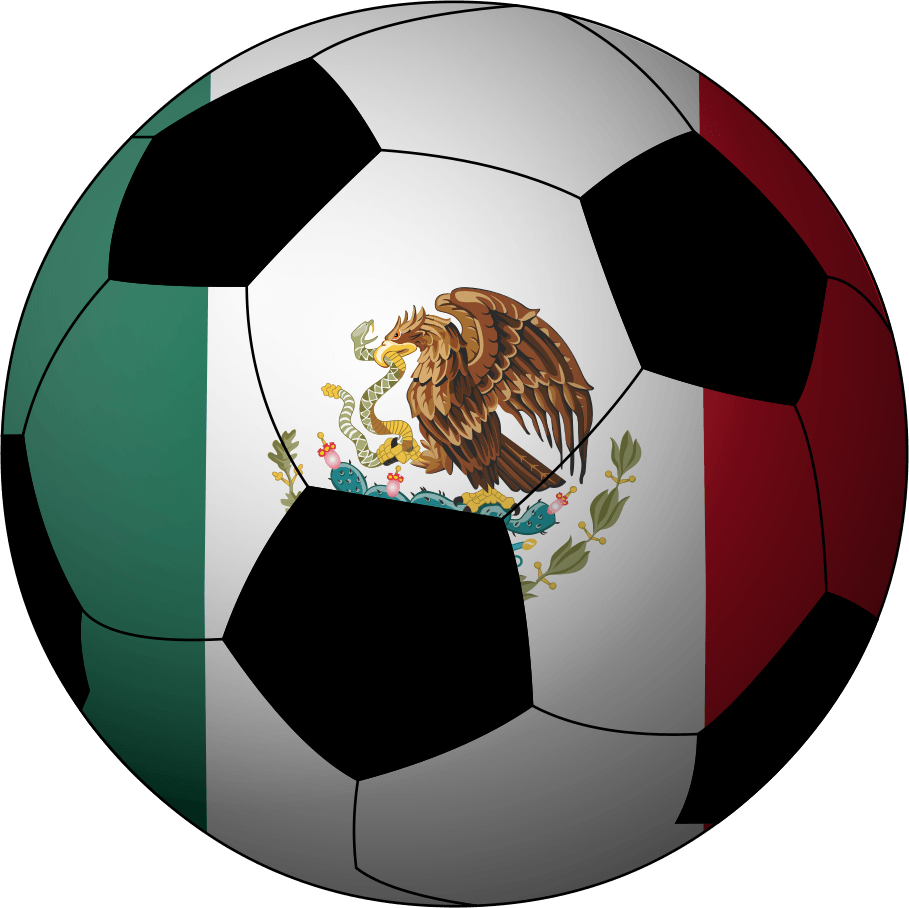 It was a late night. Saturday. A friend of mine had let us crash in his house so we could wake up early to watch the game.

Side note: Here, in México, we’re late all the time. It’s disrespectful, to be honest, but it’s something so ubiquitous that we really live with it. “Oh, we have a date at7? I’ll be there at 7:30, maybe even 8:00.” It’s terrible, I know. I just want to point out that I’m not like that! However, as Mexicans, we really are like that.

Back to the story: We decided to crash at my friend’s place to avoid this problem. No one would be able to miss the game because they were late, as always. By the time the match was about to begin, we were all gathered in the living room around the screen. We were nervous and eager to see the game.

We have a phrase in México to describe our national football team: We played like never, we lose like always. The audience gets frustrated every time our team losses, but we never miss a game. When an important match is coming, you can tell. Street after street is deserted. There is not a single person outside a house or a bar, watching the game.

But during this match, that phrase we say all the time didn’t seem to fit. This time, our team played like we have always demanded they should play. We won, which almost never happens! We couldn’t believe it. México was dominating the game! They looked dangerous in the counter-attacks and solid in defense. Germany actually looked confused! I can’t remember any other time I saw a German team member pass behind a ball or change sides just to see if he could pass. I honestly can’t!

They are a winning team, coming from a winning-mentality country. They are famous for discipline and for thorough efforts for perfection. They’re not used to losing a game, much less to be overcome by another team – by México’s team!

At minute 35, in a counter-attack, our most promising player (who is only 22 years old) shoots a fantastic goal that unravels a splendid surprise and an incredible joy throughout our country. I heard shouts from houses nearby, celebrating. My friends and I leaped into the air, jumping and hugging. I know that this reaction can be extrapolated to every corner in México. It was an amazing first half. But we suffered more than enough in the second half. Another thing that characterizes us Mexicans is the fear of losing what we have. Insecurity is a big deal in most of the country. This, plus what I said earlier should be enough to understand the nervousness we felt throughout the entirety of the second half.

We had the upper hand, but we feared we could lose it. And we almost did. México didn’t take chances and missed a lot of opportunities to increase the distance in the score. We were all incredibly nervous and screamed a lot at the TV. By the time we heard the final whistle, we were relieved. We were really happy as our faces could give away into smiles instead of worry. We had won our football victory!

The moment the match finished, I got a text from my cousin, saying, “let’s go celebrate! We’re going to the Angel.” The Angel of Independence is the place where we gather in the capital. We gather there as a city, as a nation, to celebrate sports triumphs, complain about our government in mass marches, etcetera.

Looking Ahead in the World Cup

Unfortunately, I couldn’t go since I had other important things to do. These were, of course, paused by the importance of this game to me and to my country. There are lots of things going on here. Although we’re about to elect a new president, we are football people. Call it a social distractor or whatever you want, but we love it.

The reactions throughout the entire country were of astonishment and excitement. People are fully behind this team now. Although this is good, I don’t like that we’re only supportive during the good times. That’s another topic for another day, I guess.

Anyway, I hope this little text helps you see a little bit of how we live during a game here, in my country. It was absolute pandemonium in the streets. We are very festive here in México. It’s something we’re famous for! Everywhere we go, we try to be joyful and warm. We have a lot of expectations during this World Cup. If we qualify as first place in our group, there’s a good chance that we won’t face Brazil. Brazil is our main concern before the World Cup. So all in all, everyone is happy. Mexico has at least one football victory on the books. 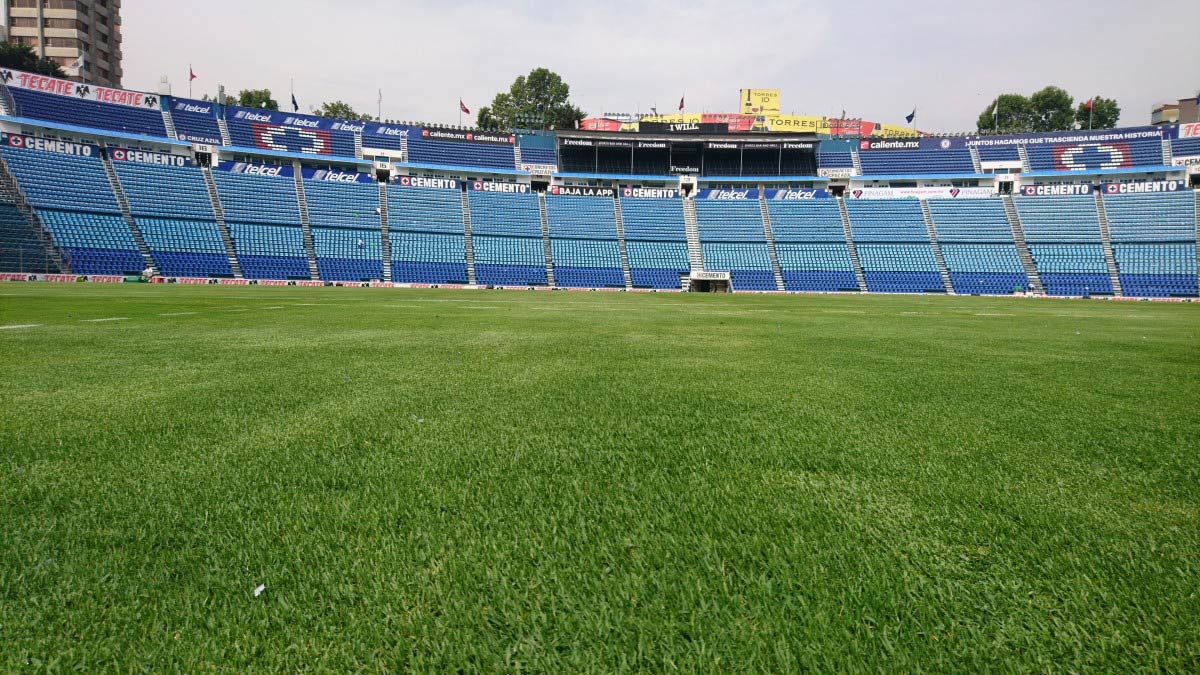 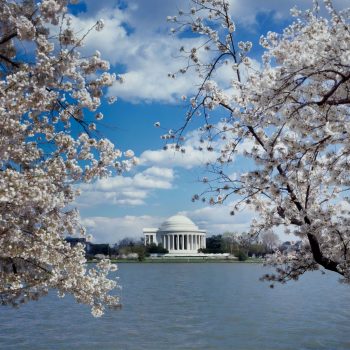 September 29, 2020
For many recent US graduates looking to teach and/or travel, teaching English abroad in Spain as a language assistant is…
Read More 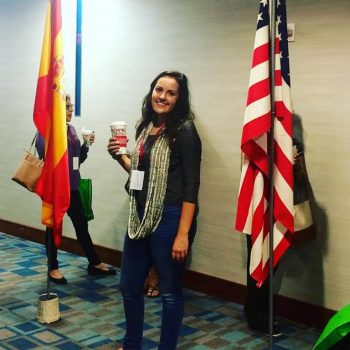 What I Know Now About Teaching Abroad

November 6, 2017
Stephanie’s second Madrid adventure began after teaching for three years in Nashville, Tennessee. She is an experienced global professional. After…
Read More

August 25, 2020
Ryan and I met when he called my office looking for information about his visa paperwork for his 2018-2019 Language…
Read More